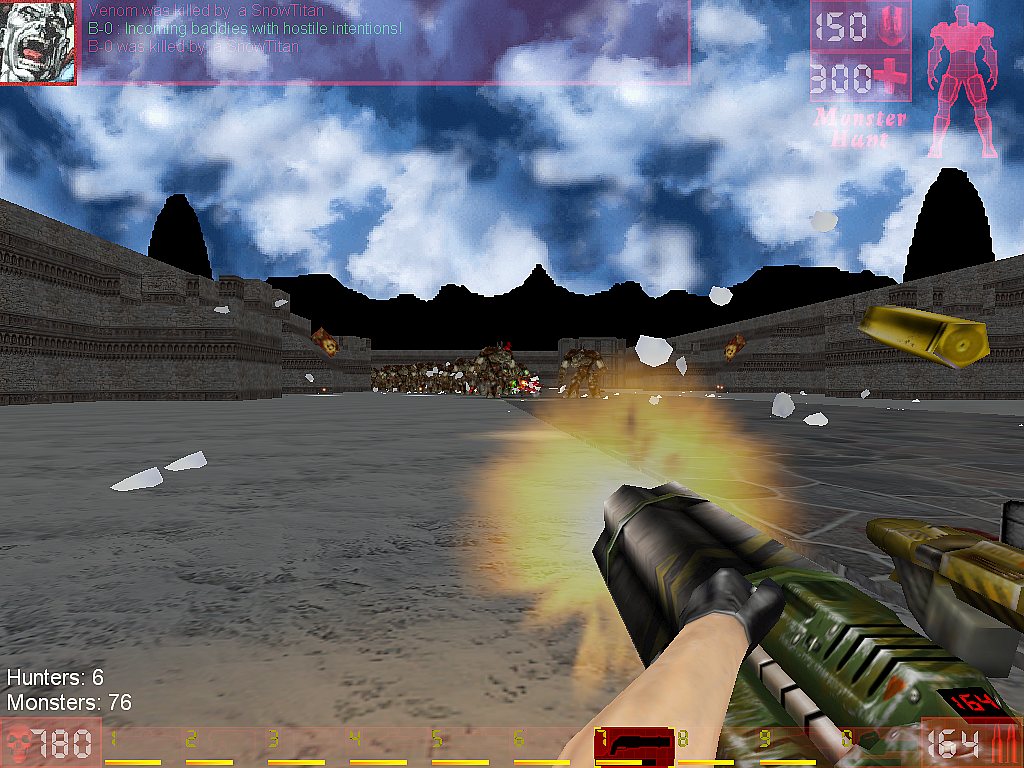 He will if I ever finish that map edit; stretch back a friend let me test out a bunch of Christmas themed monsters and I kinda didn't believe him at the time when he told me nobody else had them yet.
http://unreal-games.livejournal.com/

Should you be interested in another one, there's one in mmlxmas2.u along with a bunch of other xmas themed monsters.
Top

Being a geek plays into most of what I do, so finally having a Star Wars themed blaster, in the form of a shock rifle with red blasts and blaster sounds, kinda makes me wanna re-edit every Star Wars themed map I've got with those over all the other weapons they originally had.

Technically, I've got the lightsaber weapon too but no sword type weapons work well as they look great from the player's view but to anyone else seeing it's like the sword is dancing around all on it own around whoever has it...

...although, for Star Wars the "using The Force" argument could come into play there. 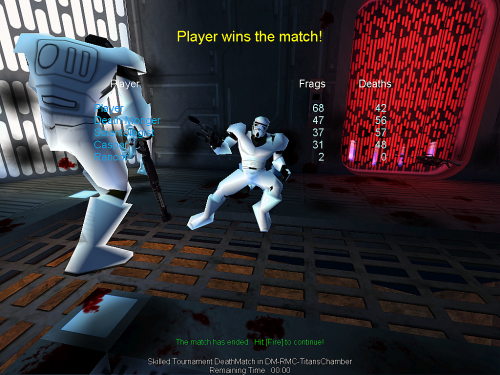 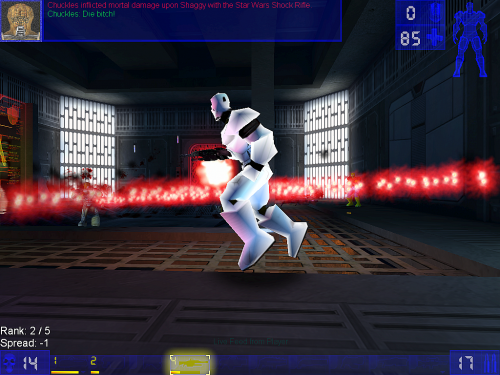 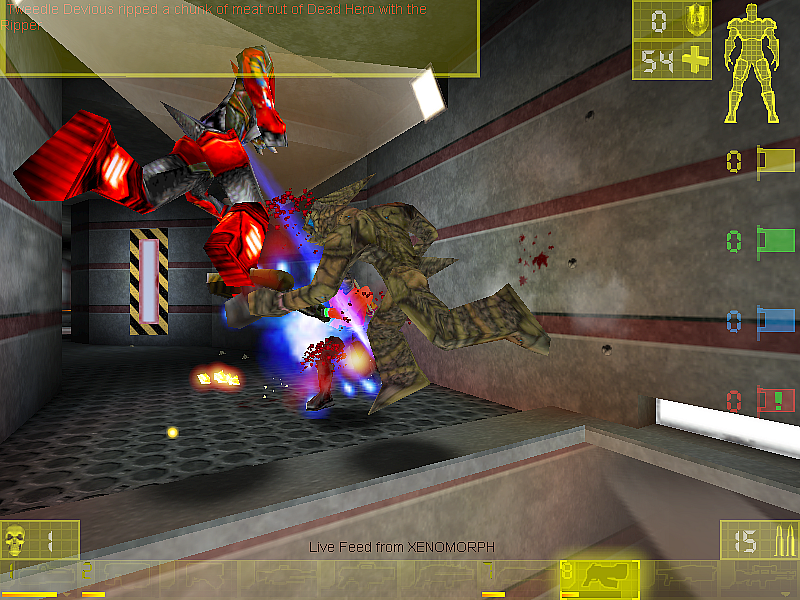