Since i first encountered the thing, 1 of my favorite ut99 weapons has been the Ultima Protos that came with the NW2 package; NW3's version is cool too but I still prefer the NW2 type. I put it on a lot of my early MH map edits, which has the consequence that anyone that downloaded those maps had to have NW2 downloaded to be able to use the map.

Which can be a bit of a bother.

As people tend to do, someone (have a fairly good idea who) stole the blast effect from the NW2 Ult-Protos, as well as 1 of the standard nukes blasts, and incorporated them into this curious redeemer called the UKBadBoy. On the one hand, that's dirty pool... but on the other if I were to replace the NW2 Ult-Protos on maps with the UKBadBoy it would spare anyone who decided to use that map a lengthy download of a weapons package that a map only uses 1 weapon for. 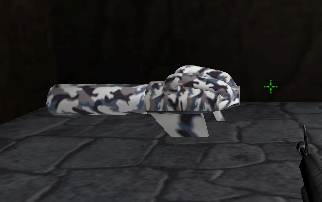 Not the prettiest thing in the world.

Nothing is prettier than the firing effect of the NW2 Ultima Protos:
Spoiler
Show 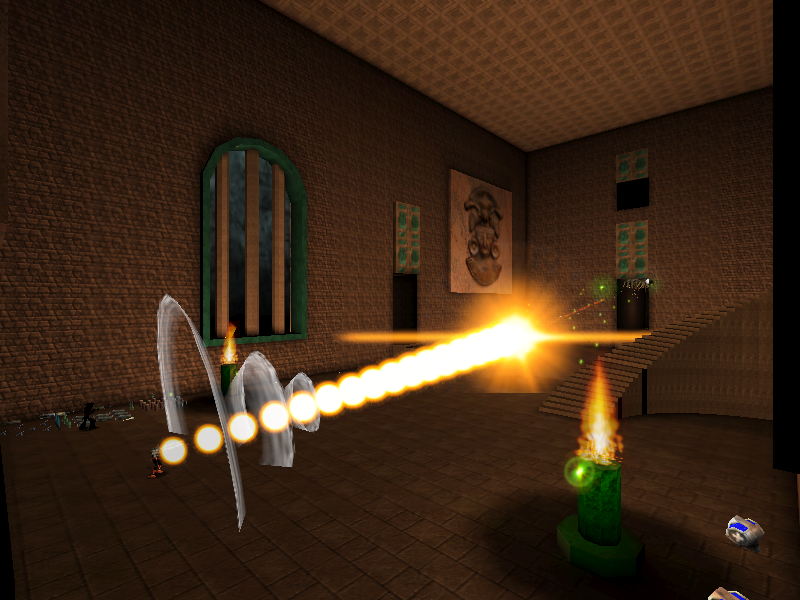 Is it wrong to swap out Ferali's weapon on maps for this other thing that clearly stole from his weapons?
http://unreal-games.livejournal.com/

Well ...Ferali stated in his readme that everyone is free to use everything out of his mod...
And I prefer the firing effect of the NW3 Ultima Protos. So much power ...so much BOOOOOOM.
-=: http://jokercologne.deviantart.com/ :=-