Virtually every series has some version of a Mirror Universe, where their evil counterparts exist. 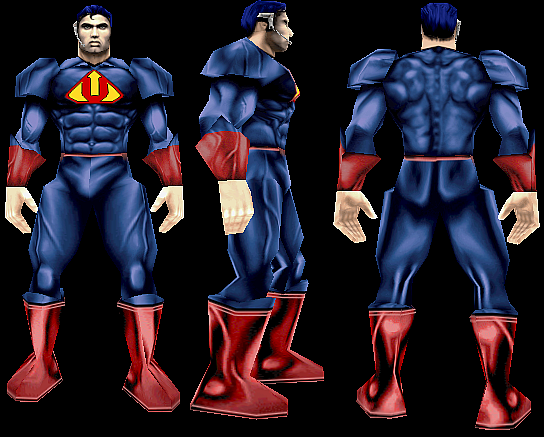 In DC Comics, the Justice League of America's evil counterparts exist on Earth-3, which is often in the Anti-Matter Universe, where the moral structures are completely flipped. There the Crime Syndicate of Amerika hold sway and keep the world in a state of terror.

The CSA's Superman is known as Ultraman... he's had a lot of costumes, and I finally noticed one that was adapable for UT. 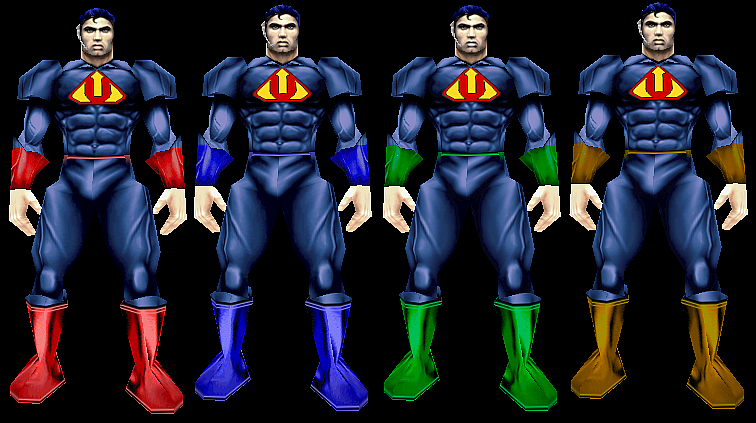 I added a belt, though most of his outfits don't have one. Almost added team colors to his chest symbol, but opted to leave it as is.