If you have found new Downloads or created something by your own, please announce it here
Post Reply
4 posts • Page 1 of 1

Anybody (other than me) feel like testing this and posting a review here?
http://unreal-games.livejournal.com/

I would think if that type of stargate travel from map to map upon completion for MH would have been a cool gameserver. Make it happen Nelsona.

SC]-[WARTZ_{HoF} wrote:I would think if that type of stargate travel from map to map upon completion for MH would have been a cool gameserver.

Re-post from "Screenshots for Fun" thread:
Spoiler
Show
Screenshots from checking out this · http://www.ut99.org/viewtopic.php?f=10&t=5451

Kinda played this as I do MonsterHunt, I'm not a big SinglePlayer kinda guy. Used to having at least 1 bot watching my back... but not this time.

I've got a SinglePlayer gametype emulator, of sorts, but it didn't see the maps at first. Until I added SP- to the beginning of one filename. After that, turns out once you beat one map it automatically shuffles you off to the next map. Even without renaming them all. Since then, I've been slowly working my way through them.

Given the Stargate theme, I've been using the Goa'uld Staff Weapon mutator very successfully on it. 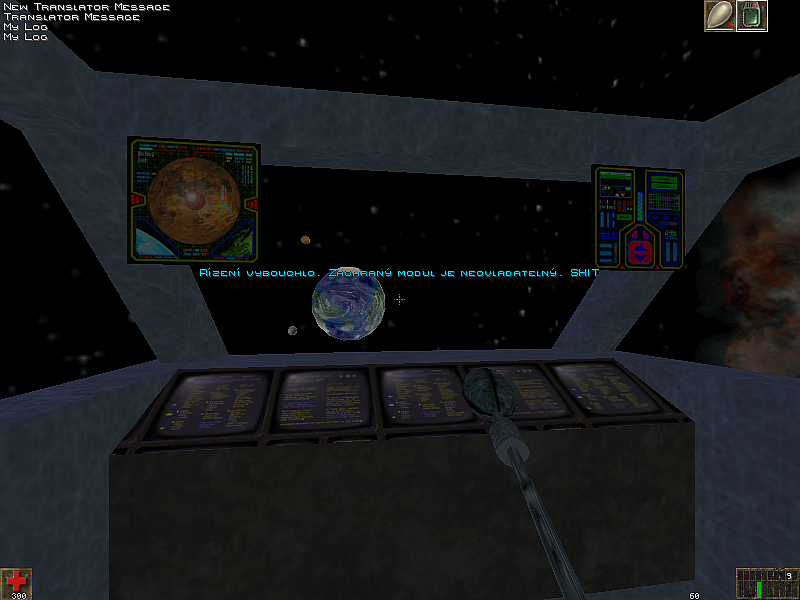 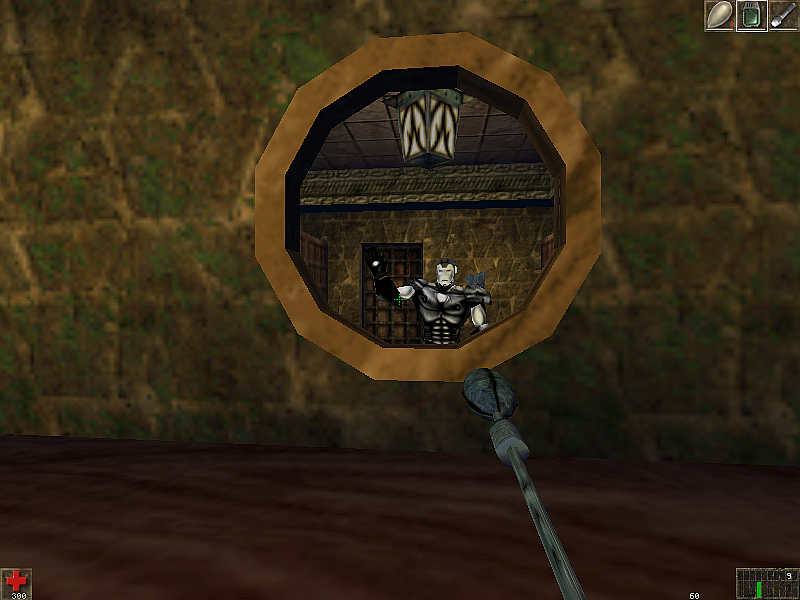 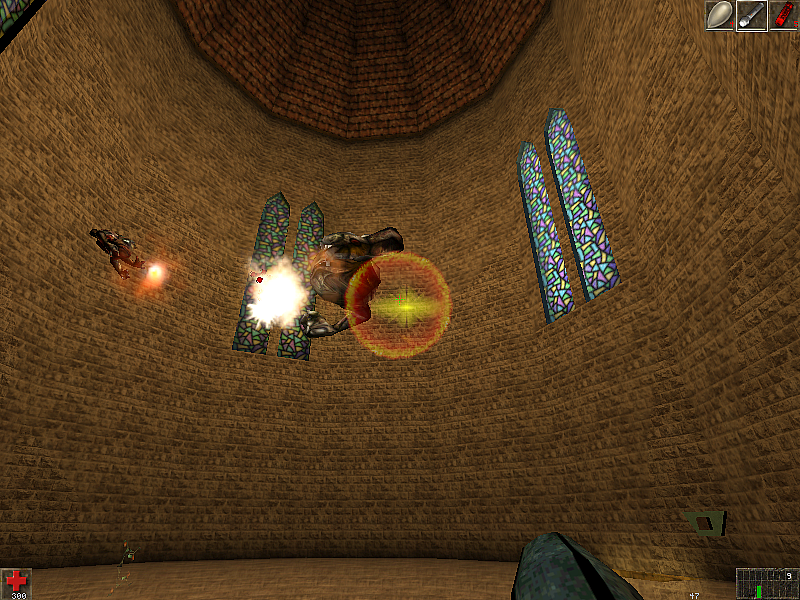 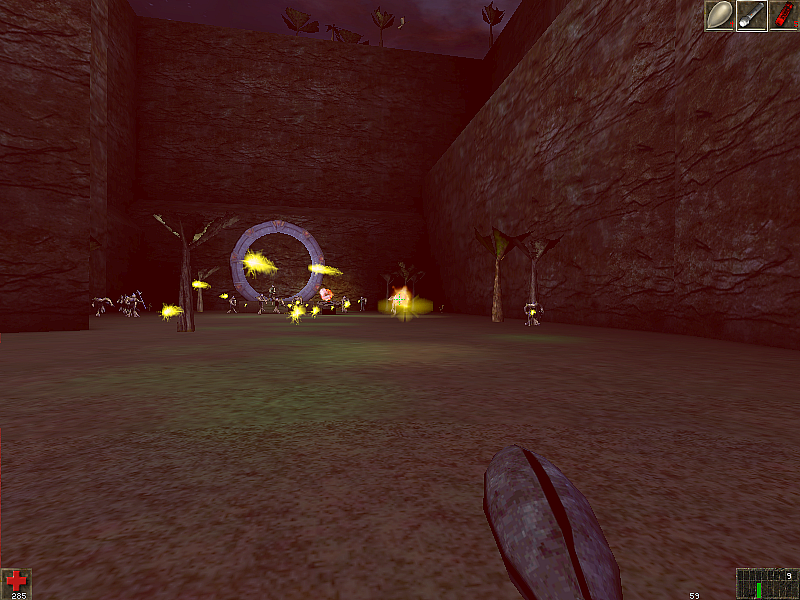 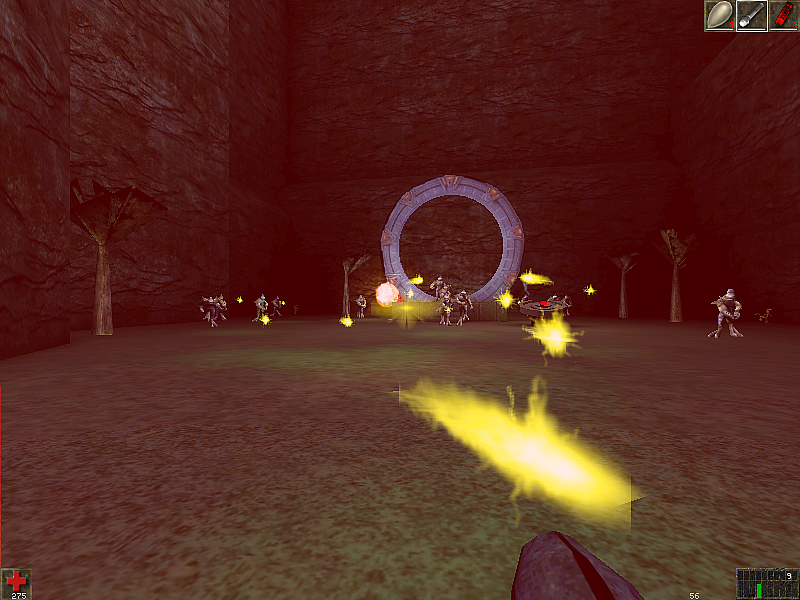 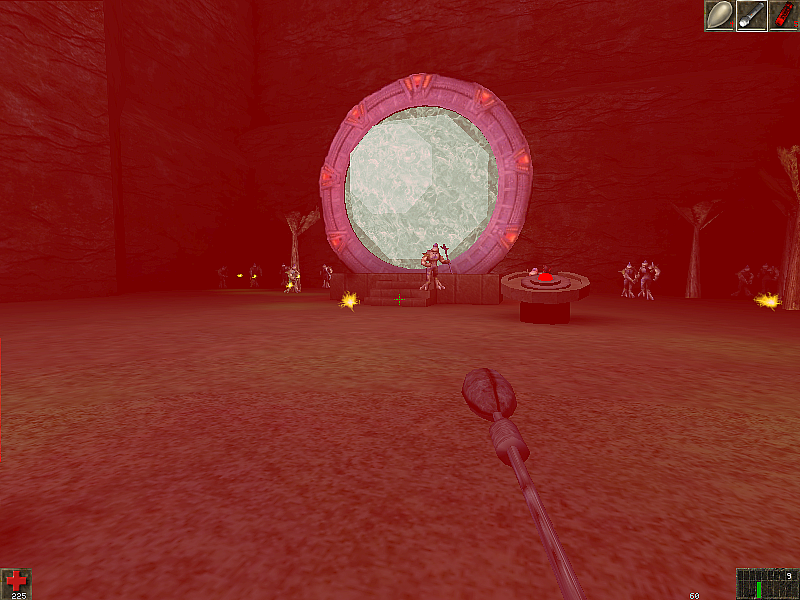 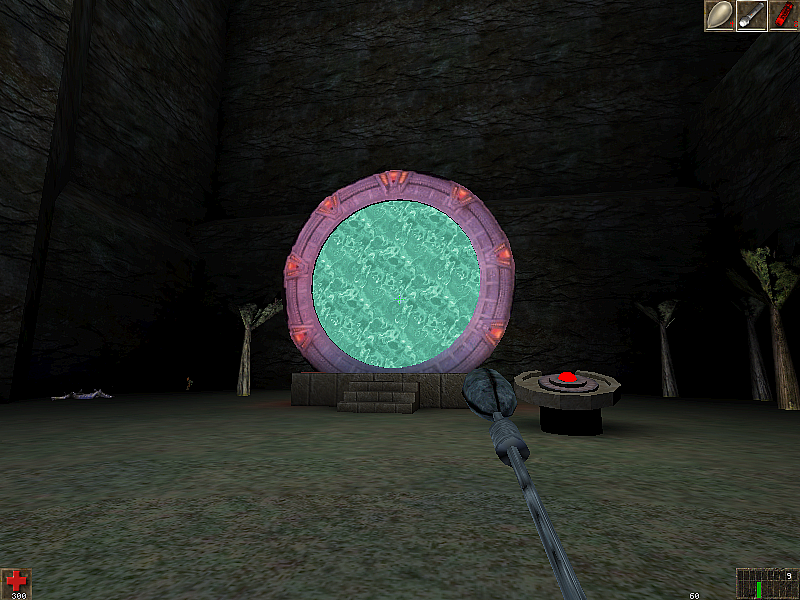 Only really had 2 problems:
1) Using items: UT isn't configured the same way as Unreal1, can't just hit F2 to use the translator. Also no idea how to use anything I pick up while playing.

2) All messages on these maps are in Czech, which I can't read.

Technically 3 problems: When I found the 1st Stargate, I ran up, dodging enemy fire, just to activate it. In the series anything caught in the splash of the gate gets killed...

There's 40+ maps, I've only gotten to level 7 so far.
However this isn't the thing I started this thread asking about.
http://unreal-games.livejournal.com/