Esnesi added also the grapple hook its also availeble now on the server, after a litle tweak.

Due to the new mapvote update i have more room to add FB and Soccer back! 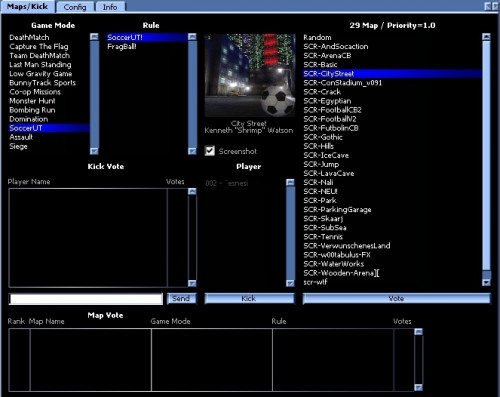 Pretty much everything happened!


- Basically been testing UTRoyale from PrinceOfFunk for quite some while, and final versions on the FragNights!
Turns out to be pretty damn fun with the right maps with the right elements and weaponspawns.
Awesome work Funky!!
- Updated coop99 (incl psx project from Leo)
- Updated UN1e, thanks Deepu!
- Maps removed, maps added and more. Thanks @Gecko! 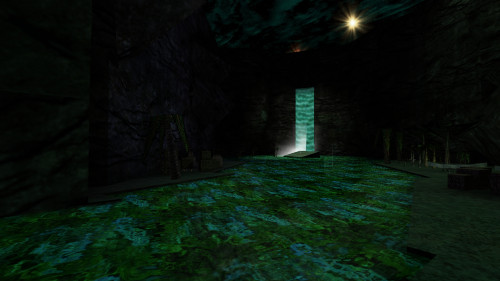 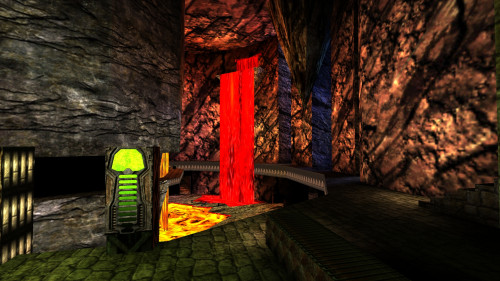 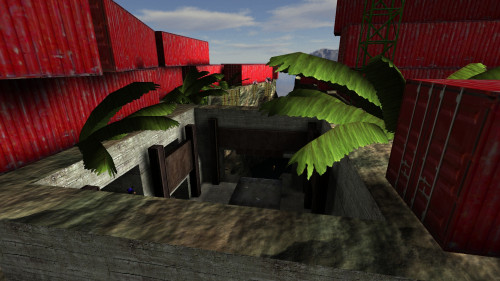 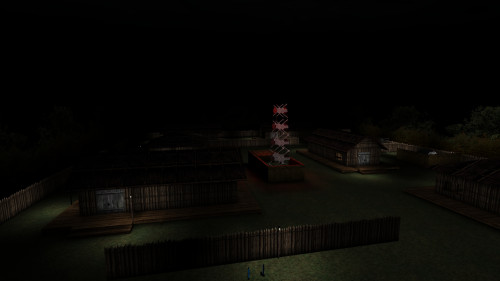 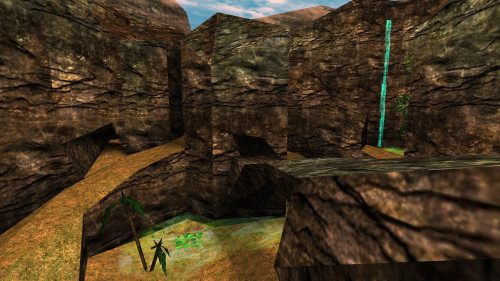 It's bin a while!
New (oldish) Updates!

Flag Domination is, as you might guess, a cross between Domination and Capture the Flag. The flags are not team flags; they're neutral, and they don't start out in any team's posession. Each flag has a designated "receptacle" for each team, and the longer it's there the more points your team gets, just like the control points in Domination.

- Scavenger Hunt (CTF):
You have to go get flags from a central-ish point in the map and bring them back to your base. There are 5 point flags, 10, 25 and 50, and you can use Black Flags which you score on the opposing team's base, and it gives them -50 points. First team to X points wins.

- Dynamic Arena (DM+DOM):
Merges the fair system of an arena, relying on player's knowledge and expertise rather than on weapon and ammo management, but also breaking the monotonous gameplay of standard arenas by cycling between a huge variety of weapons all the time, at specific time intervals. You may use a default UT's weapon selection, or you can create your own, using different weapon mods you may have.