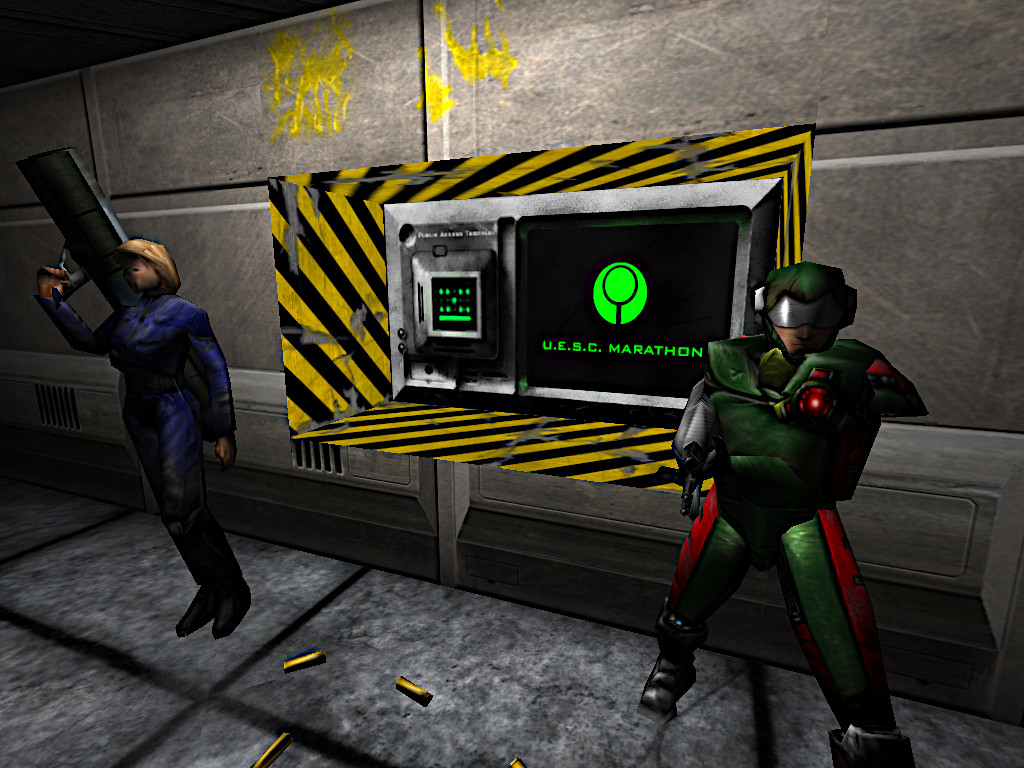 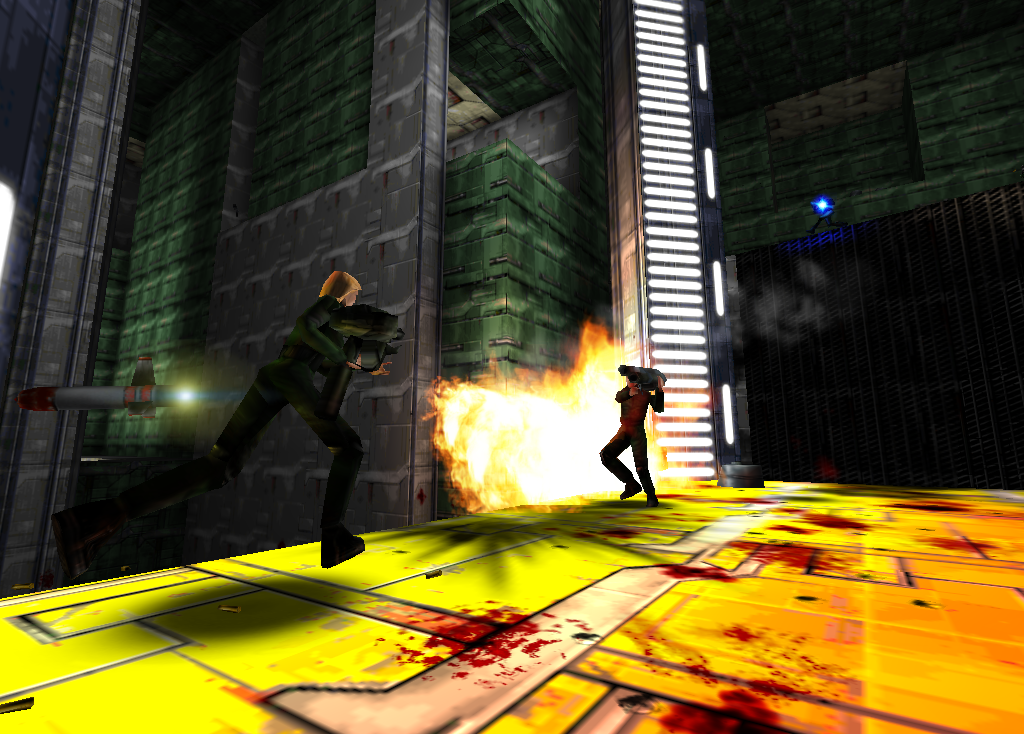 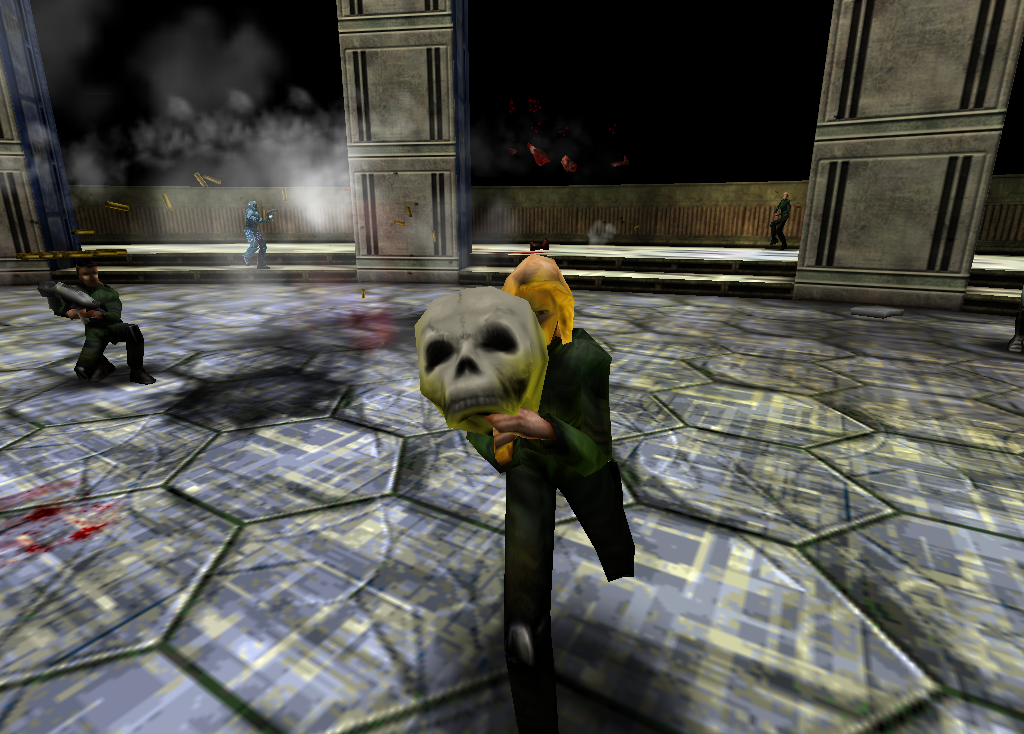 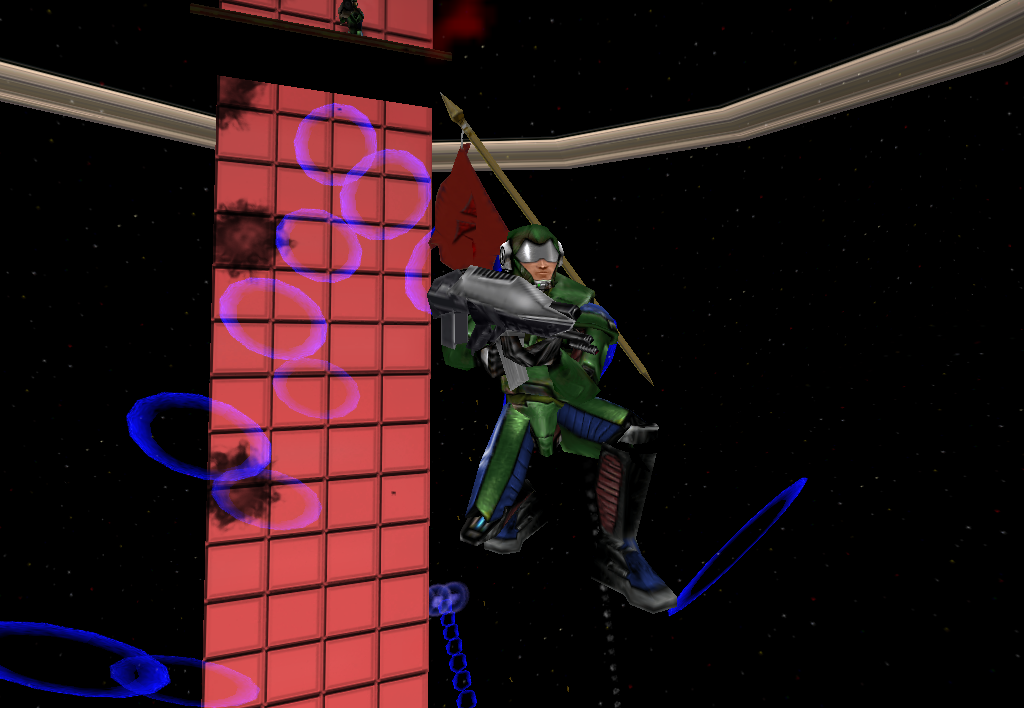 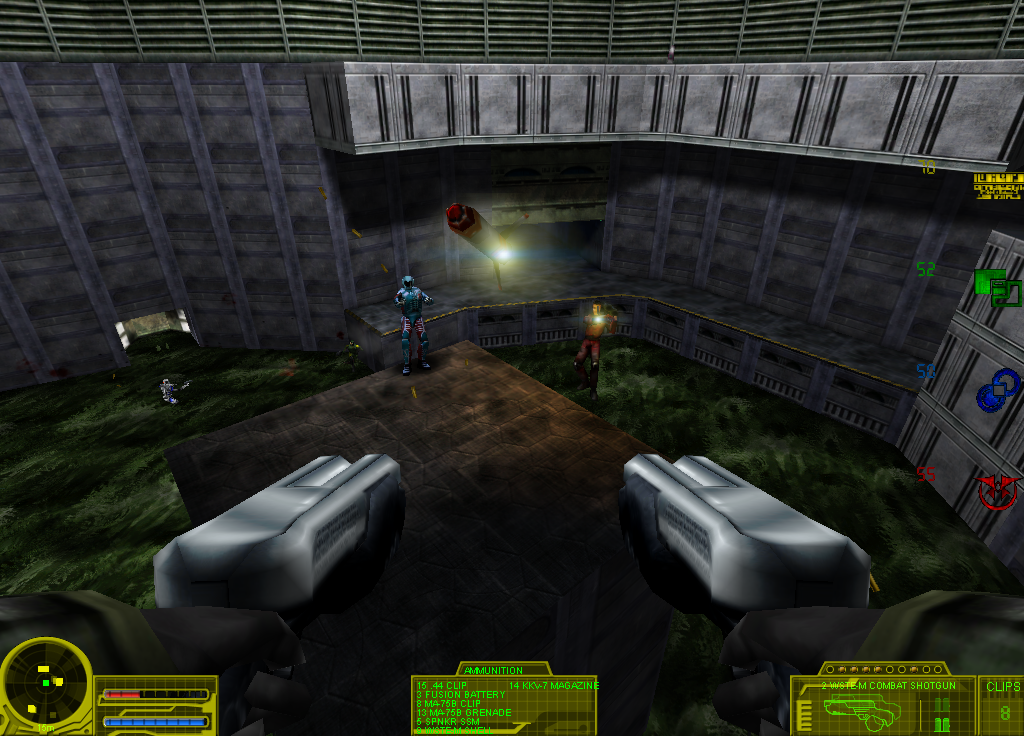 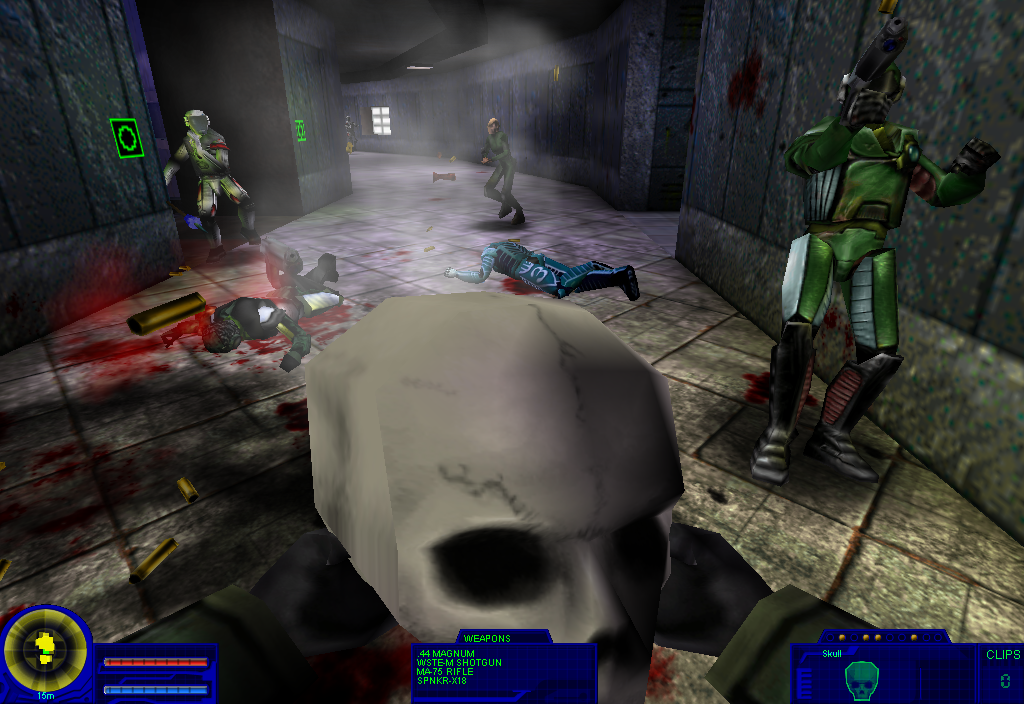 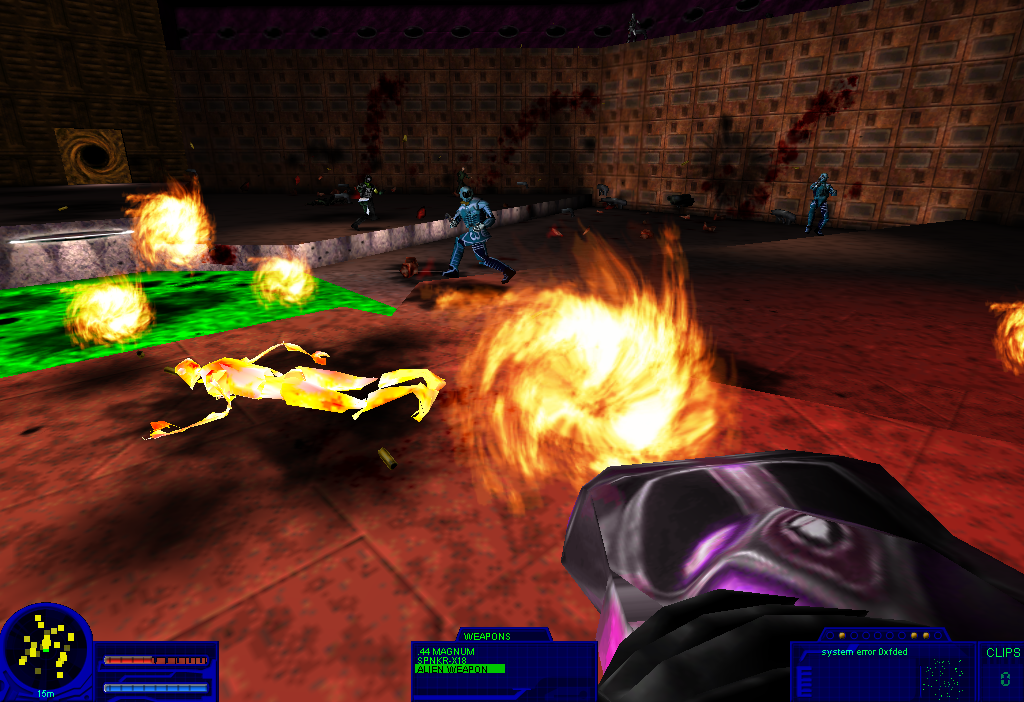 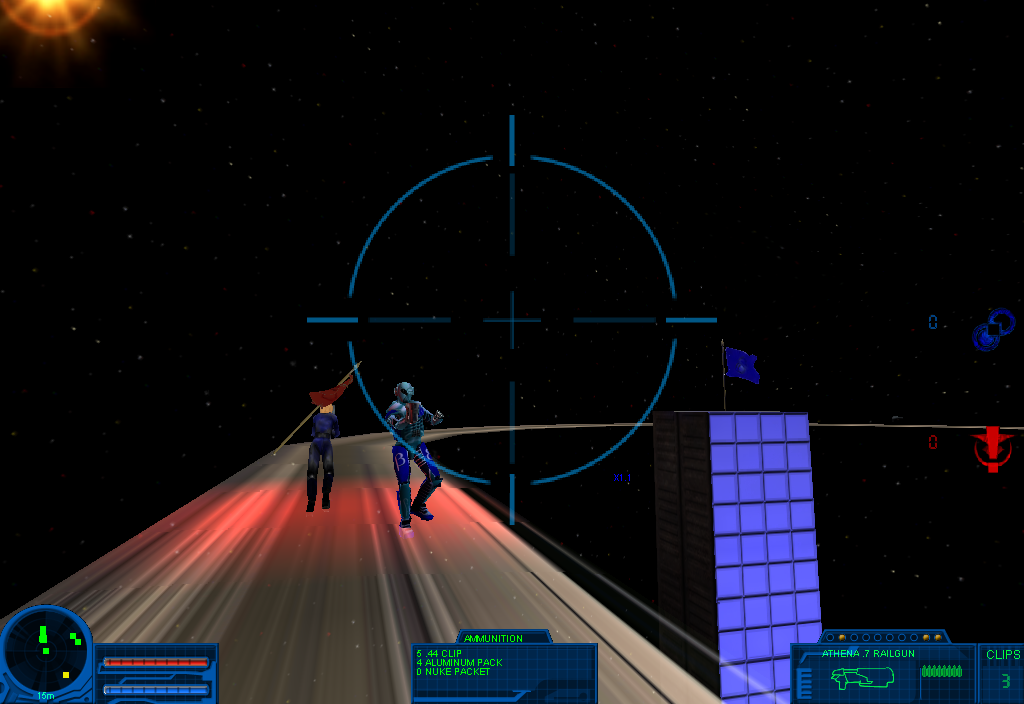 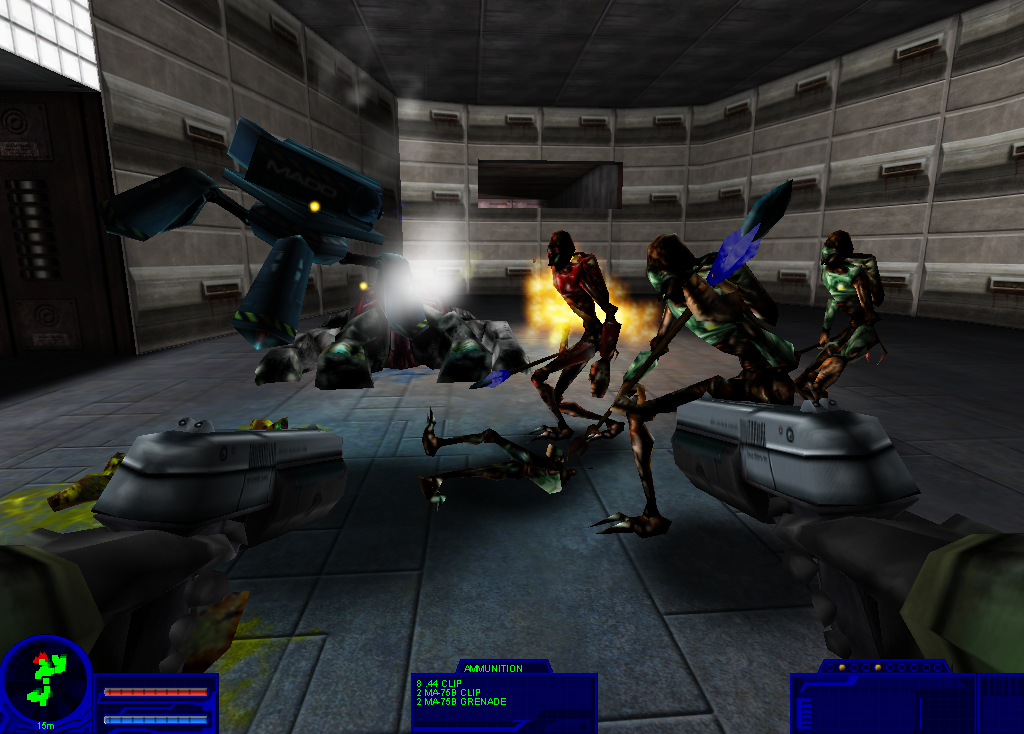 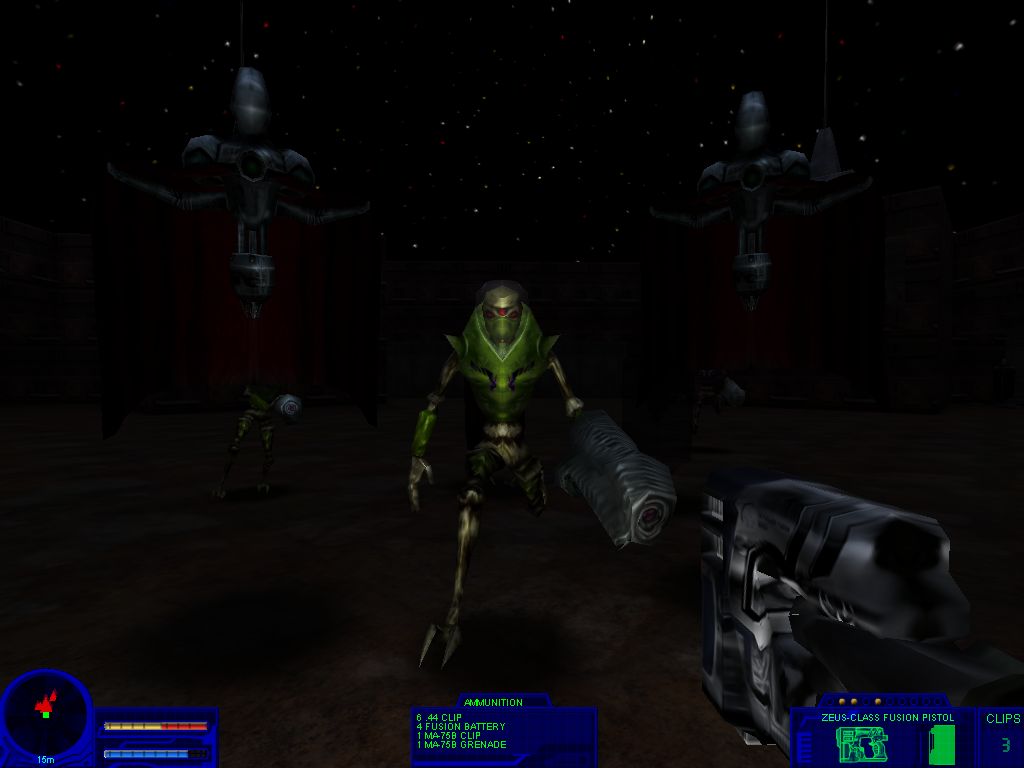 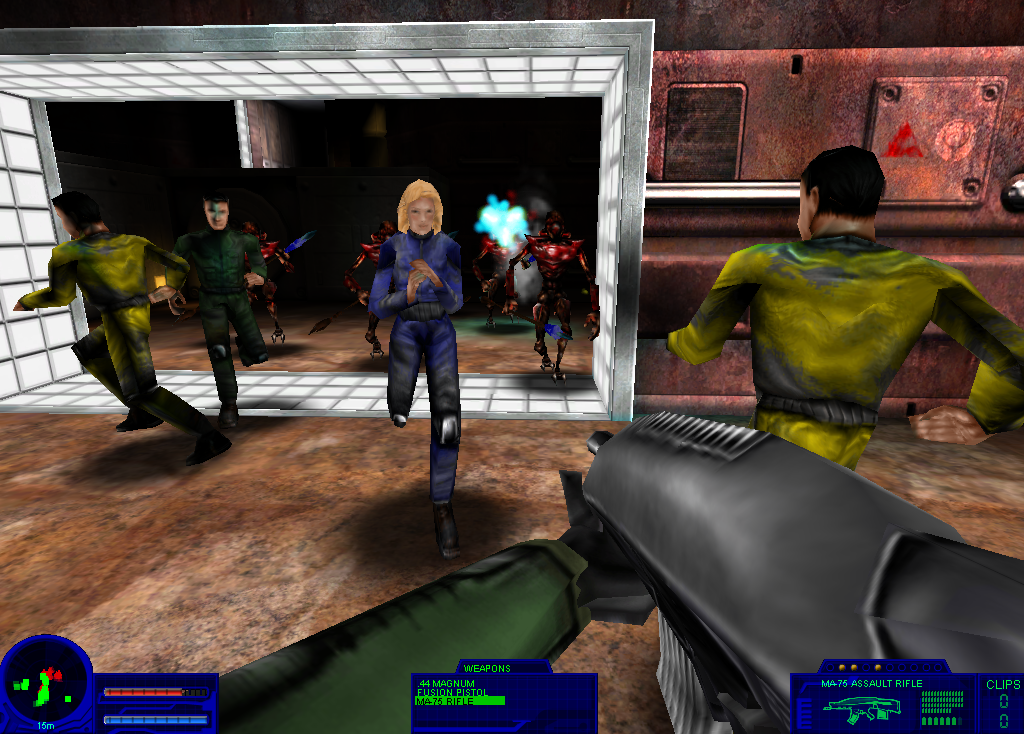 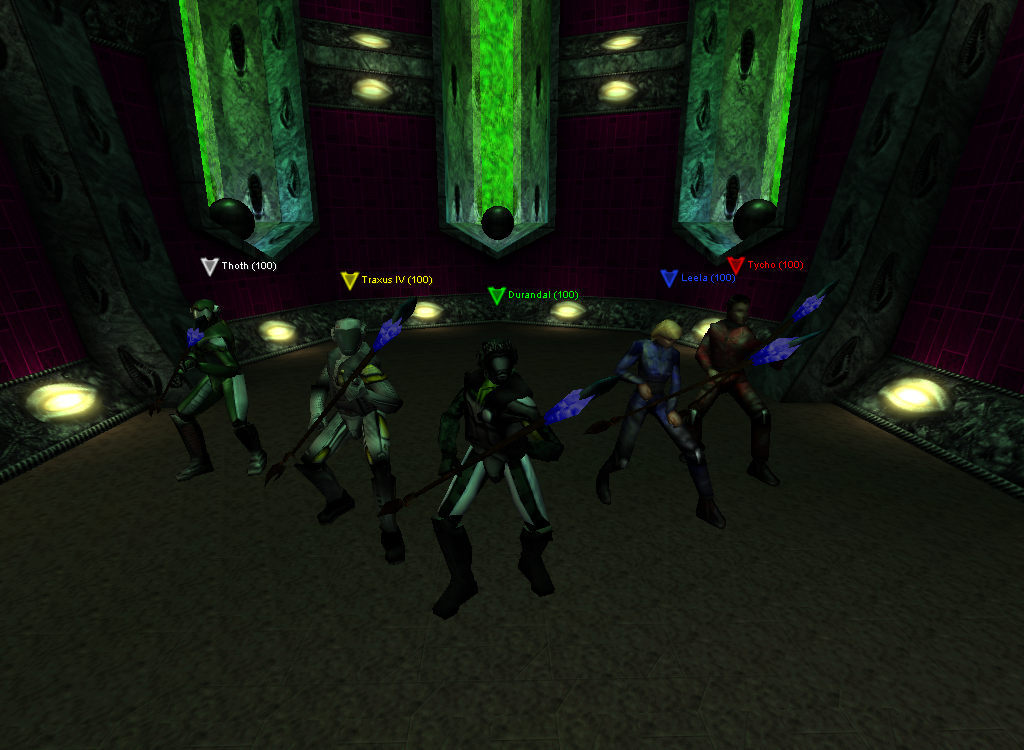 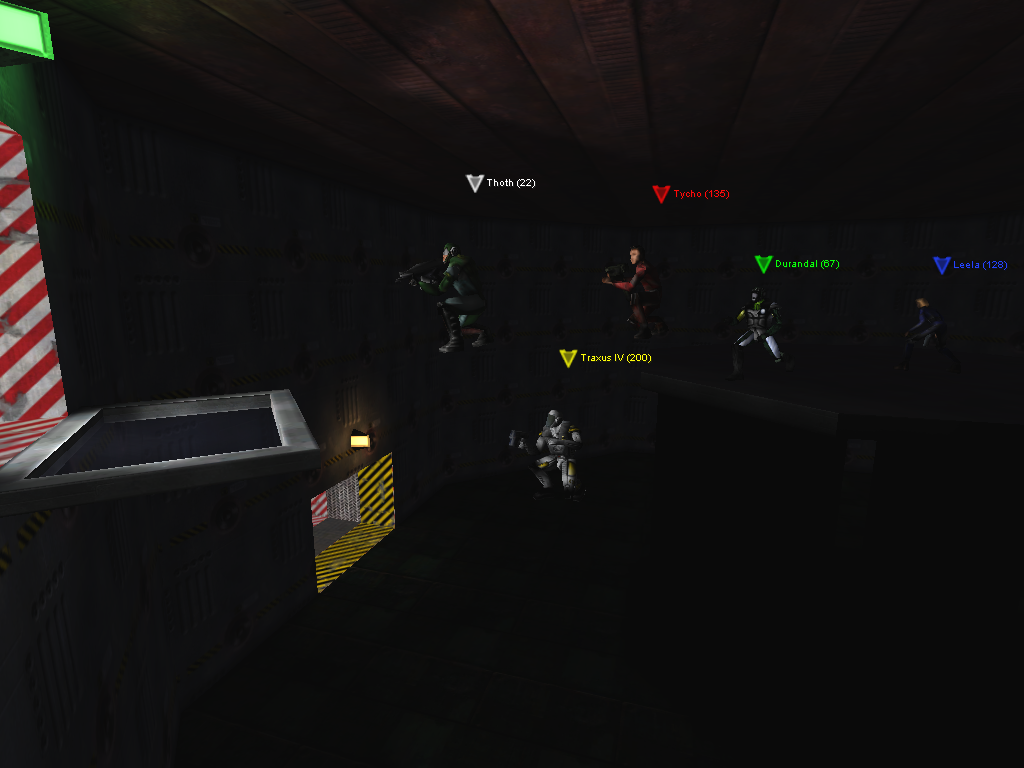 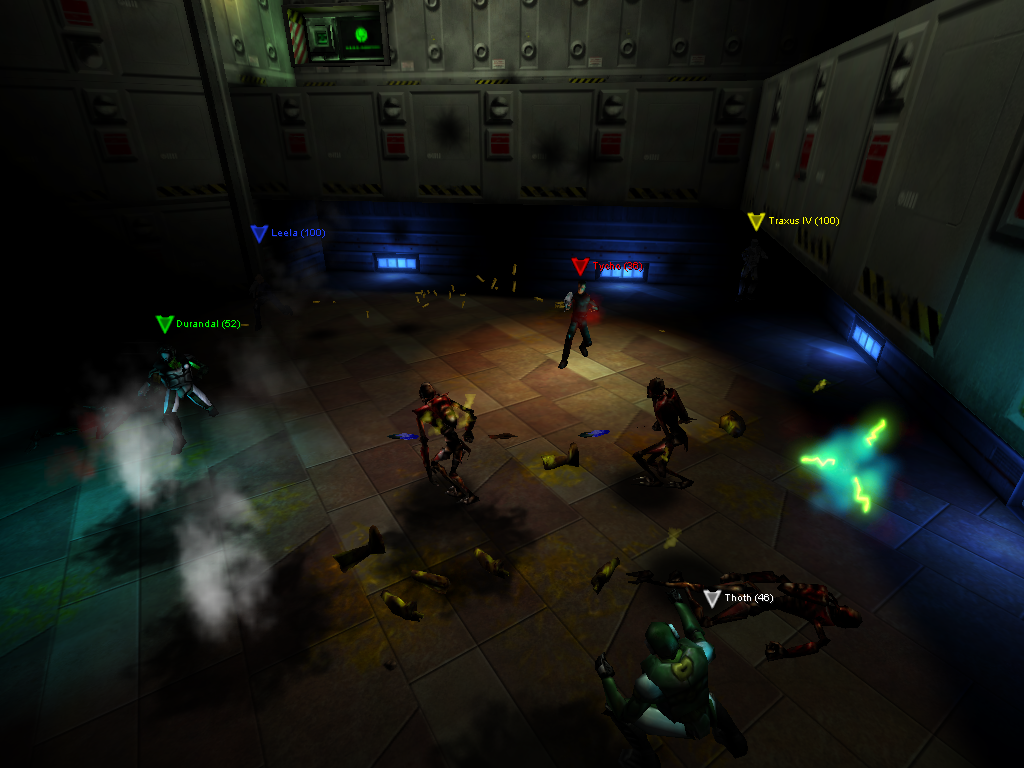 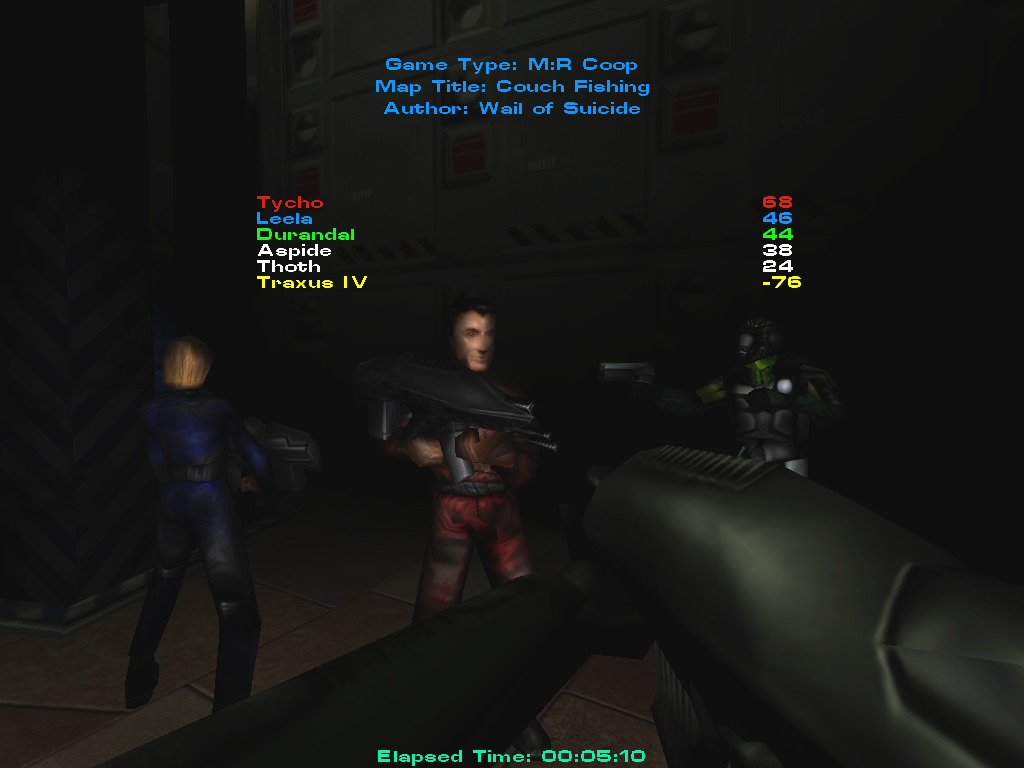 Fourteen years since the official version 2.0 release and approximately 21 years since the original work for Marathon:Resurrection started, we are surprised and thrilled to have an update available! An enterprising fan (Matias 'Aspide' Mulliez) showed a keen interest and poured many hours into making this release possible. This release has major bug fixes to virtually all single and multi-player maps, weapons and monster as well as monster AI. Most importantly, this release makes multi-player co-op play possible for the single-player Marathon story.

We are impressed and amazed at the legacy of the original Marathon games by Bungie and the continued response and gameplay that Marathon:Resurrection receives. The primary feature list remains the same as the 2.0 release with improvements too numerous to list here. There is an extensive update list in the Help section downloaded with the release.

This is not a simple patch or a beta, it is a complete install and as such can be installed by itself over a fresh Unreal Tournament 436 install or over a previous version of Marathon:Resurrection.

Once installed, the single player experience is meant to be a loosely based replica of the original Marathon by Bungie. Many things that we included were not part of the original, and a few small things may have been omitted, but otherwise this release stays true to the original.

New in this version:

- Please be aware that the html manual has not been updated for this release. There are, however, extensive notes in the Help that is downloaded with the release including patch notes, installation instructions, tips for map making and more.

Nice to see a new update on this mod.
Top

, I'm planning to do more M:R content in the future but I have some other things to do before hand. Also I'm going to replay the original Marathon trilogy, it's been a long time.
Somewhere in Nevada...
Top

Thanks mate, this looks fantastic.
Feeling the urge to kill people who put up links with advertisements....

Quite shocked to see an update to Marathon: Resurrection after all this time.

Took a look at the patch notes, some good stuff in there Aspide. It's been so long after I worked on this and I still remember so many little errors I wanted to fix, or the levels that we didn't have time to really polish. How are you communicating with Tycho? The forums on Resurrection.Bungie.Org are pretty bad. Would love to hop in and chat. Also, if you're planning on doing further updates -- We should really get this project on GitHub.

Looking forward to checking out the changes after work.
Top

Hello Wail, it's awesome you got the patch, I hope you enjoy it

, I talked with Tycho thought emails and it was a lot of fun working with him. Originally I did the patch for myself but seeing how it was developing and that no one was doing anything with M:R I decided to make it my first work that I released to the public. I'm on Discord if you want to chat, currently I'm not working in M:R but I'm going to return to it