(This is why we want the no spawn bots fix, but it isn't so bad doing it this way.)
( Also a while back was asking for a pawn that has very little code or mesh so they destroy faster, the spawntime can not go fast enough and it miscounts )

Bored and got the itch to make another UT99 map? But don’t want to do just another standard DM or CTF?


Maps do not need to be fancy, but must follow these guidelines.


whole map must be a neutral zone.
Bots must be blocked in spawn spots or from entering target zone.
Targets must be movers or triggers (not player bots/monsters).
Must be playable to end frag limit solo or multiplayer.


That’s about it, Mappers can use these maps a base for ideas.


All playable maps will be put on Mr. Real’s Skillzone-Target map server.

Thanks, hope to see some cool stuff. 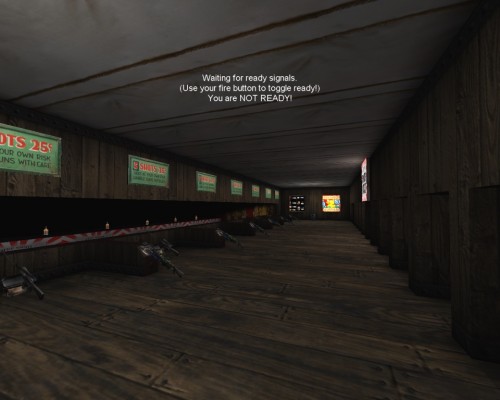 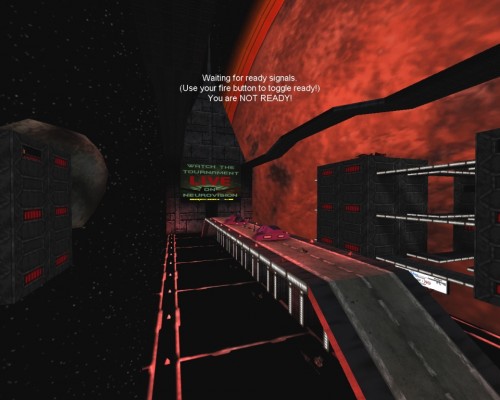 This vaguely reminds me of another gametype that came with the GOTY disc, basically it was a shooting gallery with Nali announcers where you targeted barrels.

Might've been part of their UT-Olympic-Games.

So... that top screenshot does look like a shooting gallery.
http://unreal-games.livejournal.com/

so.... is for aimtraining or for the challenge like a game, to get highest points, or tag along?

Im occupied with a lot of UT projects still, but whenever I create a new map, I can fix you new a map

It's just something for some fun maps, and at the same time aimbots can't track movers for online.

So you can test them cheaters and see how they really play .
Binary Space Partitioning
Top

Red_Fist wrote:It's just something for some fun maps, and at the same time aimbots can't track movers for online.

So you can test them cheaters and see how they really play .

Aimbots do not need to track the movers to know where they are.
It's very simple: any interaction with a client at all, can be read, evaluated and acted upon by an aimbot at will.

For instance, for a player to know where to shoot, the targets must become visible at some point, and that's all that's needed.
An aimbot is able to act upon a lot more things than even a player is, and is exactly what can be exploited at times by anti-aimbot mods to catch one, but aimbot programmers tend to build them to act as close to players as possible to not be caught that way, so it's a constant cat and mouse game.

Having that said, probably there won't be aimbots developed for this if this is advanced with, since there's literally no interest in building an aimbot for this.
But there's a tiny chance where it can still happen, especially after you pretty much challenged aimbot programmers to go ahead and try it.

I was thinking if they were team maps, and have one spawn on one side other team other side. I hardly ever messed with team stuff in UT99.
Binary Space Partitioning
Top
Post Reply
6 posts • Page 1 of 1