Looks nice. In fact, better than even I can do!
(I consider myself somewhere between beginner to intermediate with regards to mapping)
"I am the Alpha and the Omega." ~Xan Kriegor
Top

ALL HAIL MY EVIL BALL OF DOOM!

I am working on the tunnels now.
And I am starting to get other kinds of crashes (similar to the previous ones due to lighting issues), but this time due to the sheer complexity of the BSP.
But I have been able to get around them by simply building more stuff which end up modifying the BSP cuts enough to stabilize it again, so... it has been fun...

The map is sitting now at around a little over 50MB, and with all the detail, inside the bases it lags a little bit (not at powerpoint levels, but enough to be noticeable), but mostly because of all the glowing stuff. 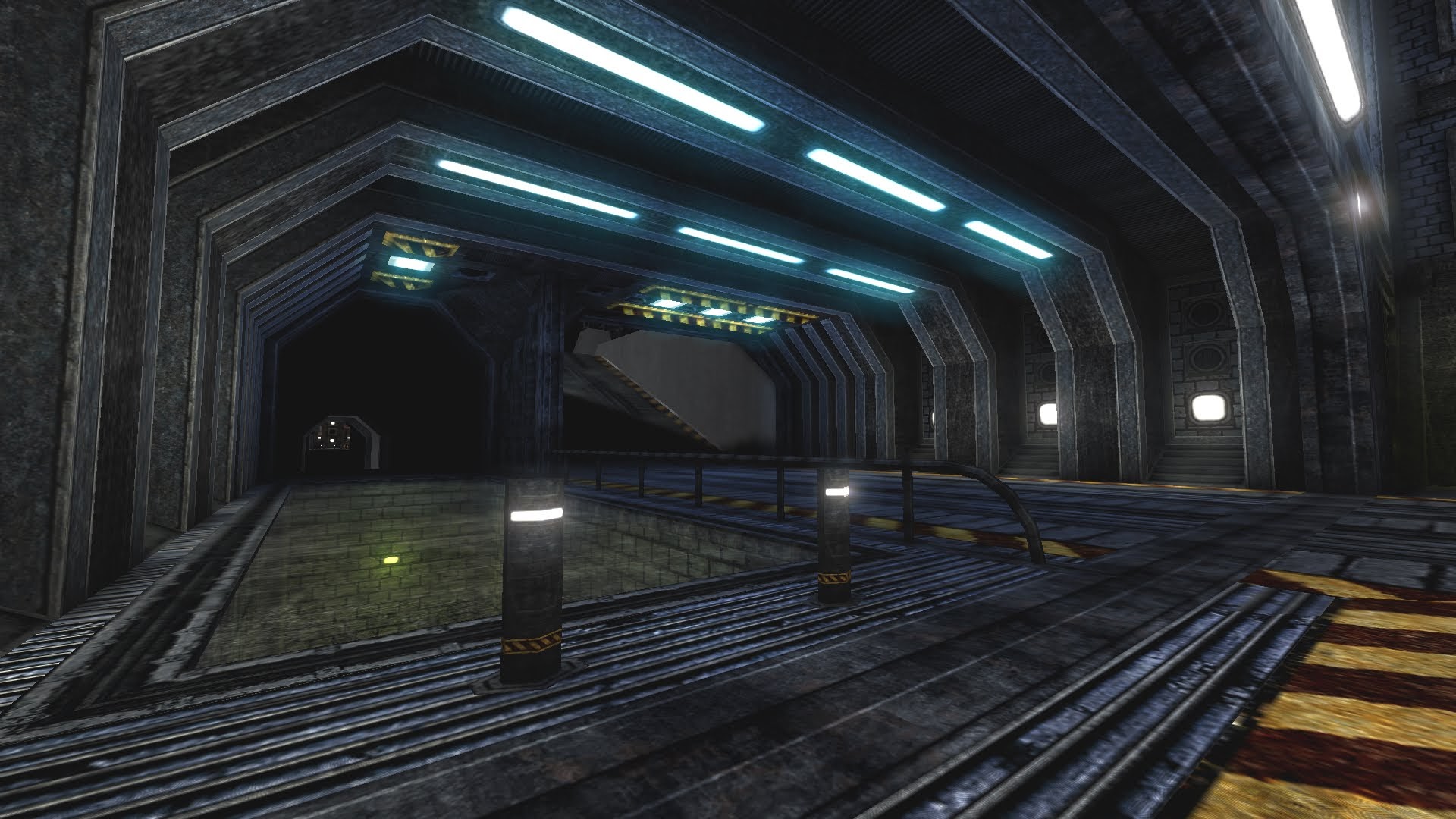 Think you'll finish it in time for the mapping contest?
http://unreal-games.livejournal.com/

Think you'll finish it in time for the mapping contest?

I intend to, but not for the contest itself, as it's not eligible, but rather as a bonus map for the final pack.

But right now it mostly depends on how much the editor will want to troll me in the process, and make me waste hours in fixing rather than creating the map (I was on the verge of quitting this map a fair amount of times, but I managed to keep my sanity and eventually turn it around and make it work).

This was meant to be a very simple map at first for the AMC contest, but it ended up becoming what you're seeing.

Go for it. If i can finish my map, then you too.

That works, my birthday is November 24th.

Despite the rendering crashing, and getting near the node limit, I still had everything under control and plenty of workarounds to apply to make it work.
But there are just hard limits that cannot be beaten, starting with the editor being a rather shitty piece of software as is.

Therefore, with a fair number of things still missing in the map, and which I expected to have enough leeway with the optimization settings at least, the progress on the map was cut short as during the build it appears the editor will first build the BSP always in the same way, and only then it will do a second processing to optimize it to bring the number of nodes down, merging coplanar polys, and etc.

So, I cannot really finish this map at all, and it's therefore canceled.

Maybe if v469 fixes these issues around the BSP builder and the editor altogether, I may get back to it later on, but for the time being I am not going to waste any more time on this.
It wouldn't be really a very playable map as it was anyway.

What about you use the Unreal UEd2.2 ?
You can link your UT install in the ini of the Editor.
-=: http://jokercologne.deviantart.com/ :=-