Sick amount of details! Maybe you can do some optimizations like joining the trims and various textures into a single big texture?

Nice trick with the mover directing the sunlight, I might need to use this trick one day!
Top

Myth wrote: ↑
Tue Dec 24, 2019 8:58 pm
Sick amount of details! Maybe you can do some optimizations like joining the trims and various textures into a single big texture?

I could, but this map has stopped being something "playable" a long time ago, so I am not very worried about optimizations.
It will take a strong machine to keep the map playable with all the details and effects going on, making it more of a benchmark or tech demo kind of map at this point.

It doesn't work as good as it may look at first, since the raytracing is still radial from the light itself, so you either still have to add a lot of lights with a mover narrowing down the raytracing radius, or the shadows will be all over the place (multiple angles instead of one).
I still had to make a lot of tinkering to make the sunlight and the shadows "believable", and even then they're far from perfect.


Having that said, here's the last WIP screenshots from 2019 (at least relative to my timezone), and from here there's very little to do BSP-wise (just having to add detail and such in the big walls between the bridges), and then it's a matter of adding the remaining effects, adding the pickups and building the paths. 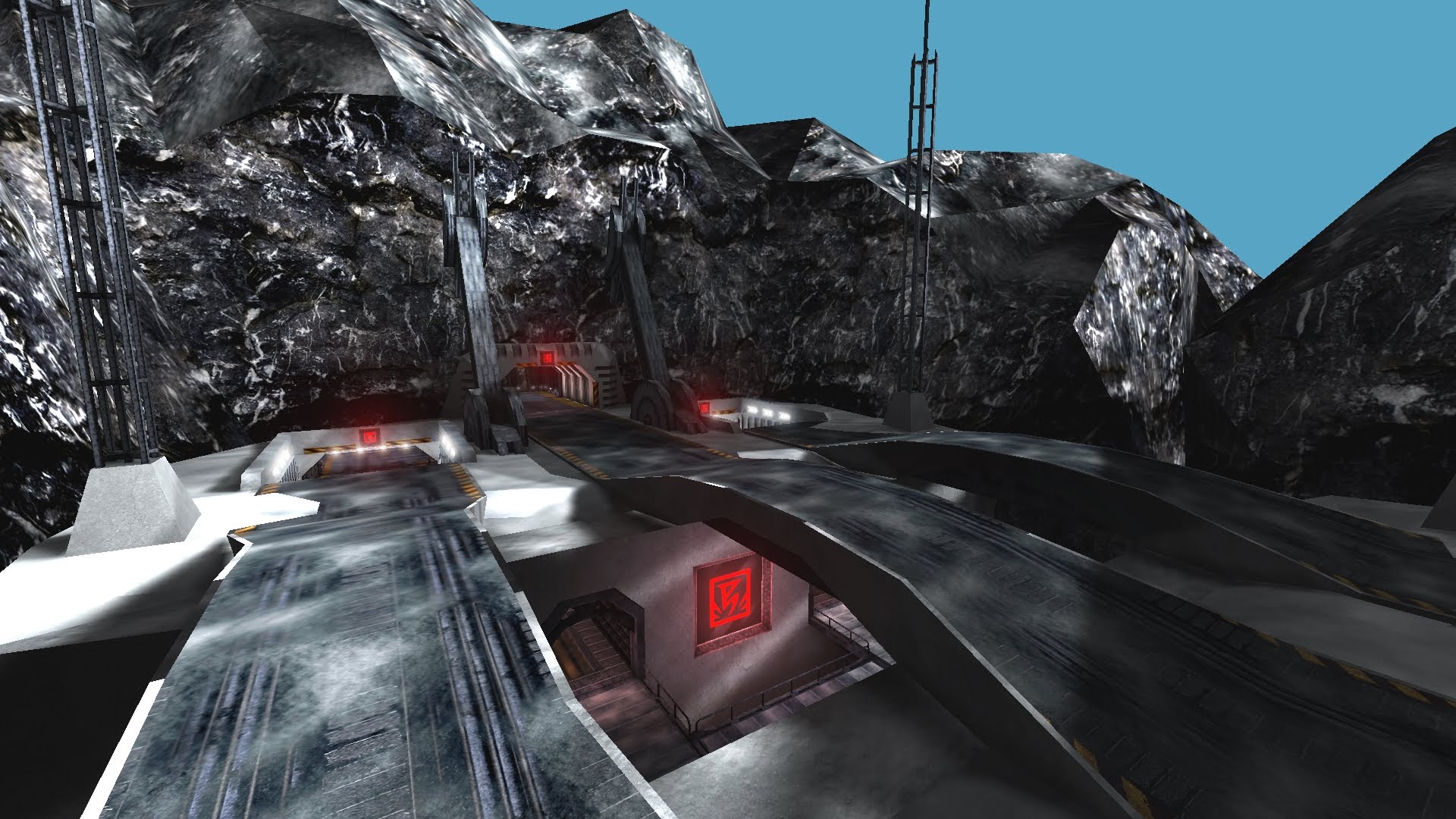 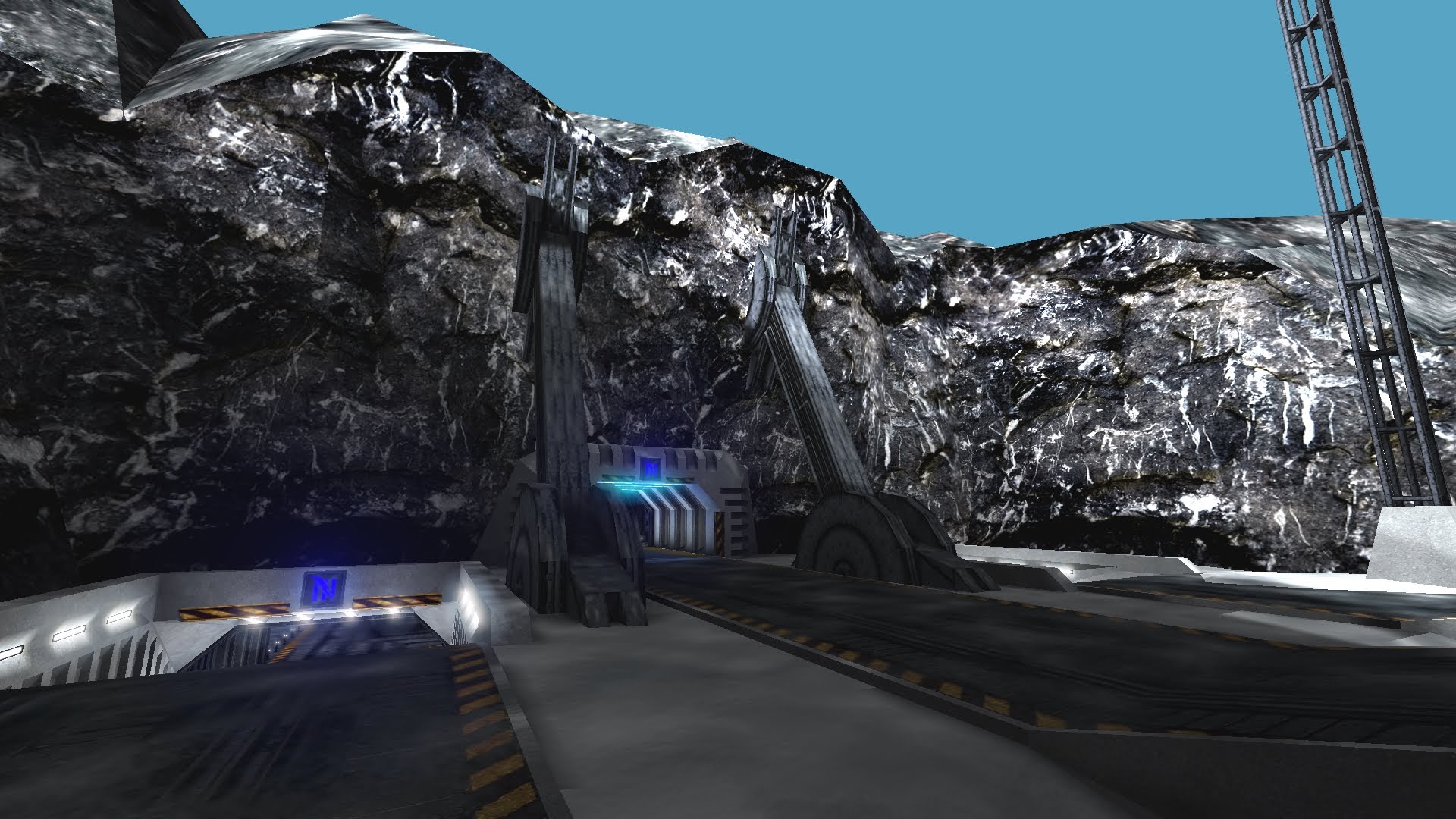 FD, I have to tell you that it is visually stunning!!! I know working on the same map for a long time can become monotonous and you become numb and bored with seeing it over and over, but I for one can't wait to see it completed!!
Top

Start of the thread you had screenshots with your tanks on it. Will those be a part of ther map still?
http://unreal-games.livejournal.com/

Loose Cannon wrote: ↑
Tue Dec 31, 2019 9:11 pm
FD, I have to tell you that it is visually stunning!!! I know working on the same map for a long time can become monotonous and you become numb and bored with seeing it over and over, but I for one can't wait to see it completed!!

And yes, finishing this map became something close to a chore, so that was also part of the reason why it's taking this long, but it's almost finished.

Not really.
The current glowing/bloom effects go through normal actors, meaning that vehicles wouldn't work visually in the map (you would just barely see them with all the lights shooting through them).
So, while I planned to release another variant with vehicles, it wouldn't look great, unless I removed every glowing/bloom effect.
You are free to create a new version of this map with the vehicles afterwards though.

Having all of that said, I was finally able to pretty much finish the BSP, lighting and stuff, so there's only pickups and weapons to add, and set the paths for bot support, meaning that the following WIP screenshots are likely the last ones before the actual release: 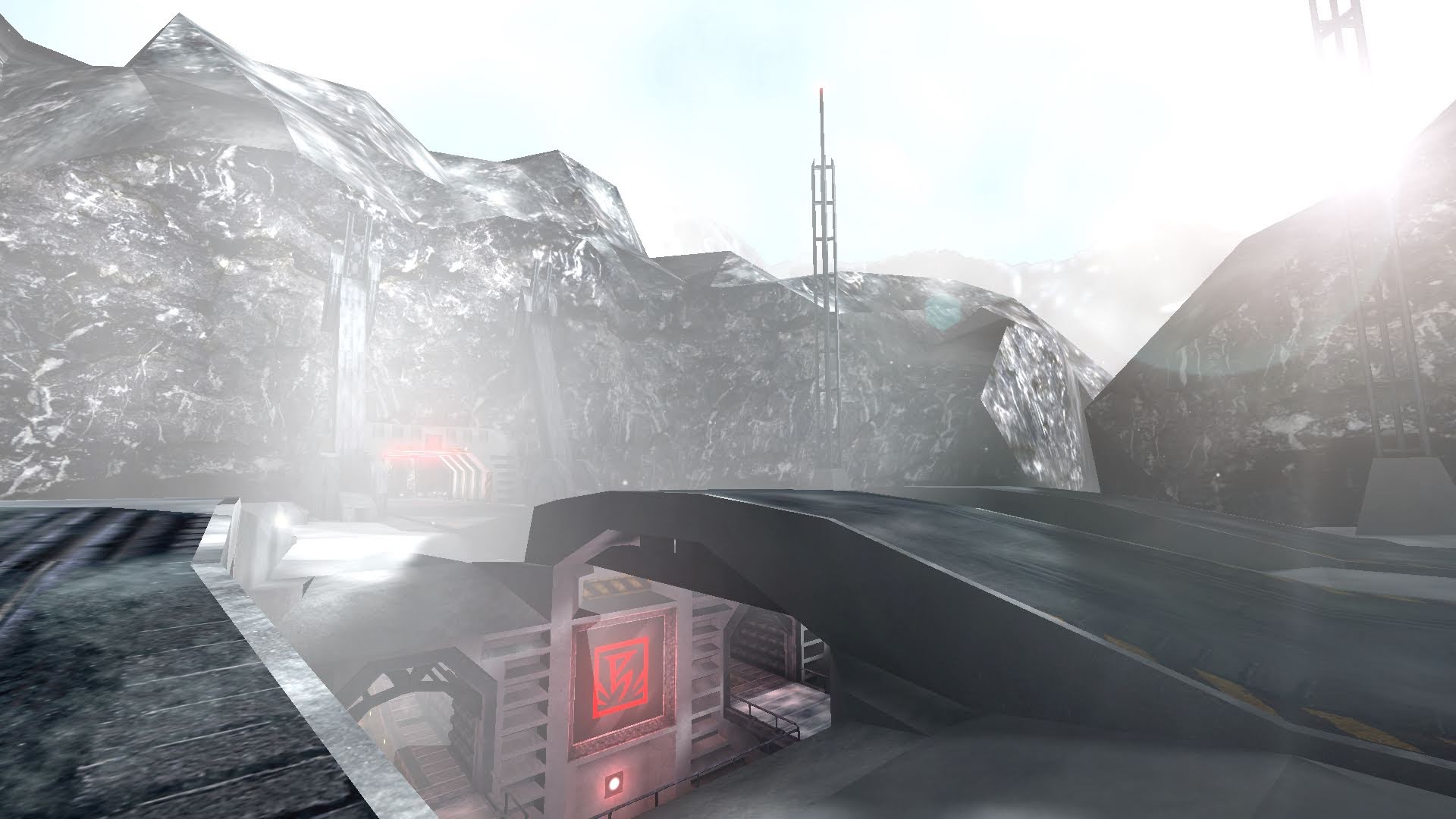 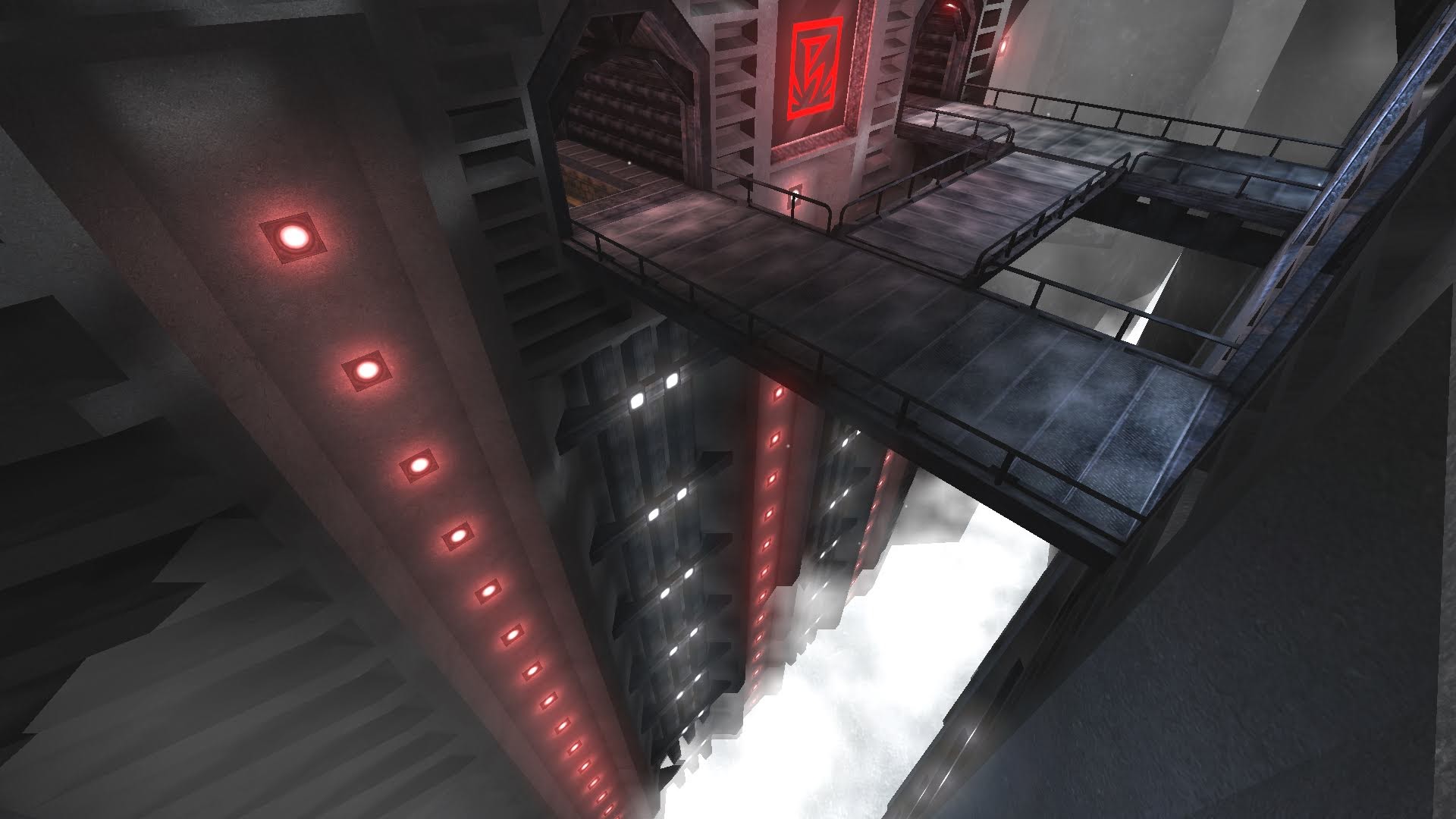 And with that, I will also remind once again that this is not exactly a map you would want to add to a server, for plenty of reasons: requires a powerful machine to run smoothly, the BSP is fairly complex, meaning that it has a few bugs here and there, it's big (over 80MB), etc.
This is mostly a map showing off different mapping techniques that I have acquired over time, and an overall demo and experiment using most of the effects of my old package at a large scale.

That is to say to not expect a great map out of this in the "playable" sense of the word, other than what was already visually shown here.