Tutorials and discussions about Mapping - Introduce your own ones!
49 posts

Therefore I have made 2 versions, the original full quality version, but with a poor performance, here:
CTF-Blice-Alpha.zip

and a lite version, with most effects stripped from it (a literal "select all -> delete" derived from the first map), but with a good performance (at least on my machine, I cannot vouch for a good performance in old machines):
CTF-Blice-Lite-Alpha.zip

Also, keep in mind that this is a first alpha release, and as an alpha I mean to make maybe 1 or 2 more releases to fix anything severely broken, or with minor improvements, depending on overall feedback.
But I don't mean to put much more work into this map as it is, because quite honestly it's not worth it to me, since it's likely never going to be played in real servers, due to its size or due to players getting lag nonetheless even in the lite version if their machine is not modern enough, hence being more of a tech demo at this point, and a map to benchmark performance against. 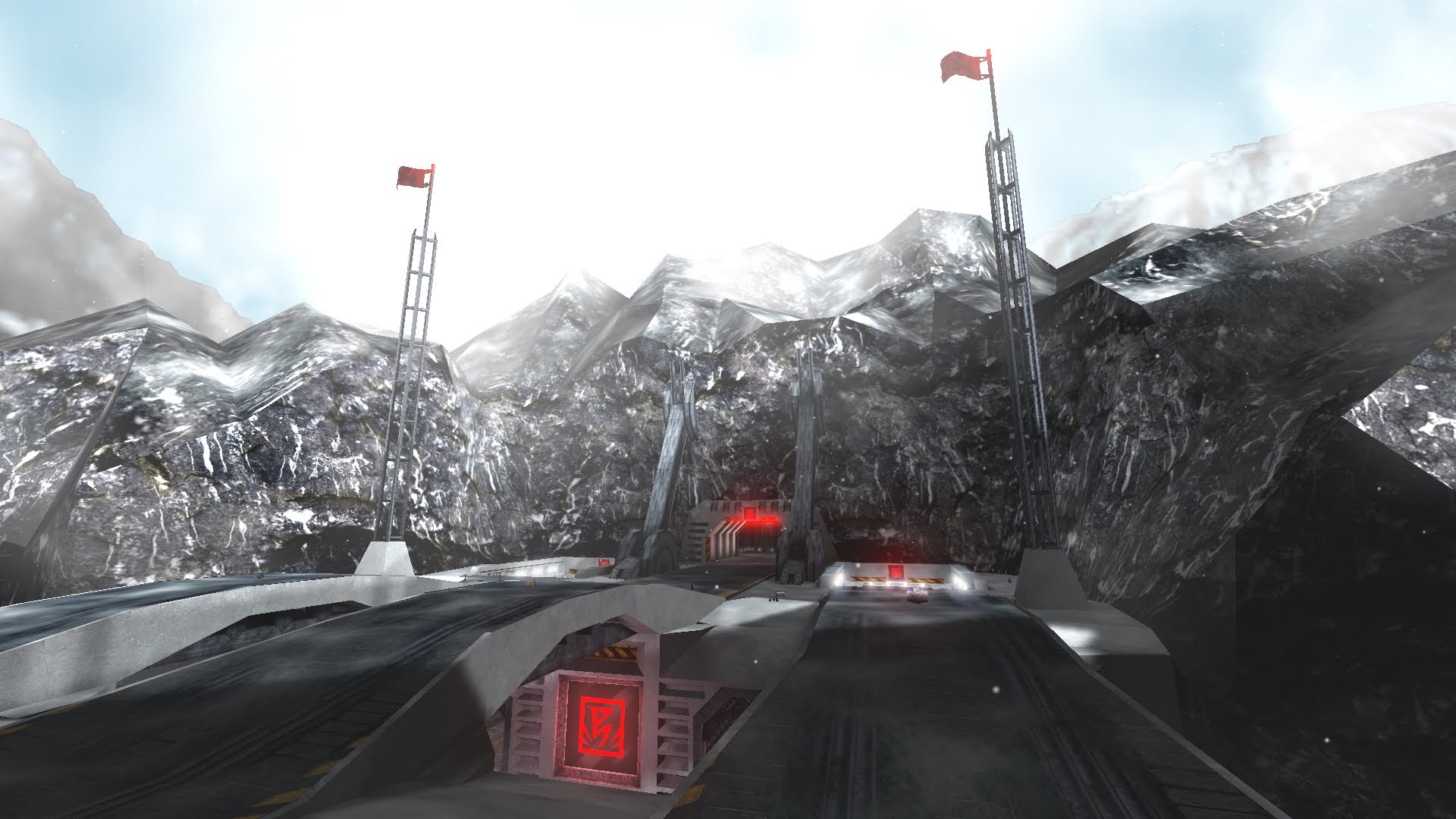 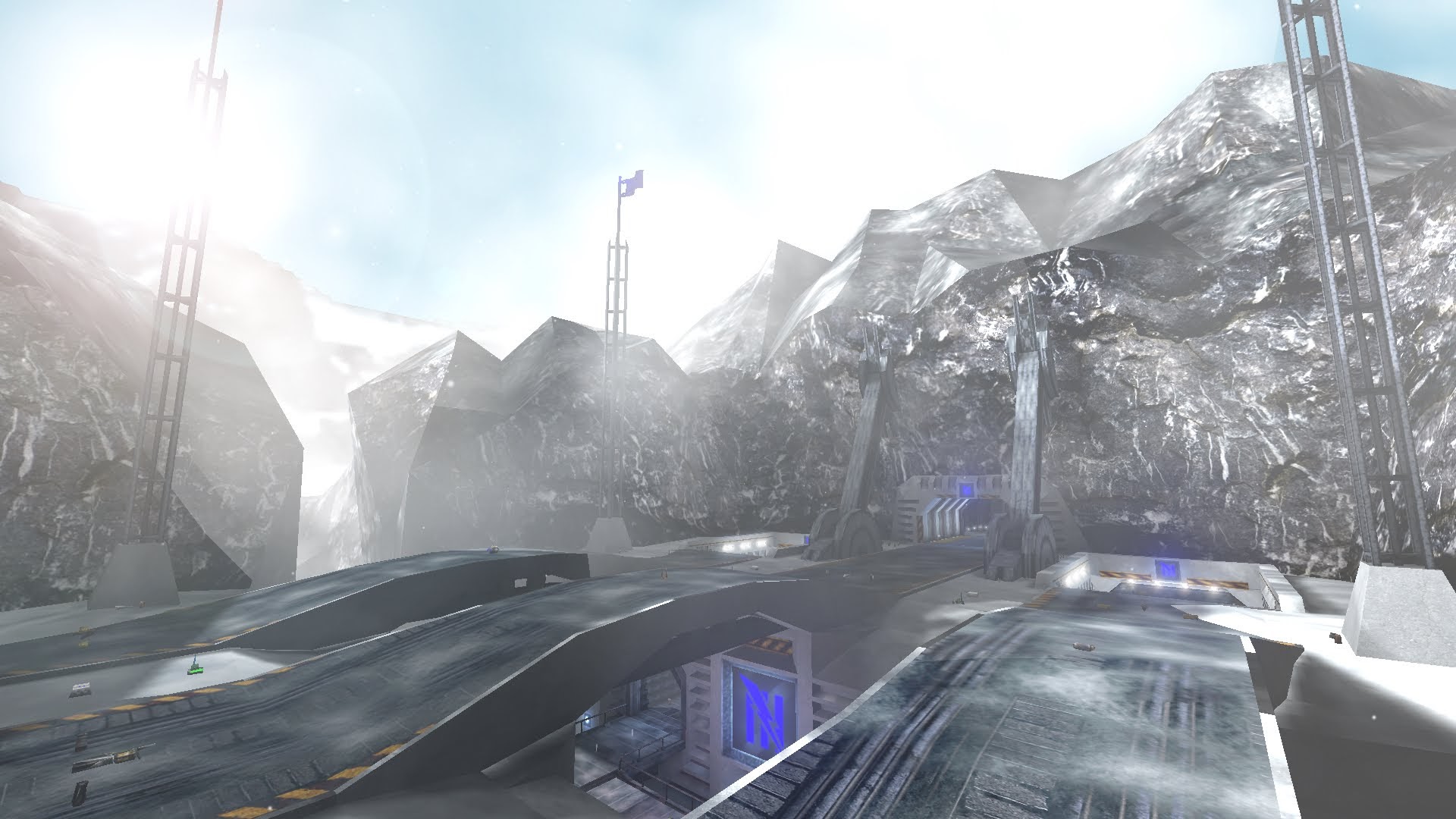 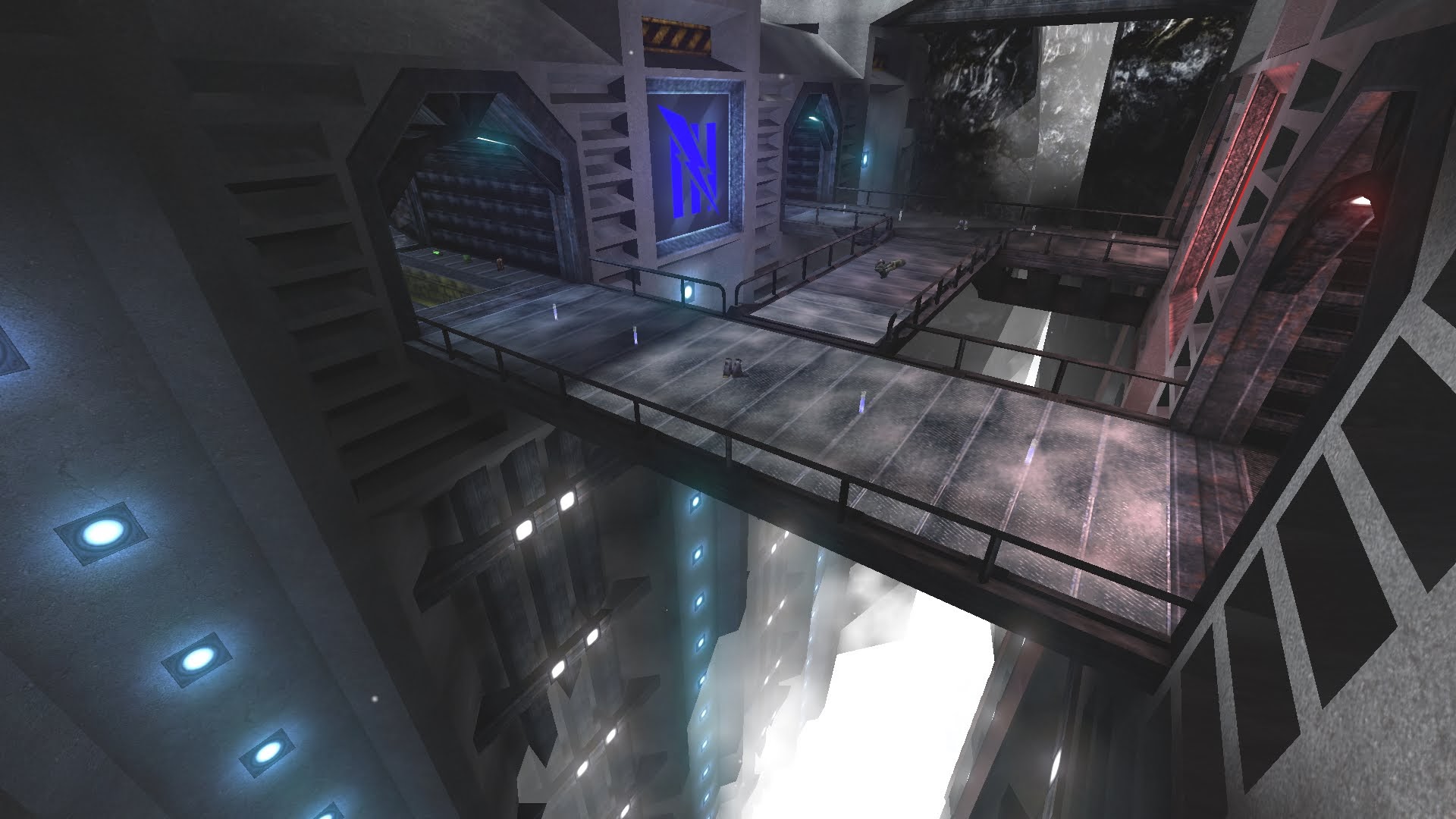 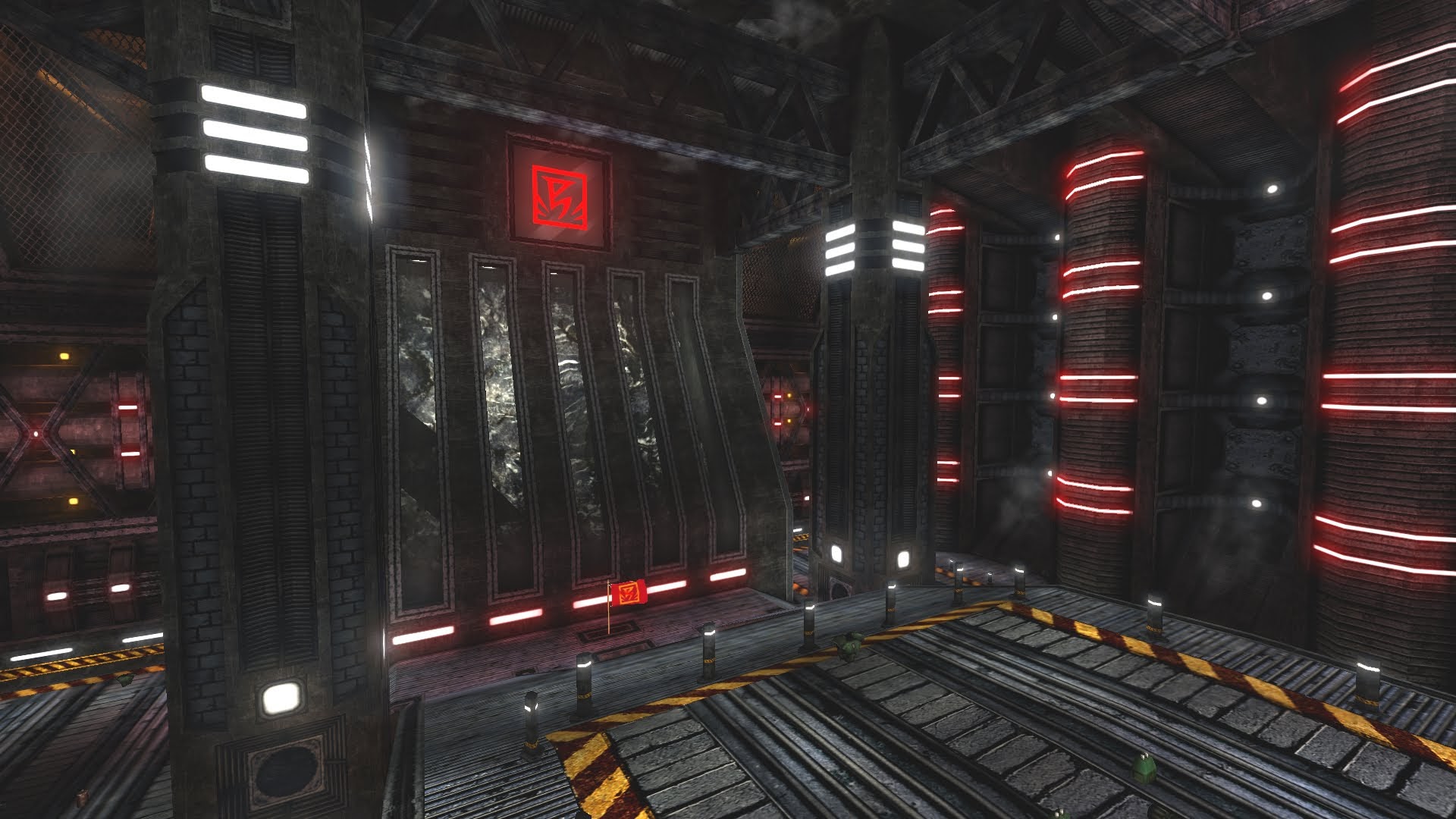 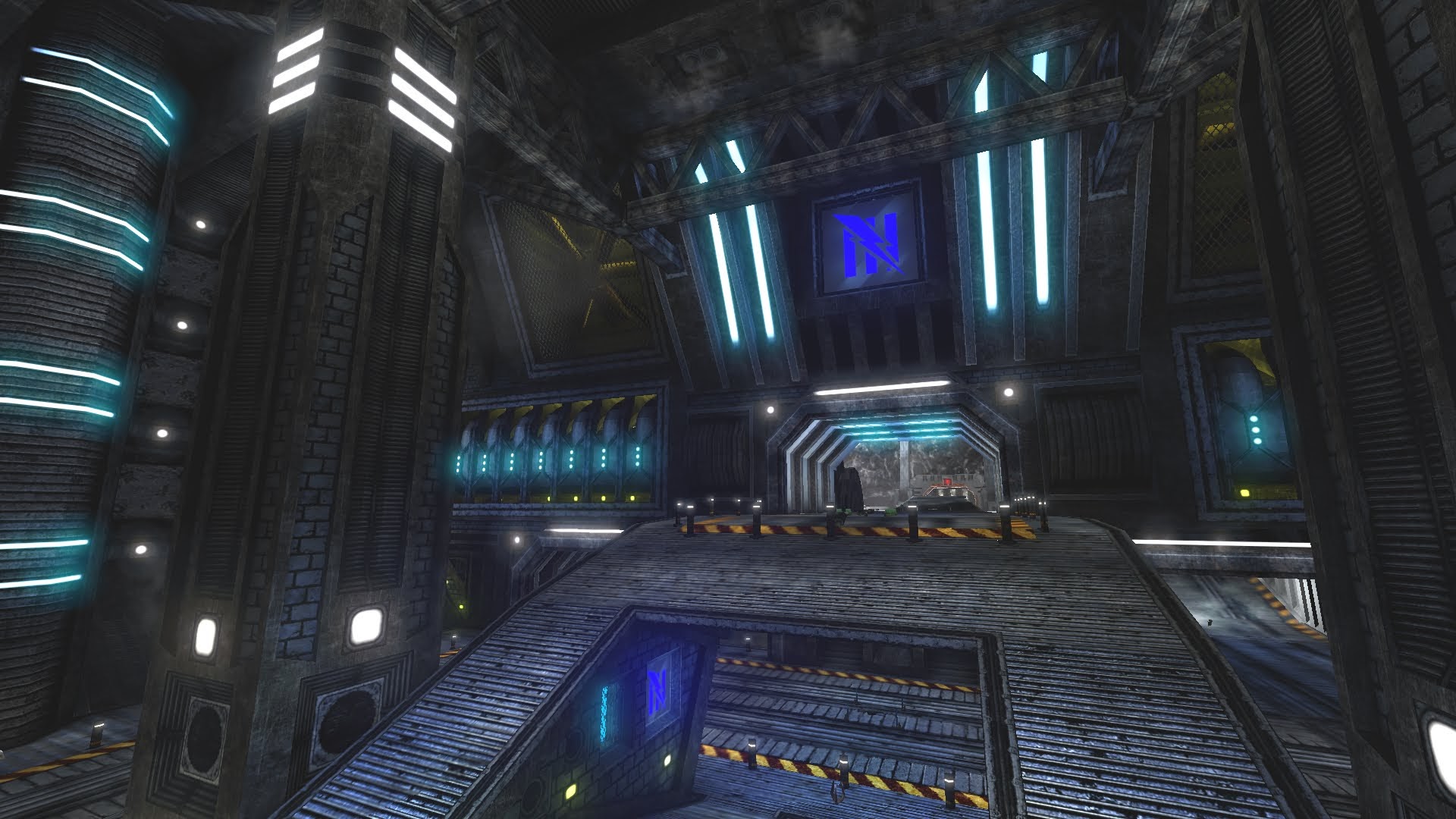 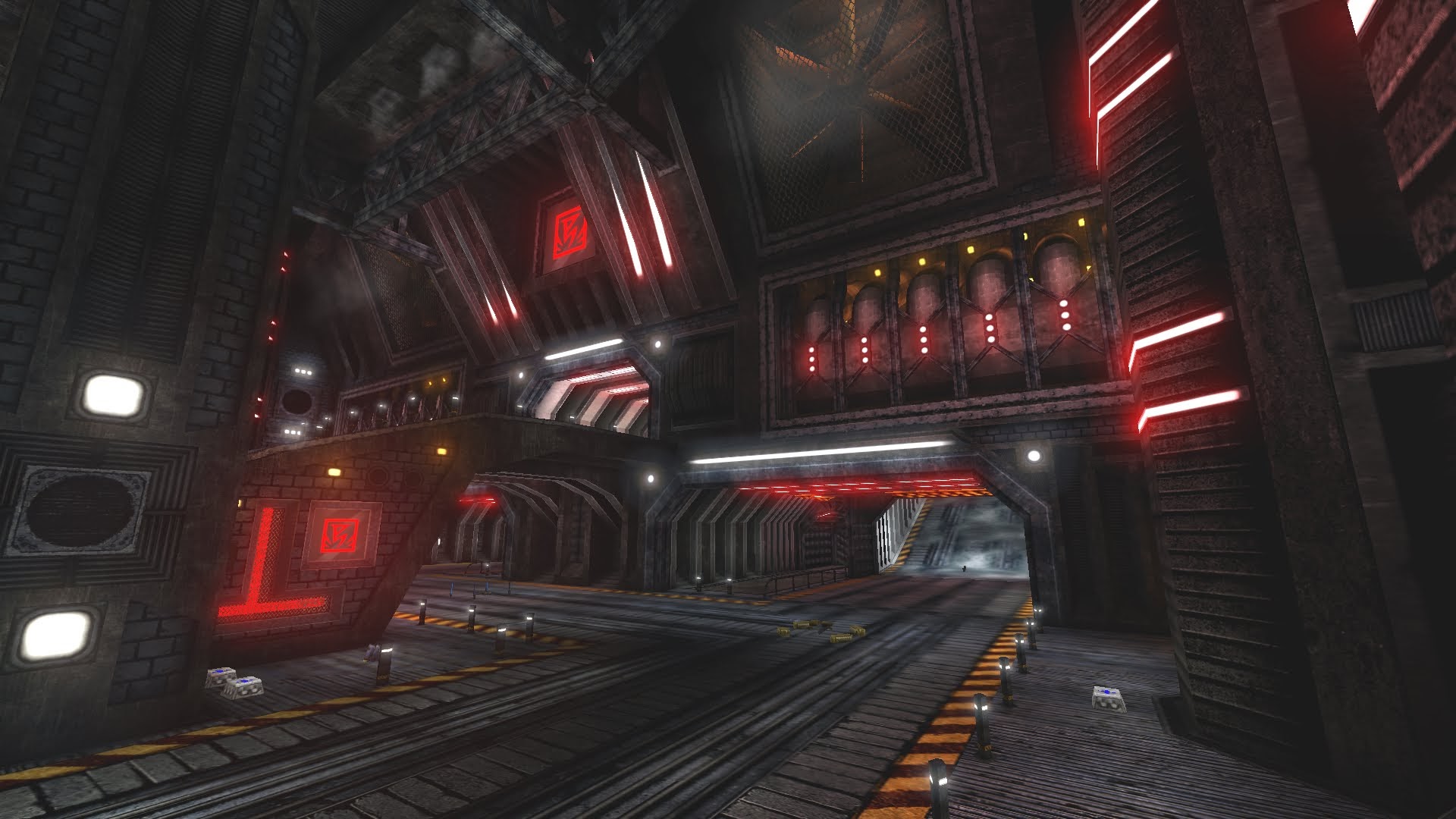 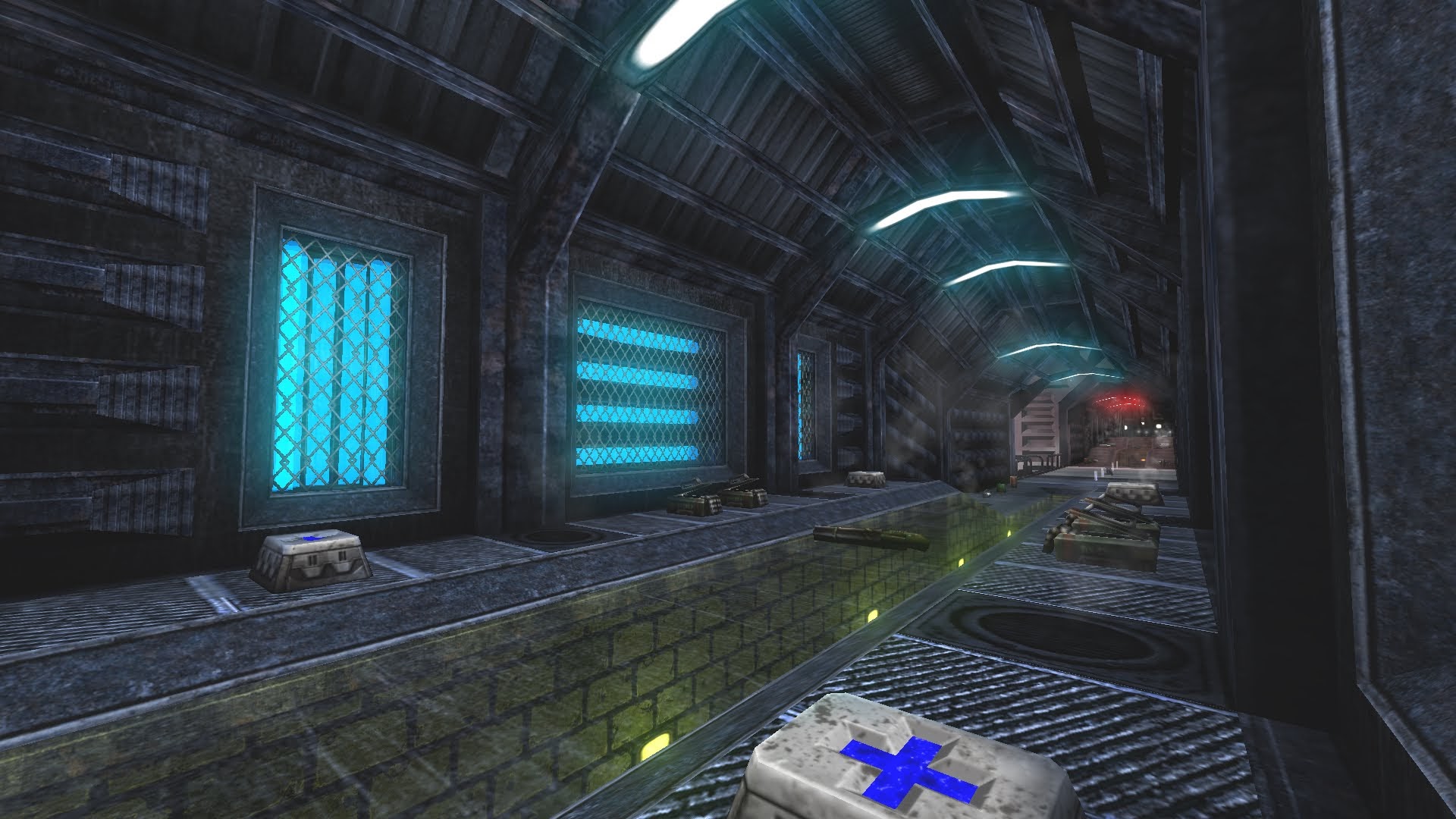 You do not have the required permissions to view the files attached to this post.

.uz files are created by using commandline UCC compress <filename.*> these files are then uploaded to a Redirect Server
and downloaded to clients when connecting to a server at a faster rate then if sent uncompressed directly.
They are then decompressed client-side ready for playing.
You would upload these compressed files to public/private http server and set the following in your UnrealTournament.ini; The problem here is that UCC freezes and even after leaving it running "Compressing" for hours on end it does not seem to compress these files. 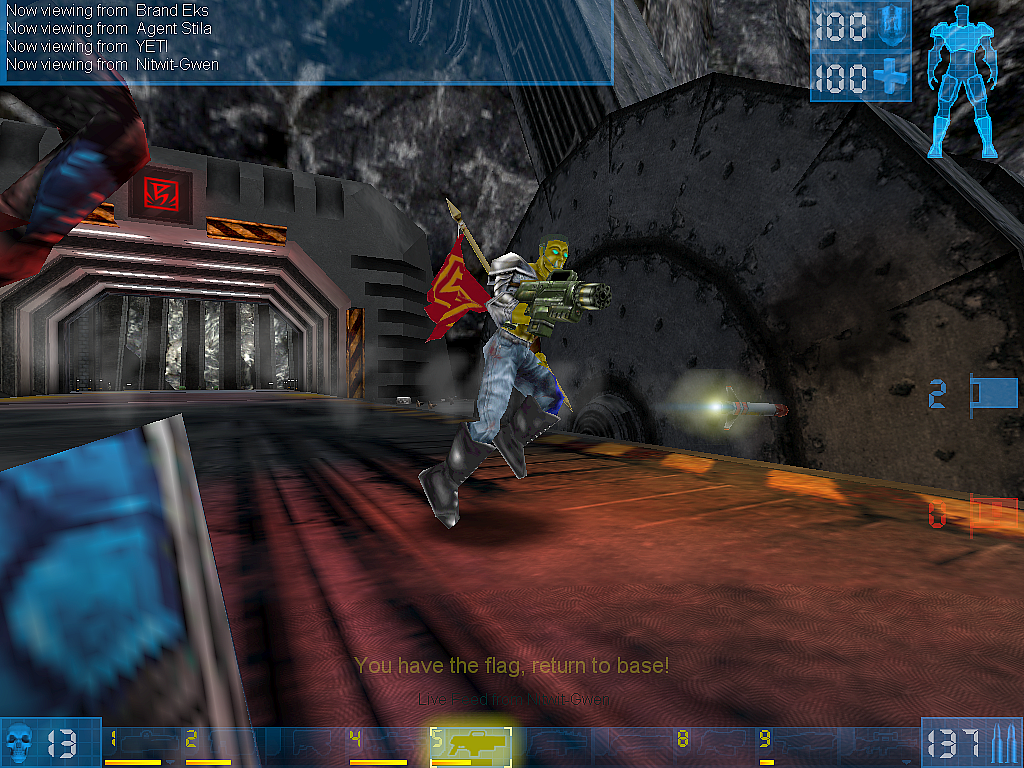 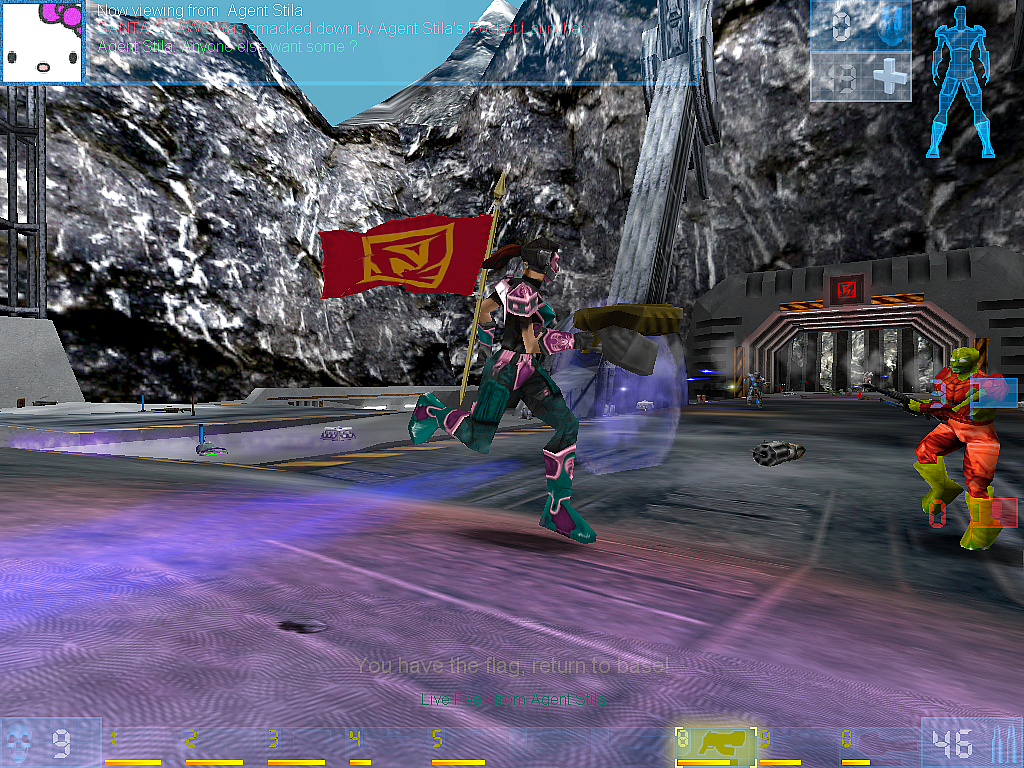 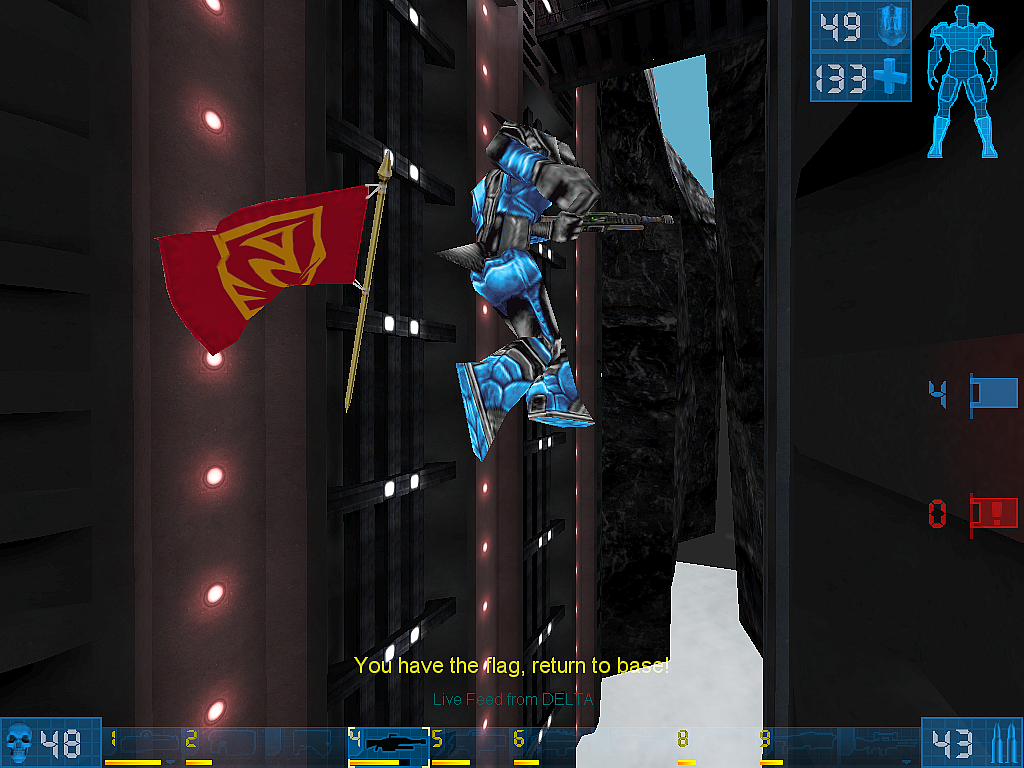 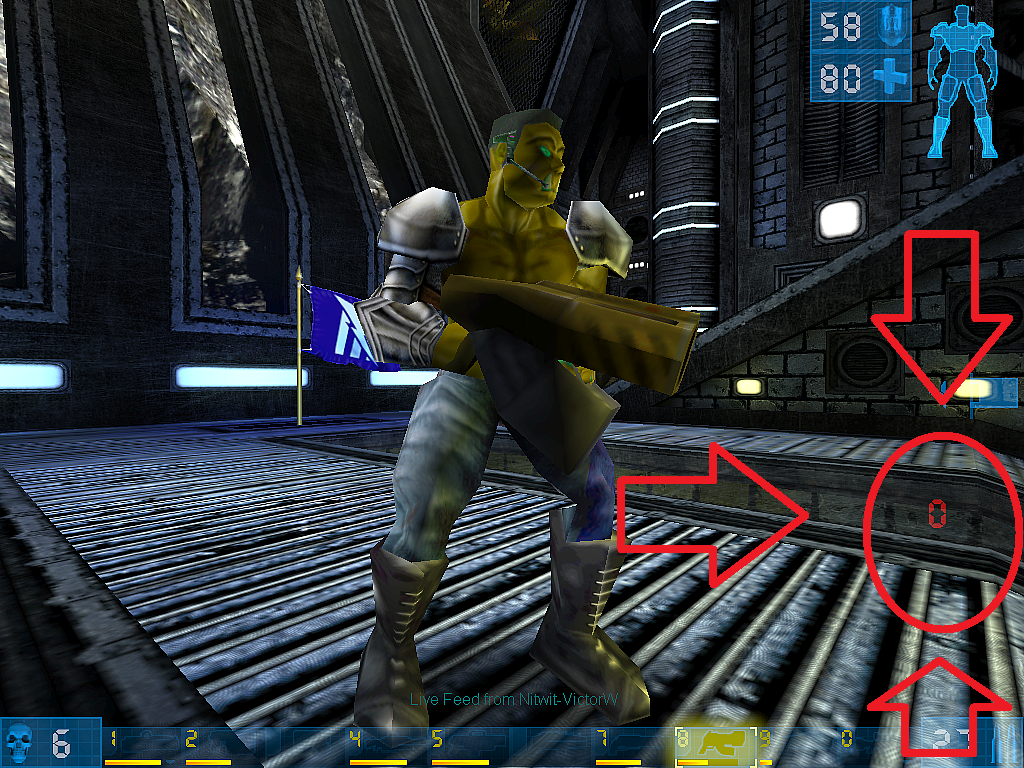 iirc, make sure the zone where the flag falls has painzone set to true.
that property will cause the flag to return after a small time delay.
-=FraGnBraG Level Design=- ***UPDATED! even works on your phone!***
All Stand Up (2021 LP) *** My Covid album

FraGnBraG wrote: ↑Tue Jan 07, 2020 3:00 pm iirc, make sure the zone where the flag falls has painzone set to true.
that property will cause the flag to return after a small time delay.

well I'll have to check my notes regarding painzone, but im pretty sure that was the practice at unreal playground for years by all the ctf mappers there, to fix the exact problem of flags getting stuck when dropped into pits, etc. it happened all the time especially with new mappers. maybe cloudzone is coded different? I recall cloudzones were not recommended for other reasons I think they would prevent spectators or something like that. if not pain zone then it is another one of those boolean properties...
-=FraGnBraG Level Design=- ***UPDATED! even works on your phone!***
All Stand Up (2021 LP) *** My Covid album