by EvilGrins
When I initially got my hands on this map it had no weapons, no health, and pics of the mapper's girlfriend plastered all over the place; she was cute and all but those had to go. Pathing was fairly basic and only on the main level, which given there's 3 levels that wasn't totally ideal, but overall it's a great setup that just needed some work. 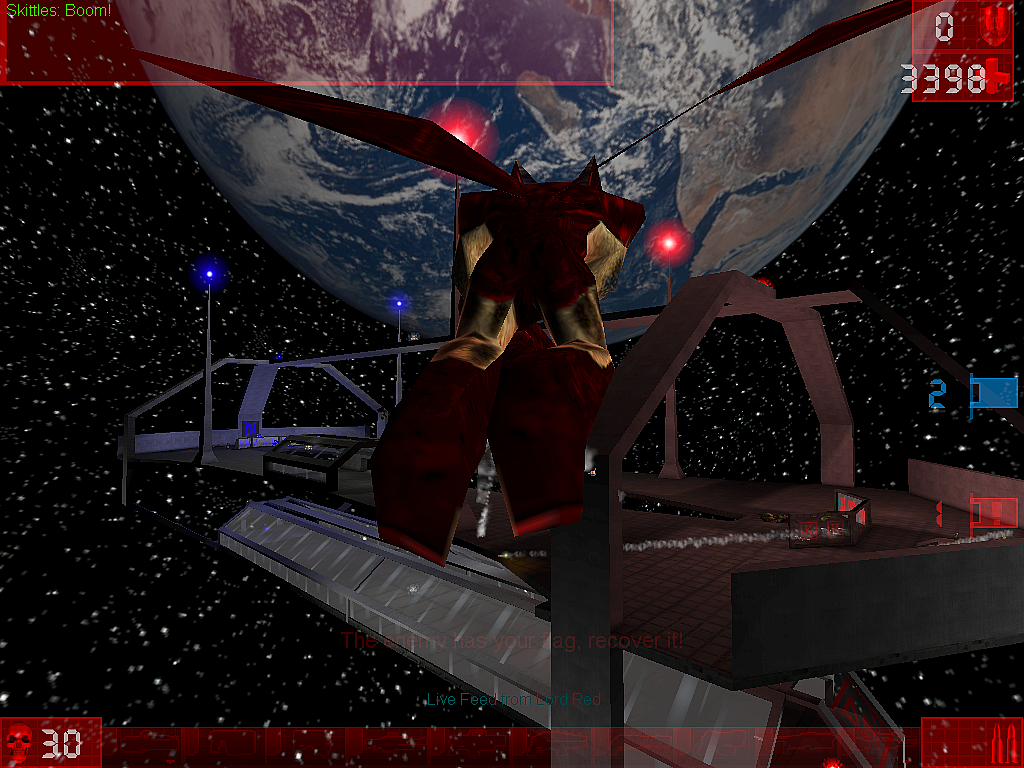 Nelsona re-pathed the entire map, I picked some appropriate weapons and added health with some basic pickups. Tossed a redeemer in too, just because. It's very well balanced now. Most importantly the map works on all levels instead of just the main. 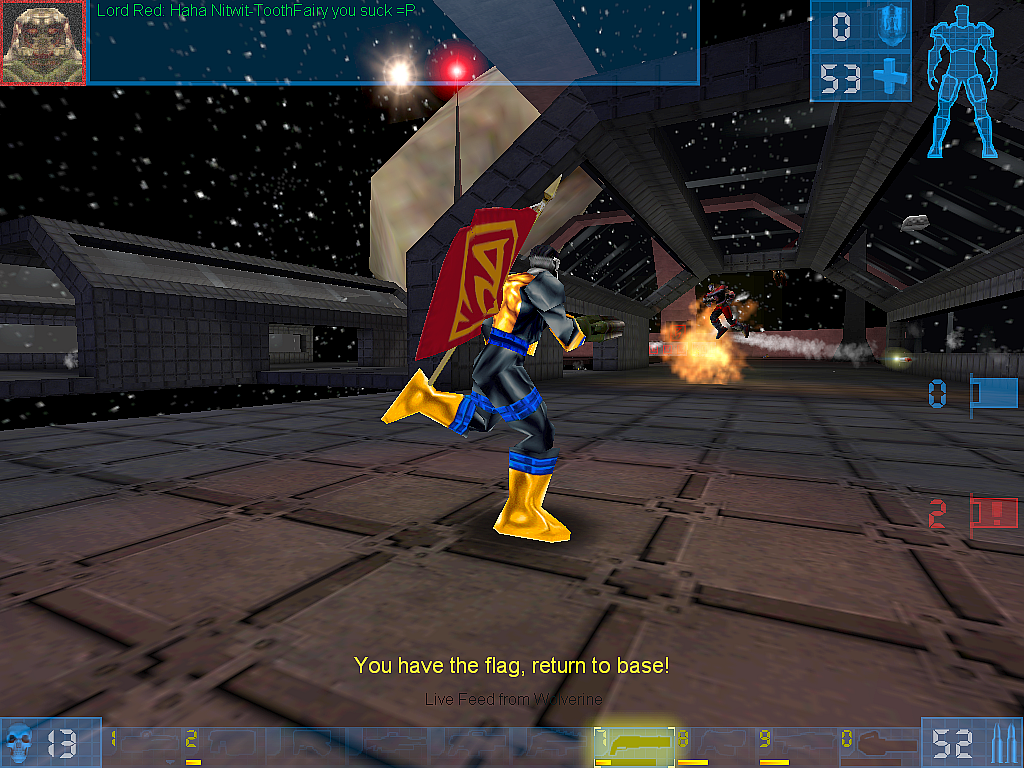 by OjitroC
Looks interesting - nice to have a properly pathed version

Thought I recognised it - on checking, it appears to be very similar to the same mapper's CTF-XanFacility.

Likely that version had less pics of his girlfriend. I may check it out later to contrast them.

by sektor2111
I believe girlfriend could be left there, maybe someone else will love her after they break up

Okay, question: Did anybody has a better UTDM(W) version ?

It's weird. GorGor is the guy who made the UTDMT but when I was sent the UTDMW (forget who sent it to me) I've never seen anyone else ever map with it prior to my getting it.

There's a bunch of UTDMT maps that've been made by others, but I've yet to find any UTDMW someone else setup.
All times are UTC+01:00
Page 1 of 1
Powered by phpBB® Forum Software © phpBB Limited
https://www.phpbb.com/