One of the first maps I ever played online, it had titans on it but only because it was playing CTF/e and not standard CTF... which I didn't know at the time. For those unfamiliar, CTF/e is a mutator that enables titans to join teams if the point spread gets beyond a certain set point.

But like I said, I didn't know that at the time... so I was disappointed when I eventually got the map and there were no titans anywhere... 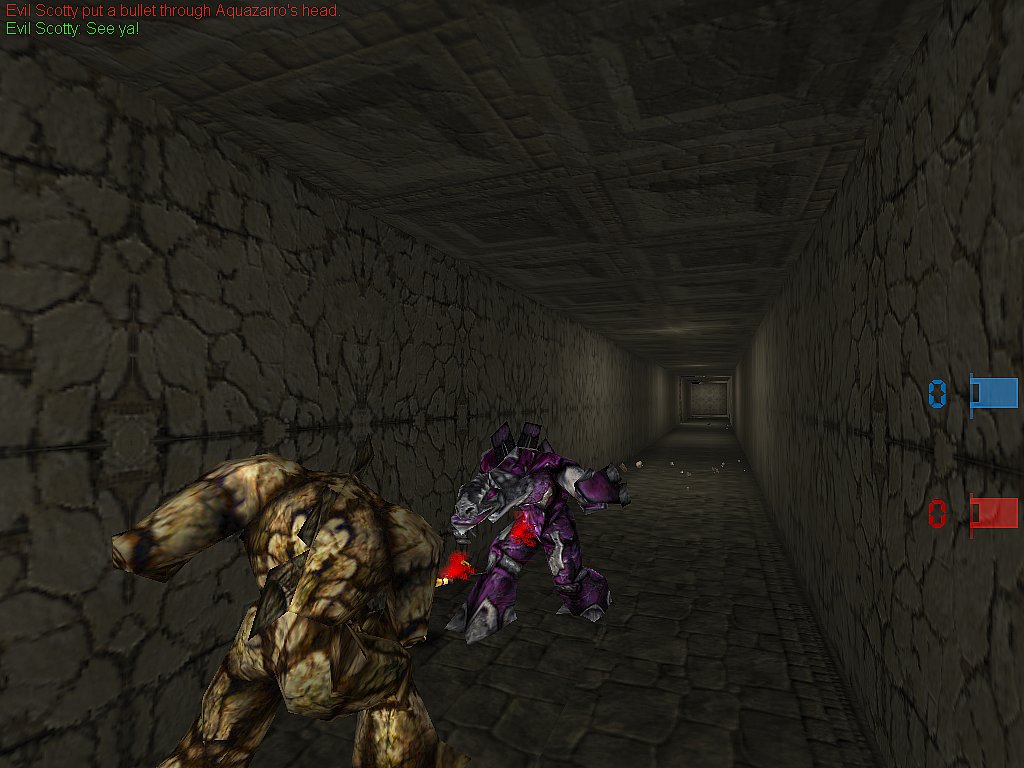 ...until I later learned how to add some.

2 symmetrical bases, each a built House of Cards inside an underground structure. There are 3 tunnels inside each base that leads into the other base, surrounded by larger halls that encircle the entire space. 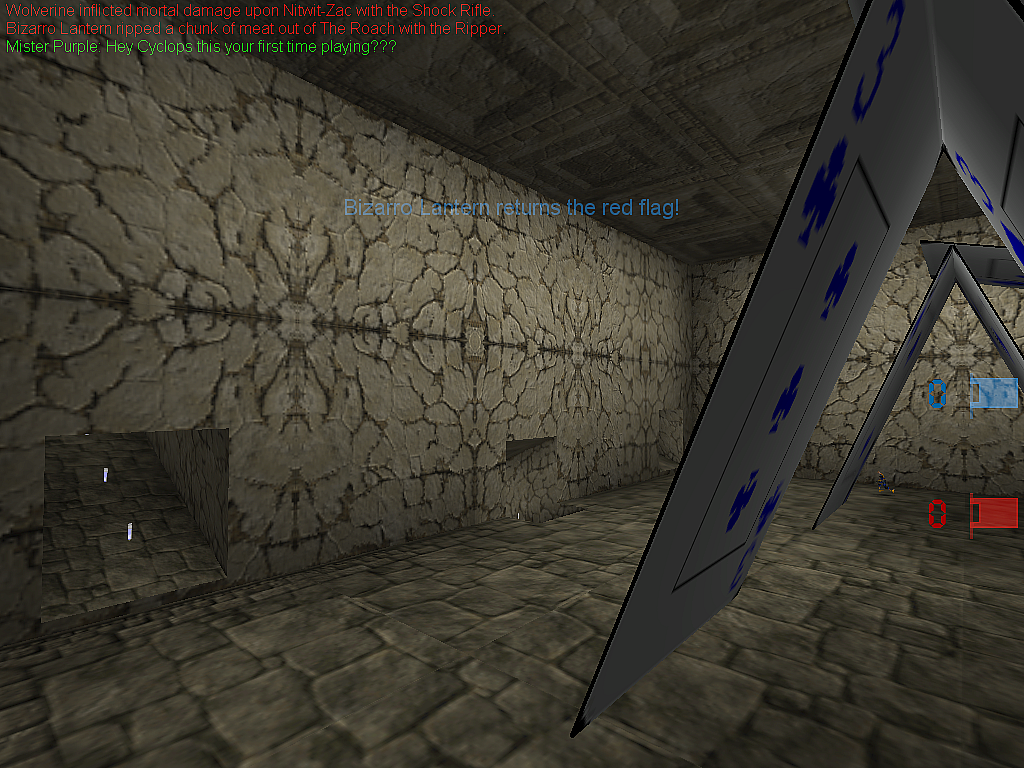 Each team has 2 UTDMT, positioned in the outer halls. Behind each base, also out there, are redeemers... for anyone that wants to fight those titans to get the flag.

Hmm, I might want to look at the original of this one, kinda wanna make an actual card tower themed map now

UnrealGGecko wrote: ↑
Wed Oct 21, 2020 8:14 pm
Hmm, I might want to look at the original of this one, kinda wanna make an actual card tower themed map now