Explain fog to me, using TitanCity as an example

Explain fog to me, using TitanCity as an example

Back in the day that I used to primarily look for maps that had monsters on them, I found the immensely satisfying DM-TitanCity. Built to scale for Titans, there are 2 on the map and they walk around and kill players while players kill each other; good thing they're not UTDMT as they'd win every time.

The difference to me appears to be thick and slightly darkened lighting: Fog (left) No-Fog (right): 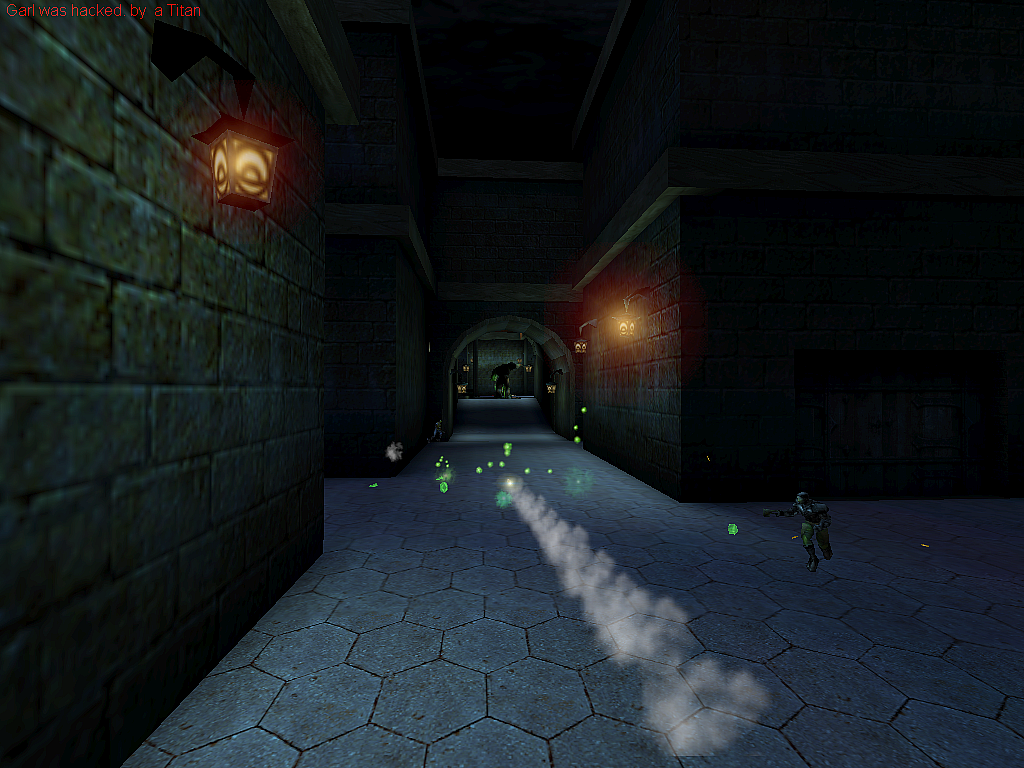 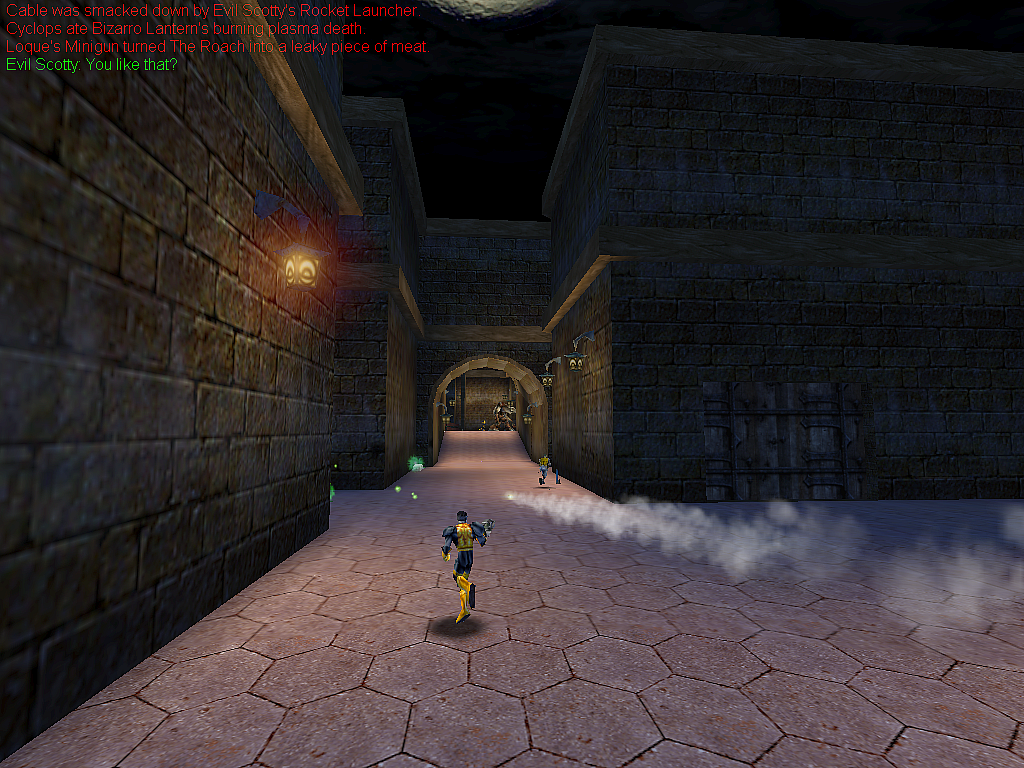 Noticed in the current mapping contest that there's been some recent discussion on fog, so thought I'd pop this back up and see if I could get some input... on how to implement fog successfully and other details. See, the mapper (Nick_C) that did this said he made the version with no fog as the fogged version slightly impaired processing, made the map run slower than it would without fog; never personally noticed a difference so found that confusing.
http://unreal-games.livejournal.com/

UT has volumetric fog disabled by default in at least some of the renderer settings (including D3D which I believe is what you use?) which is why you can't see a difference there.

It does indeed impair performance a little depending on the complexity of the map, placement etc - but it's usually fairly negligible these days and seems to vary from renderer to renderer (in my experience OpenGL deals with fog worse than D3D9 which is what I use myself)
"The problem with dreams is... you never know when you're gonna wake up"

One kind of fog is poor man's fog which adds some fog to player's screen. See View Fog in Wiki for details.

The other one is Volumetric Fog. As explained above, "VolumetricLighting" has to be activated in"Rendering" in "Advanced Options" on player side to see that.
To create Volumetric Fog in a map, add a ZoneInfo and set its bFogZone=true. Add a Light and set its properties VolumeBrightness, VolumeFog, and VolumeRadius.

I added an example map. Room 1 has only one light and therefore is full of fog.
Fogroom1.jpg
Room 2 shows the trick to add fog on the ground only.
Fogroom2.jpg
You do not have the required permissions to view the files attached to this post.
"Multiple exclamation marks," he went on, shaking his head, "are a sure sign of a diseased mind." --Terry Pratchett
Top

No need create second area below.
Just place Light in void and do not forget set bFogZone=true for LevelInfo.