Tutorials and discussions about Mapping - Introduce your own ones!
51 posts

Coming soon to a Computer near you--> CTF coming soon...CTF-MoMentum[X]..

Dude does not dissapoint. Bit more team colour would be nice plz? 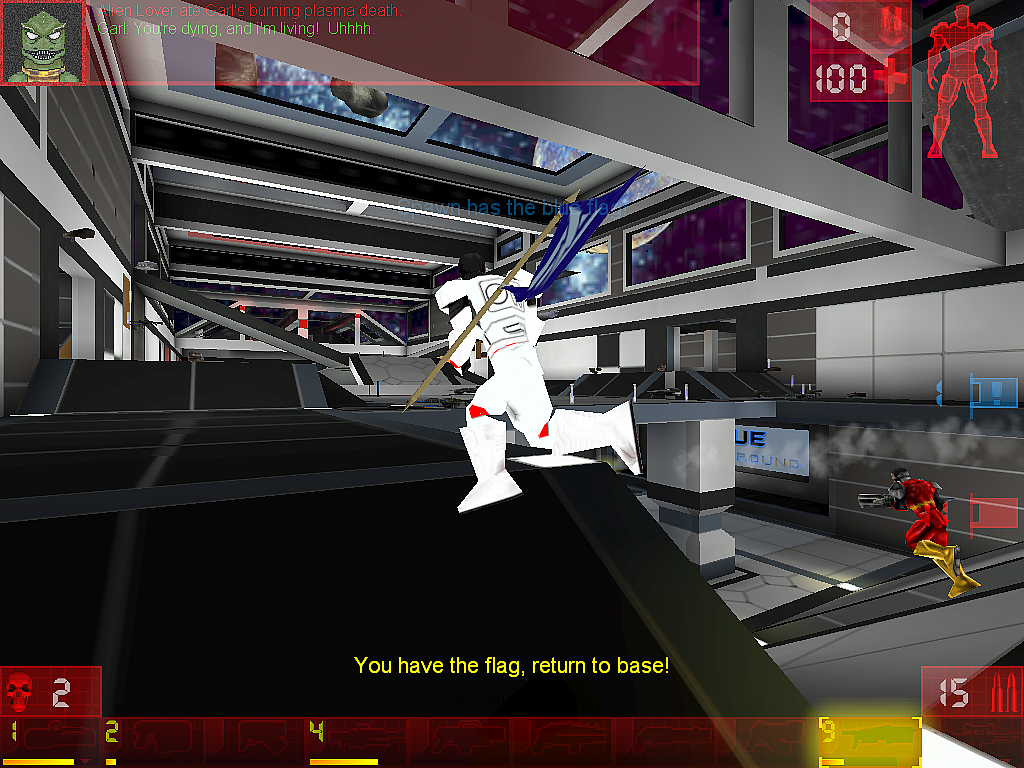 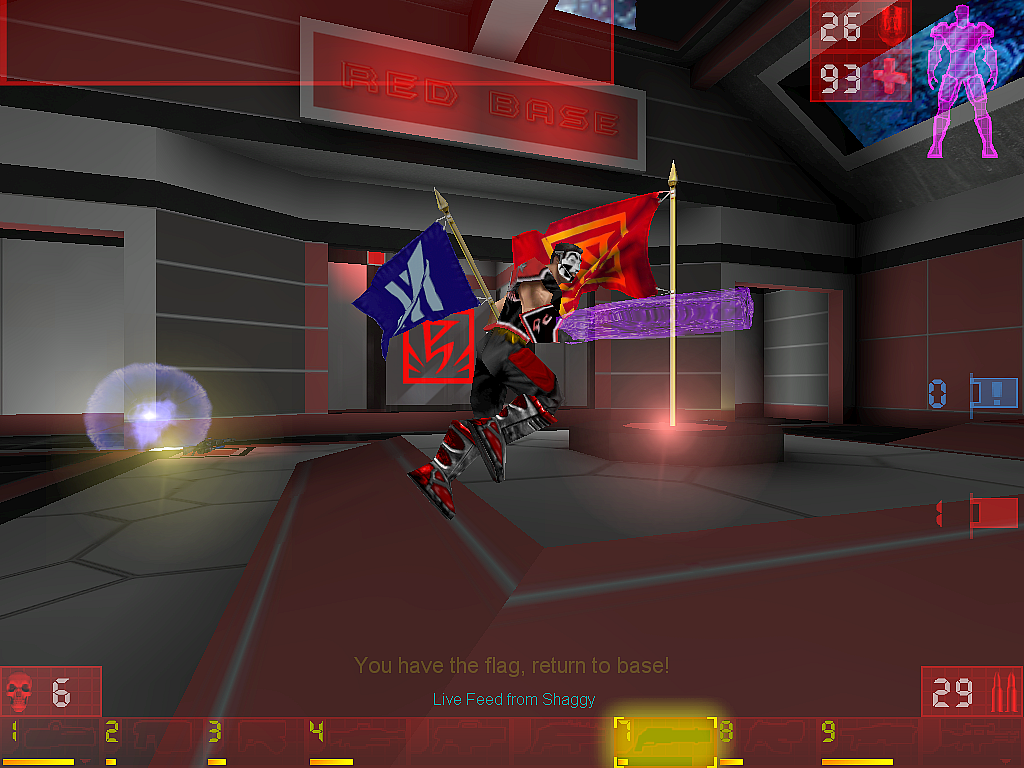 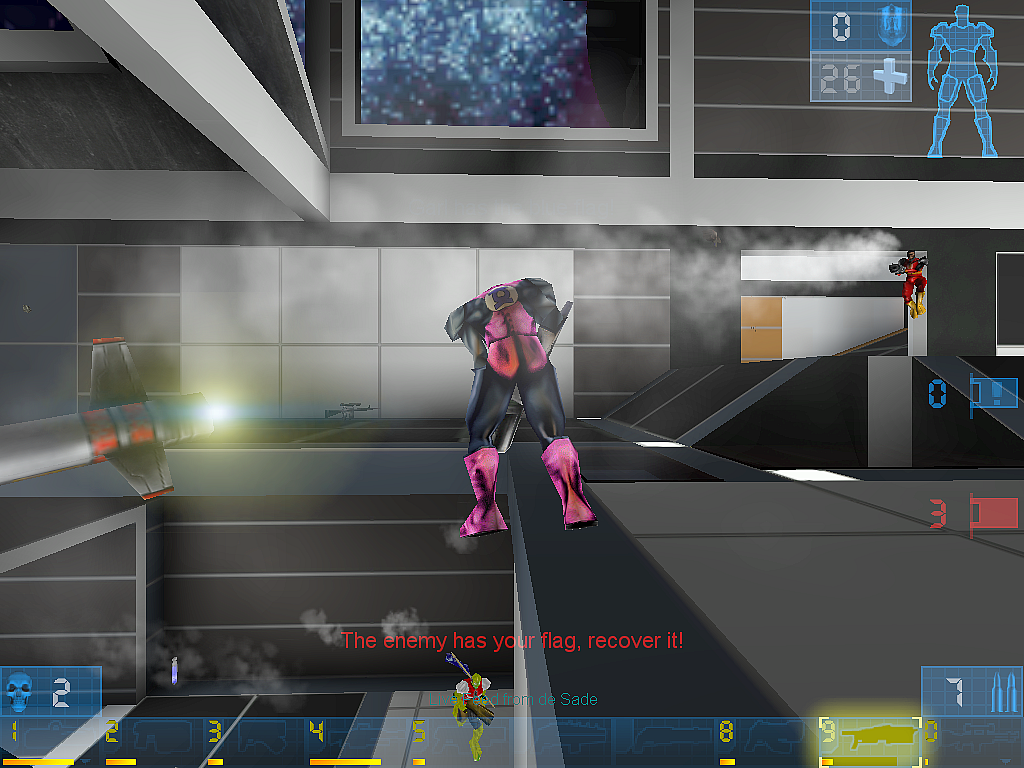 There's some minor points where at certain angles solid walls look like they open to the space outside. Doesn't happen often, and it's hard to line up for a screenshot, mild BSP issue so small it's hardly worth mentioning. 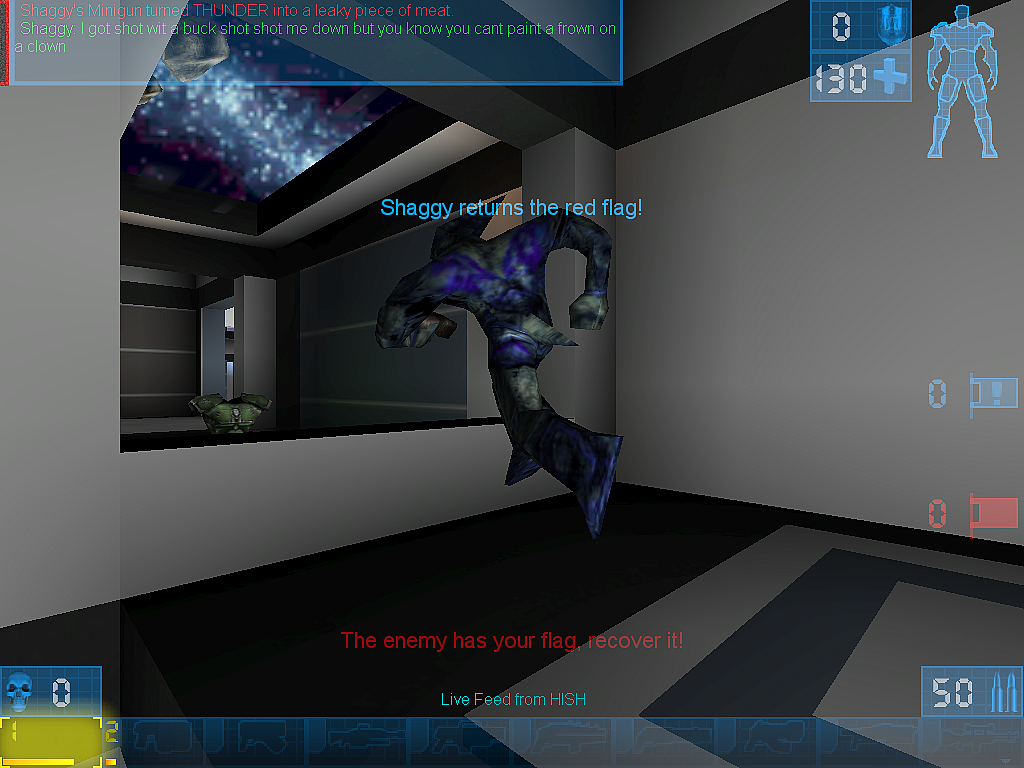 Going around in spectator I couldn't find where that was, but the bot was stuck running in place. Would almost say it's a jumping error, as in not being able to clear that little thing... but the Sktroopers can actually jump higher than the standard player models. Not sure what the problem was.
http://unreal-games.livejournal.com/

That's the "nice" part of Bots... Even if Specs are demanding R_jump and R_Walk they don't always jump without external support. Good luck with these "Troopers"...
Top

It's getting there, but not done..

I especially liked the shieldbelt setup, that it's centered on an energy column. So you can get it but you have to be hurt in order to get it. 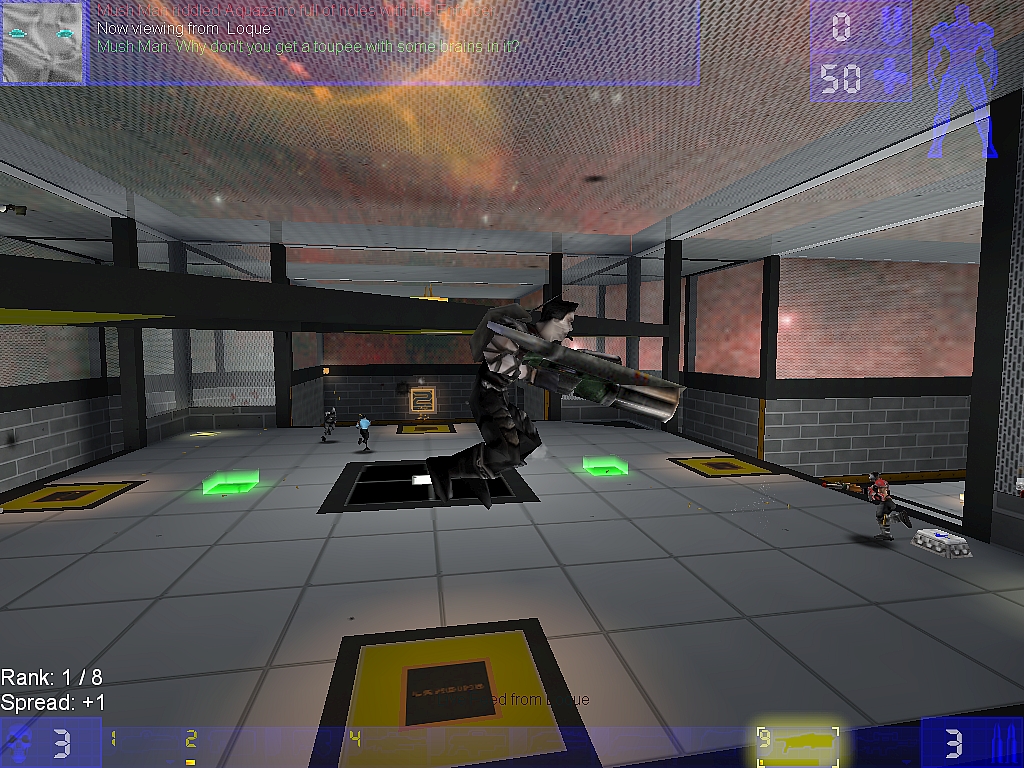 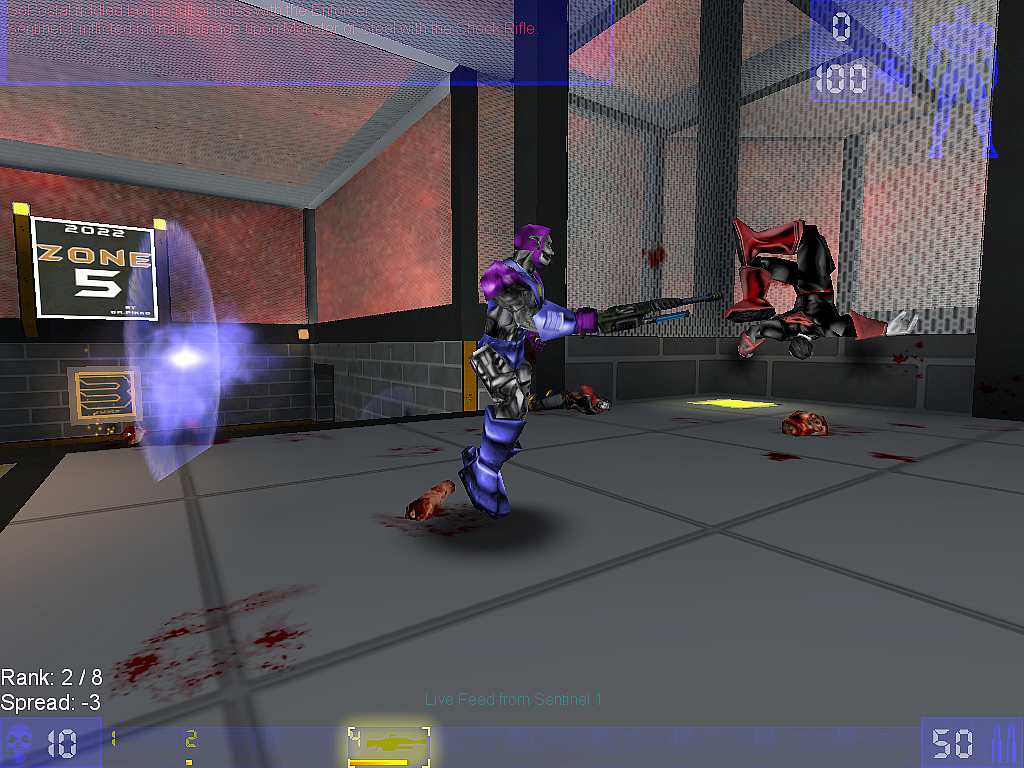 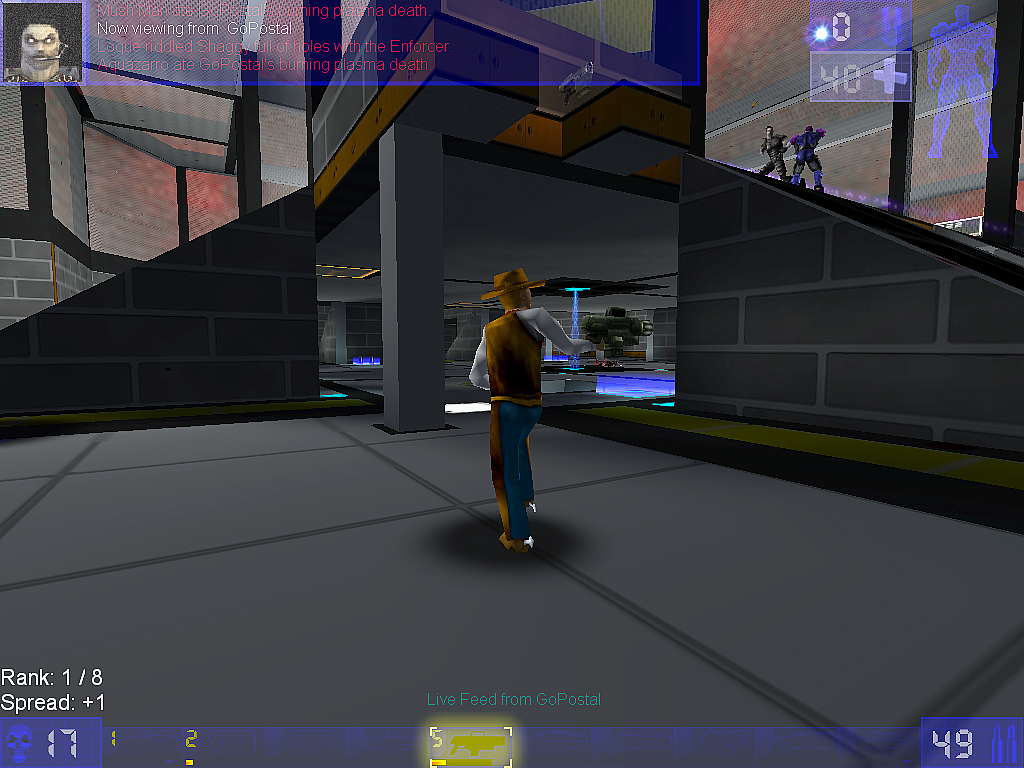 1'st.Movie of maps from this series.