What we have here is a medium-sized CTF map with 2 tanks and 2 UTDMS, 1 of each to each team. 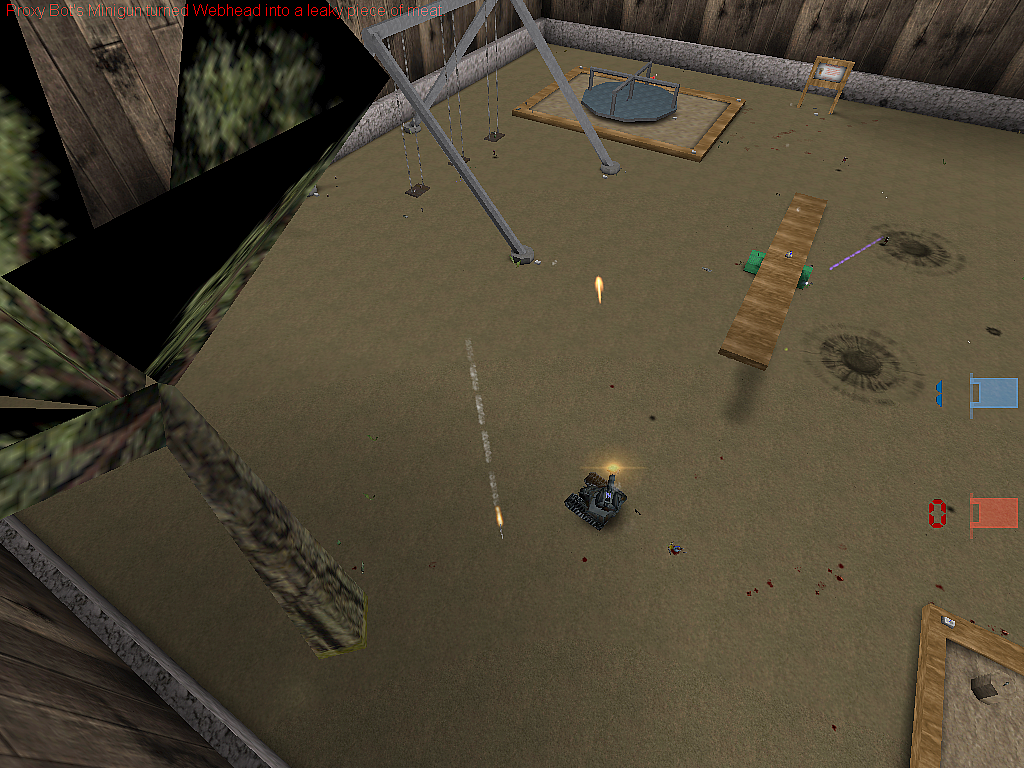 I was a little concerned about having both on the map, since I learned on a previous edit that UTDM-monsters are capable of getting into Xvehicles, but I've run this map a couple dozen times and it's only happened the 1 time... 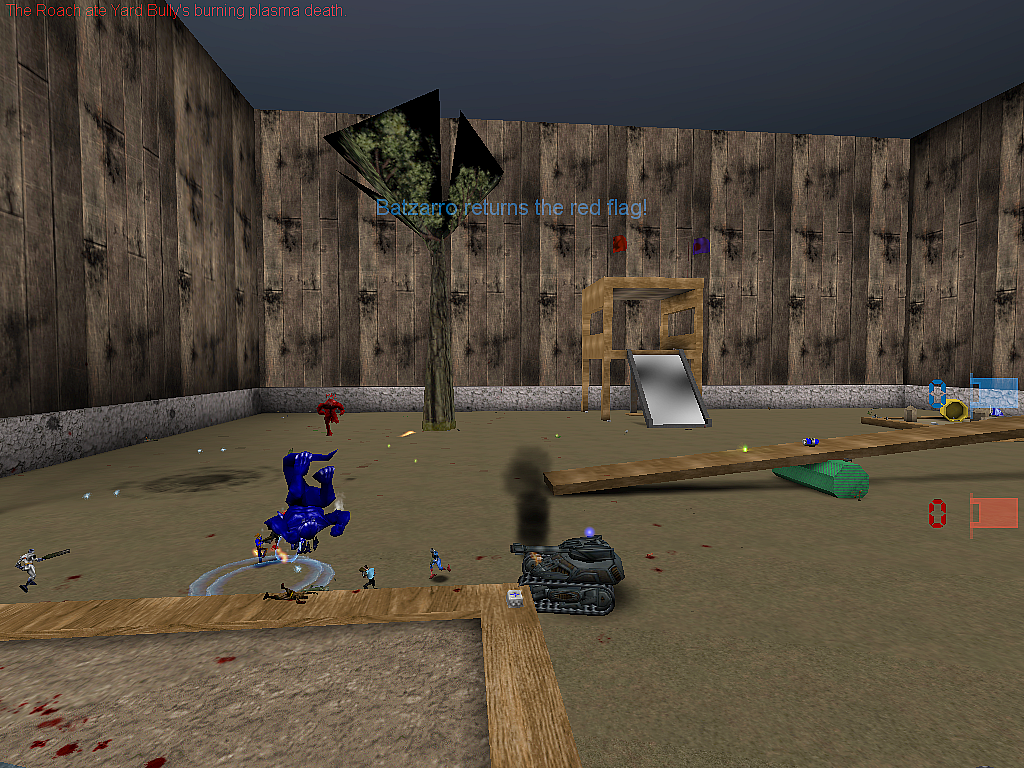 ...and the only bad from that was, as the Skaarj on the map are larger than usual, after it respawned the Skaarj was back to its default size.

But it happens so rarely, it's not much of an issue and being a smaller target isn't the worst thing in the world.