SLV designed maps involve a lot of open space, even when that openness isn't so open... 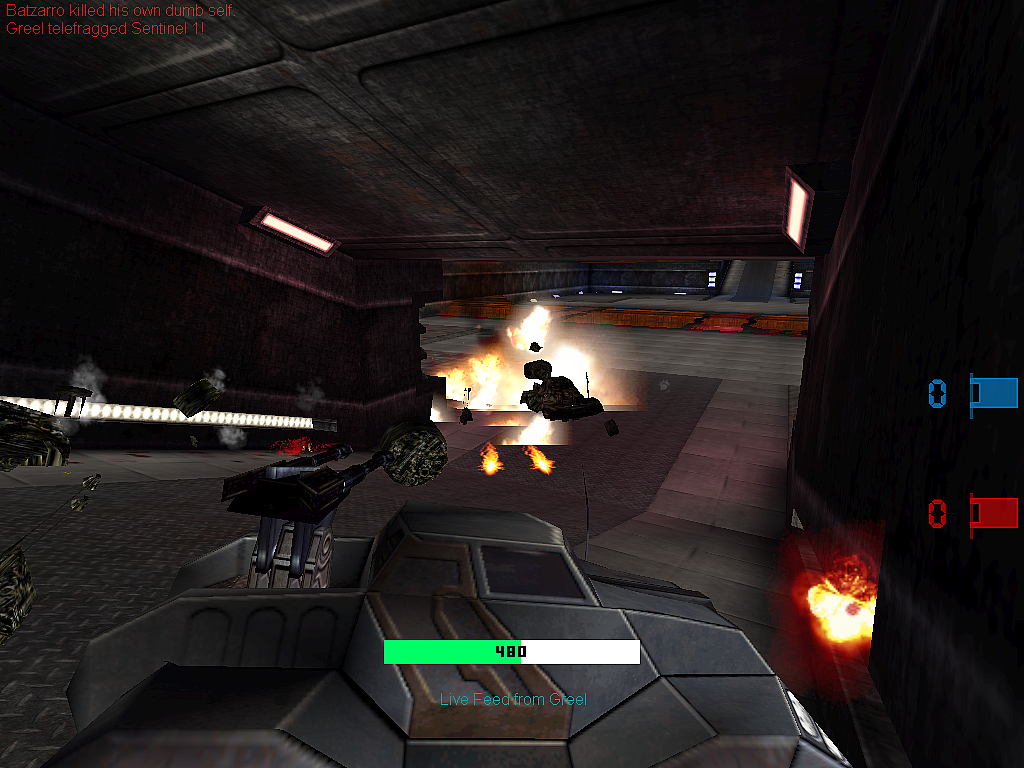 This is a large base with two main levels and bridges in-between. There's plents of room for RX but not the XV-helis as they're a bit bulkier, so I made do with suitable replacements.

Even though bots have a tendency to drive over ledges and over the side of bridges, for the most part they don't do that so much here... at least if there's a flag in play; just driving around they still plunge into the lava.

Map has mostly jeeps, 2 to each team, and 1 of the medium sized tanks in the center upstairs for whoever can get to it first.

As to replacements for the heli... 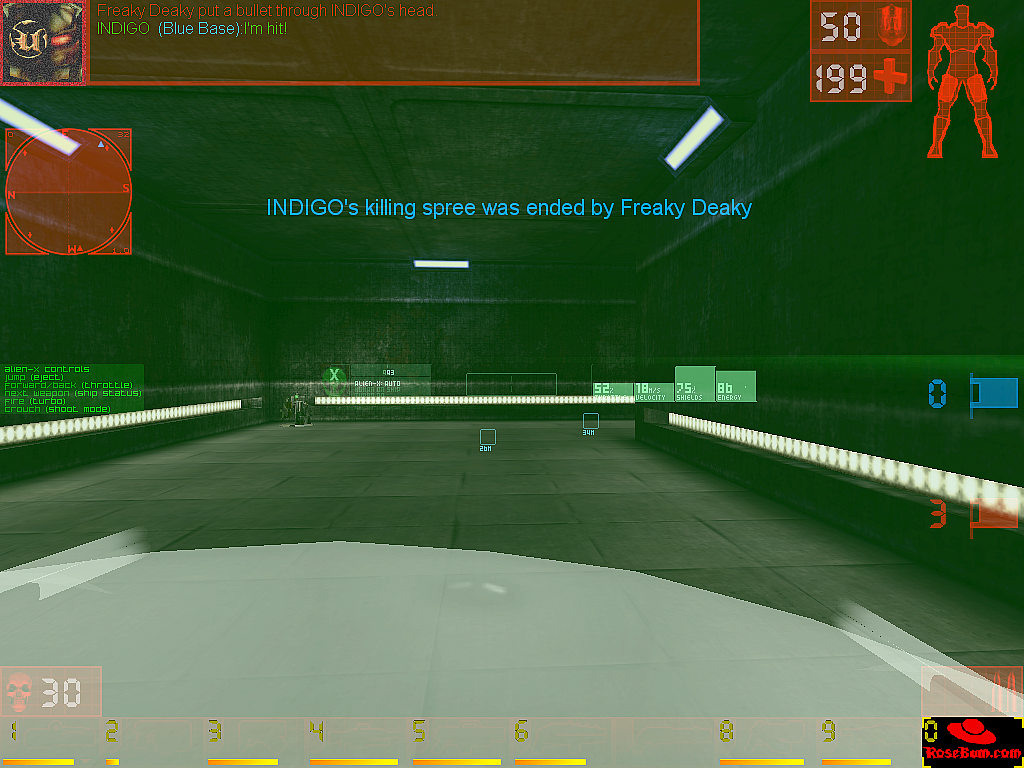 ...I placed SLV & RX on the map, including Rosebum's flying saucer.

Just because I'm a crappy pilot that doesn't mean I don't think of you lot that can fly better!