After the last MonsterHunt map I edited for XV, I both reached out to BuLLdozeR to get his permission to edit his maps and checked out more of them; he gave me permission to edit any I wanted. He's got a lot of great maps, some with unique customized aspects, and there's a lot to work with there.

This map is a medium-large sized deal, set in the streets of Chicago. Details were vague, he's not a big fan of making ReadMe files (only found his email listed under LeverlInfo) but he's made at least 3 versions of this map. 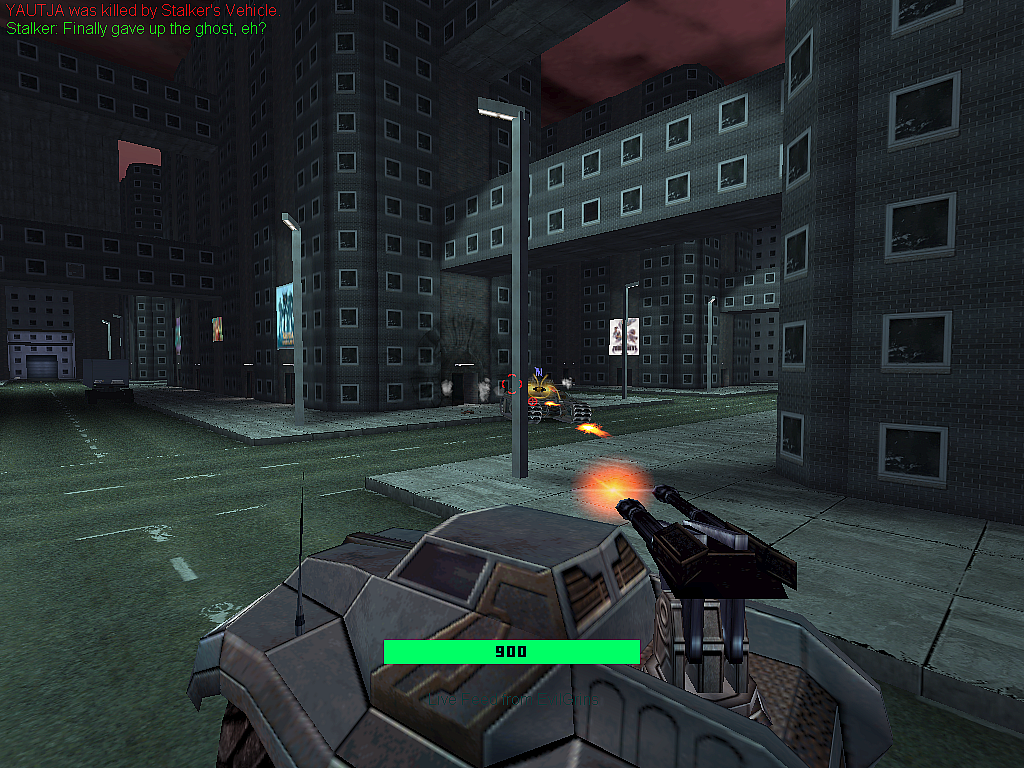 Most of it is as you see, city streets with a lot of open space... but he clearly designed the map with snipers in mind as there's more than one level, and on the 2nd floor there's a wide range of sniper weapons (not all of them rifles) and other types of stuff. That was partially a lot of the appeal for my choosing this map, as many of those weapons are very powerful and actually can make it so players can fight against Xvehicles on an equal playing field... 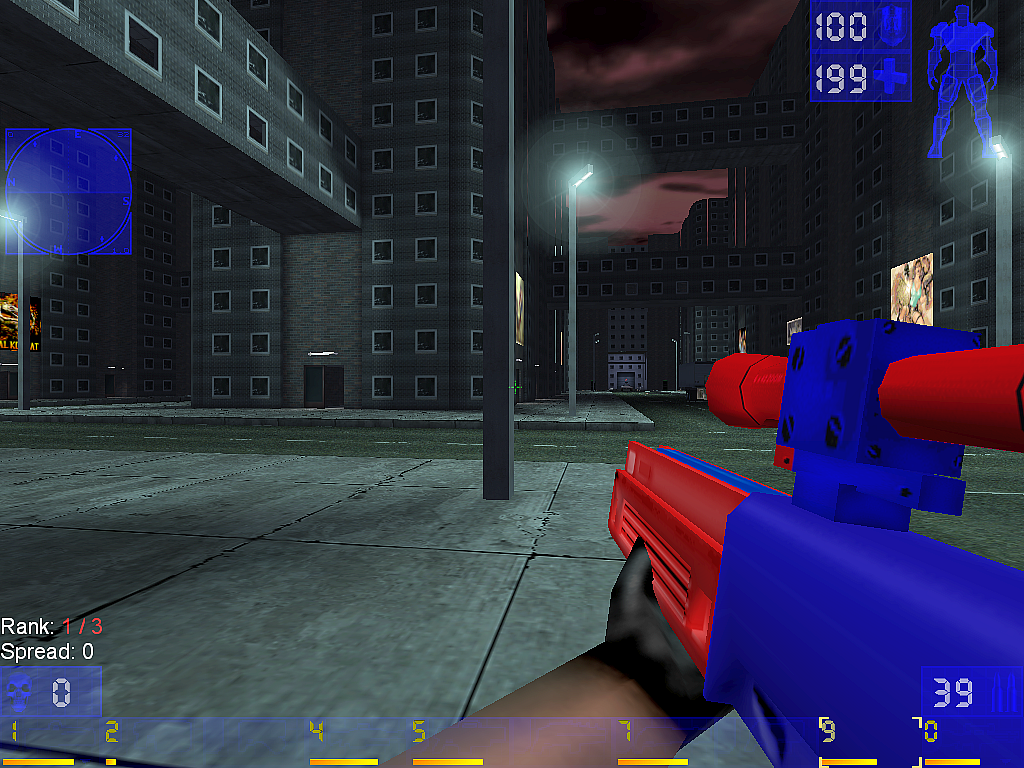 ...even if some of them do look a little weird.

Originally I intended to release this map after Easter Weekend, but then I had my 2 little trips to the Emergency Room, plus recovery time (KIDNEY STONES SUCK!) which caused some significant delays. When I was recovered enough I gave the map another look over, which is a good thing as I missed some stuff. See, there's a 3rd floor but apparently BuLLdozeR was distracted when he released the map as there was no way to get up to it. It's filled with teleports that lead back to street level... but there were no teleports that took players up there. Also found a few hidden rooms on the ground level that had redeemers, but the same access problem.

Nelsona assessed and upgraded the pathing on the map, as well as reconnecting the teleports and adding extra teleports to gain access to the not-accessible areas. 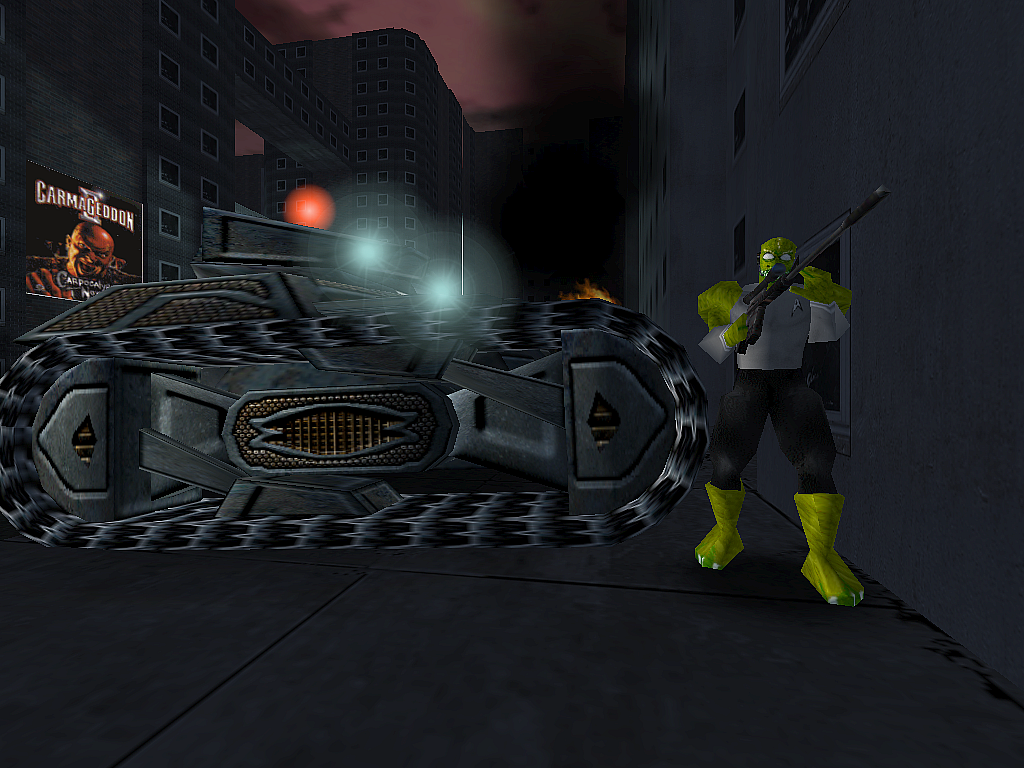 This map is ideal for snipers and non-snipers, there's plenty of sniper perches all over and though I'm not really a sniper myself, I prefer playing this map running around with the weapons (which I replaced all the standard UT weapons at ground level with) over getting in the Xvehicles.