Caffeine? More like Lucy in the Sky with Diamonds

A stretch back I got a request to put UTDM monsters on the Burger Wars CTF maps, and I've been tinkering with them ever since. 1st the UTDM then other things, Nelsona is re-pathing them. Like updating the advertisements and fixing the windows...

There 4 maps in all, 3 for each UTDM type + 1 extra, still tinkering with them... the UTDM are grossly overweight from all the fast food.
You do not have the required permissions to view the files attached to this post.
http://unreal-games.livejournal.com/

Yeah, for the inside I went looking for more "unusual" pics of Ronald and the King... so we've got a Sith Burger King and a Zombie Ronald.

I may be slightly biased, I prefer the chocolate milkshakes at BK.
http://unreal-games.livejournal.com/ 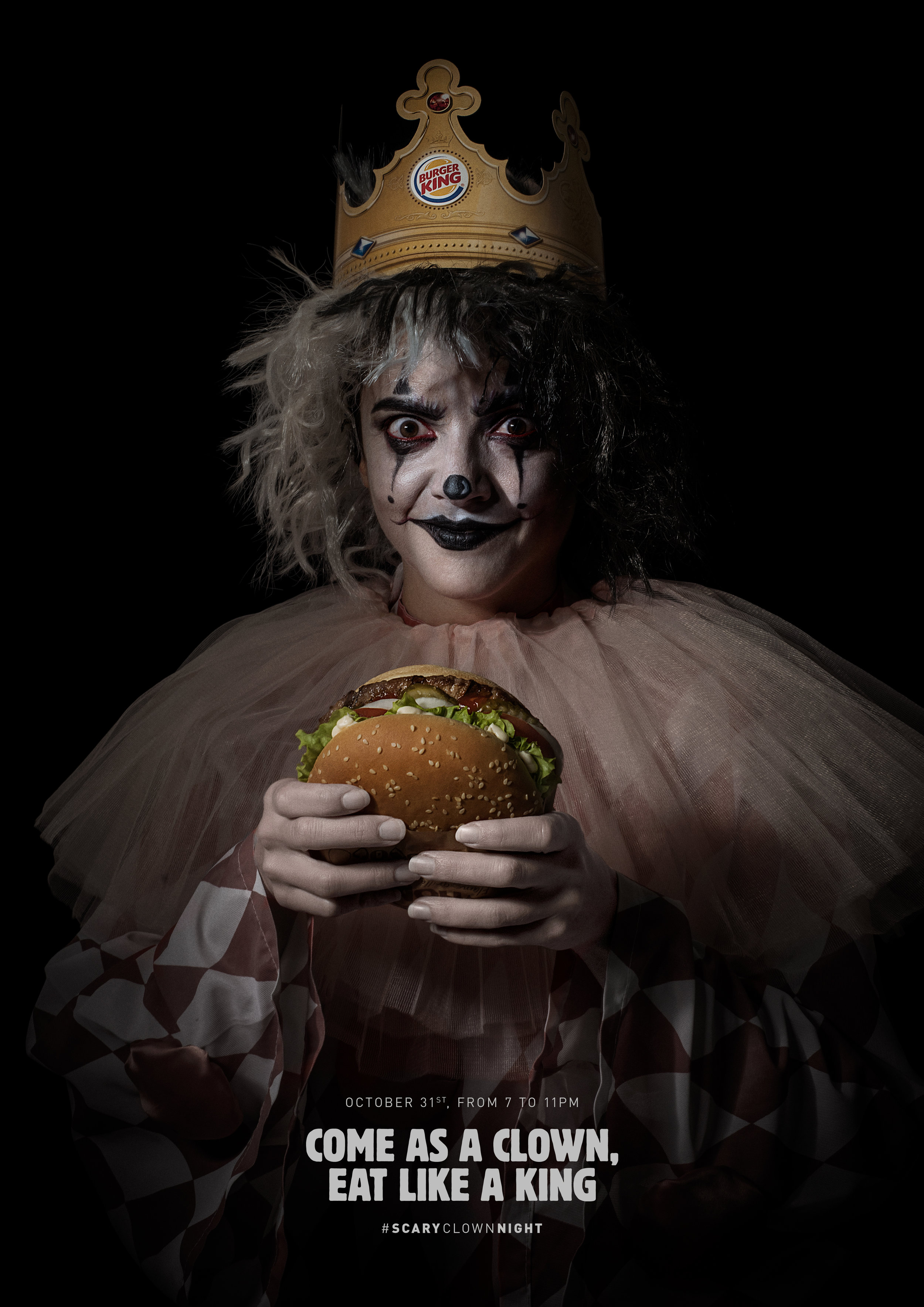 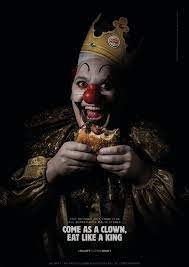 Anyway get away from the creep factor, my map 1st and 2nd floor are done, only need the basement to complete it and share it to everyone here 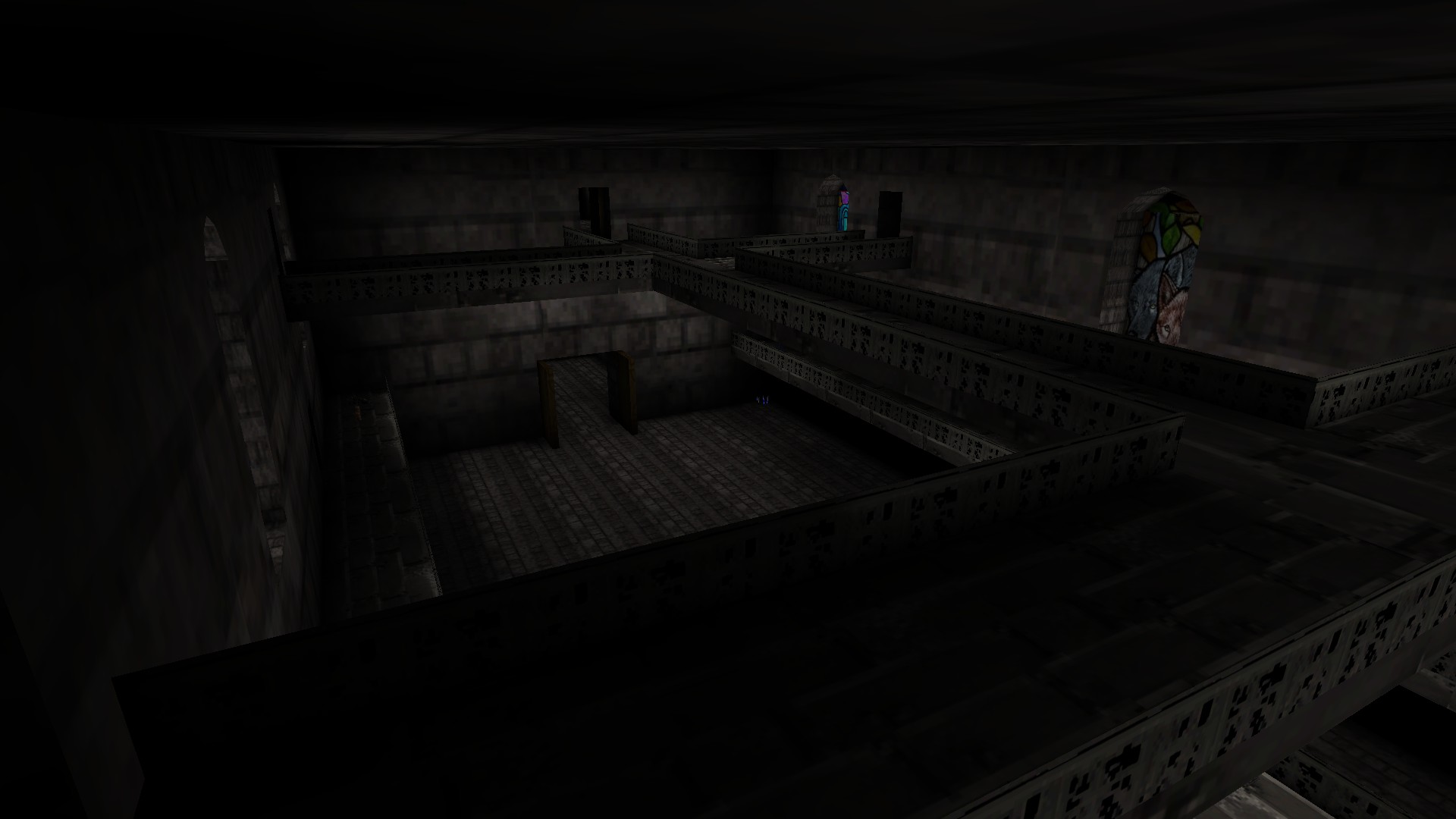 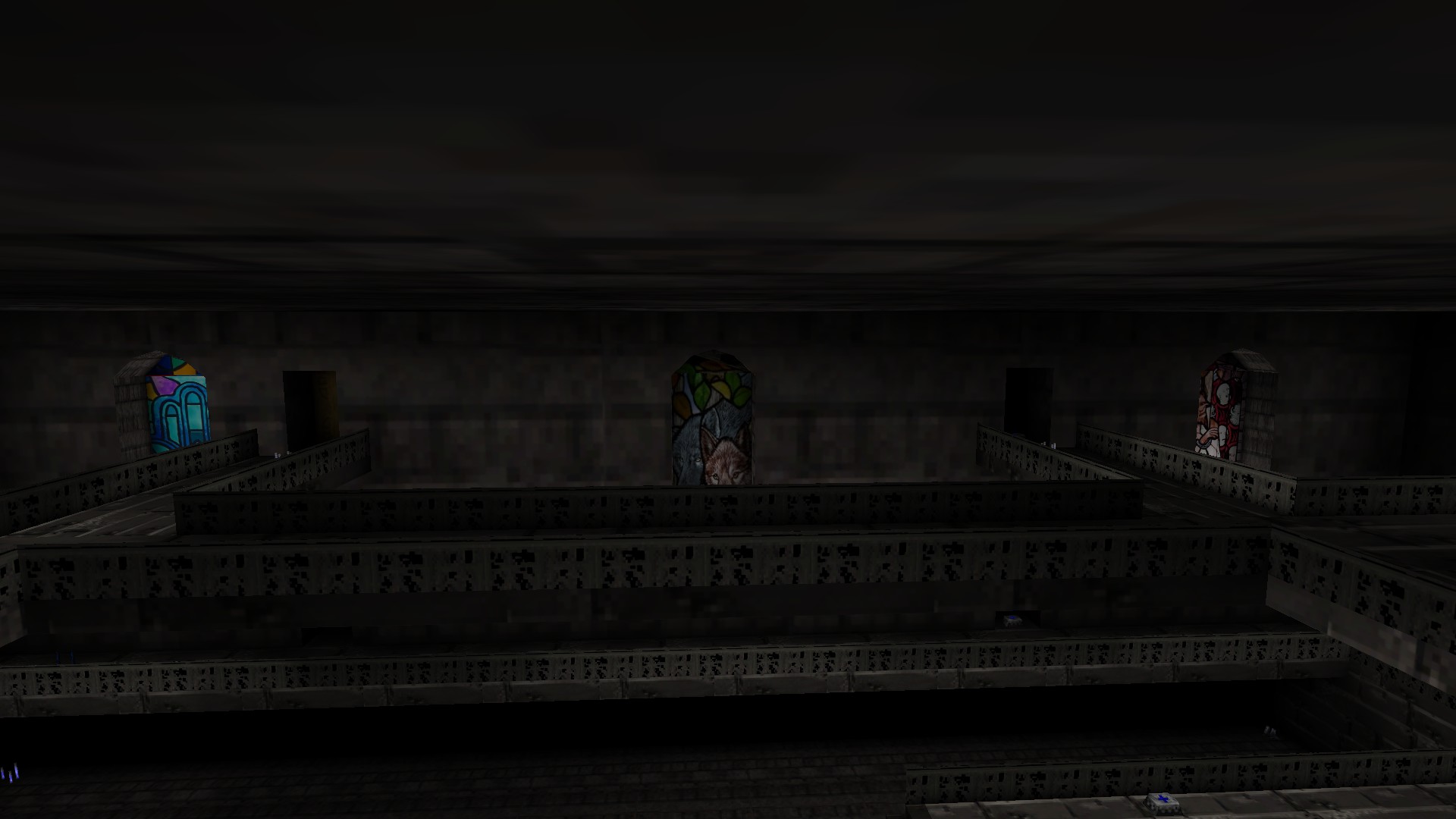 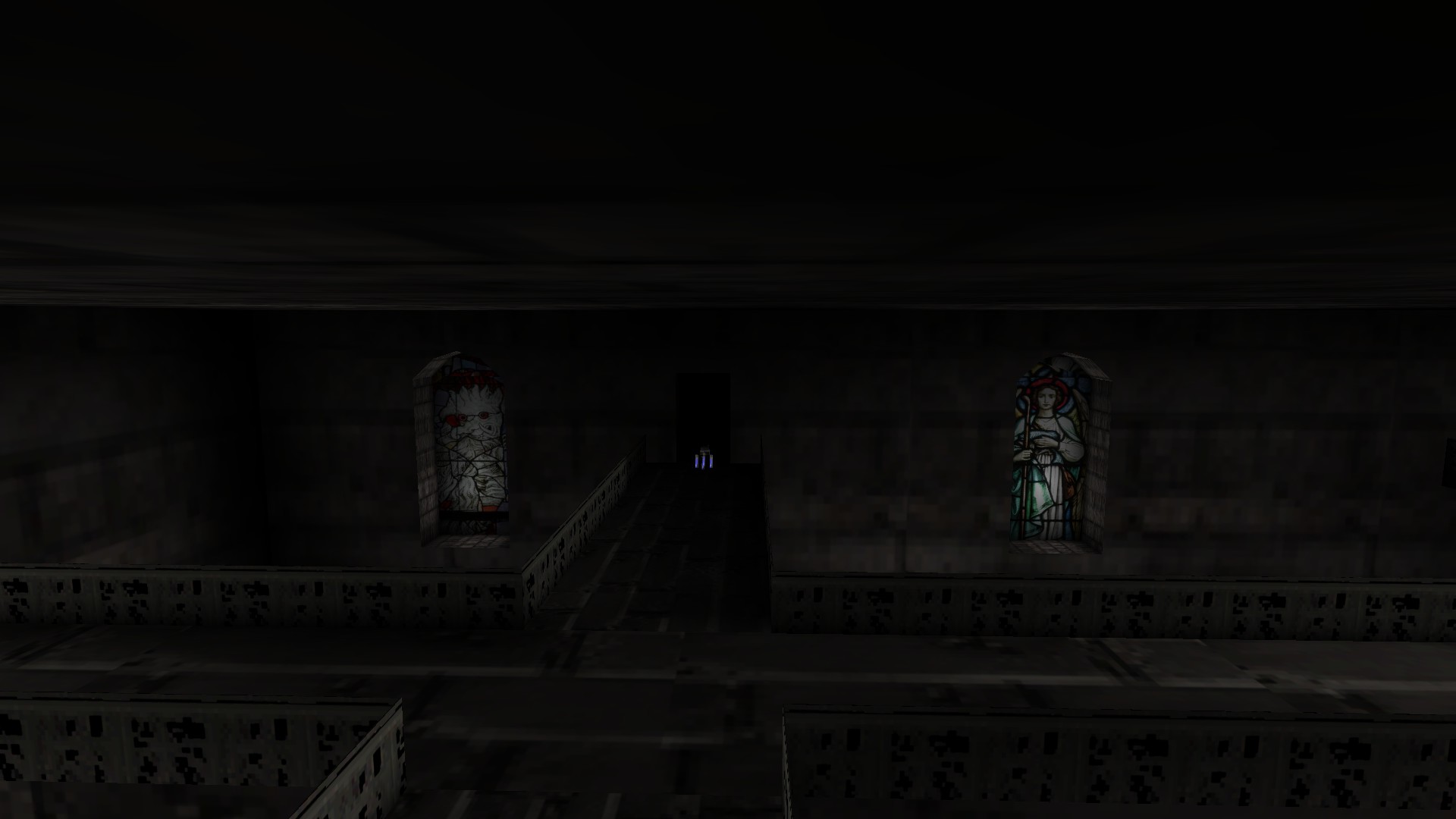 I remember that creepy ad campaign, but had forgotten about it until I saw your post.

Almost done... just some fine-tuning left to do.
You do not have the required permissions to view the files attached to this post.
http://unreal-games.livejournal.com/

Oh man, are you serious?

Look papercoffee, more WHAT THE HEY for you!!!

Yeah, around the time there were a number of creepy clown movies coming out, and I guess the eateries latched onto that.
http://unreal-games.livejournal.com/

One of my favorites in the series.
I just though this was one of the most "spacey" shots of Pawns 2041 .
You do not have the required permissions to view the files attached to this post.
Top

Found a map recently, CTF-UPbg-ChessAtrick, which is an interesting chessboard with traps and piece movement, and other random thingies.
http://unreal-games.livejournal.com/

In general have a look at the UPBG maps, some really wacky board game themed ones in there lol, from chess to battleship to Hungry Hungry Hippos, dont think there was a mappack but a quick search with the prefix should show all of them.
My work for UT99: Counter-Strike VP, MaleOne+ & FemaleOne+ voicepacks, DM-XC-NaliTreeV2 (from the 2012 Xmas Contest mappack), DM/DOM-20AC-CastleGeorgeV3 (from the 20th Anniversary Contest mappack), (NEW!) DM-UFFO
my small spec of files at Google Drive