fudgonaut wrote: ↑
Sat Dec 18, 2021 9:33 pm
This is the 3rd map I've worked on, and I realize that all my maps are probably too big which makes them feel empty. If I do another map maybe I'll try a 1-on-1 DM or something that forces me to think a little smaller.

I had hope to squeeze this in as a 2nd contest entry or a bonus map but there's never enough time in the day. With luck I'll be able to finish this CTF some time in February:

DM-XV-DarkForest...
You do not have the required permissions to view the files attached to this post.
http://unreal-games.livejournal.com/

fudgonaut wrote: ↑
Tue May 17, 2022 9:11 pm
screenshot1.jpg
screenshot2.jpg
I may have outdone myself with this skybox. You can't stop me.
screenshot3.jpg

Oh what kind of map will this be?
it looks really nice.
-=: http://jokercologne.deviantart.com/ :=-

It started as a skybox experiment, which then inspired the environment (an airship). Which is a symetrical structure, therefore Capture the Flag.

The vast majority CTF maps use the method of rotating one base 180°to face the other base — but in this case I decided to try an actual mirrored map: one team on the Port side, and one team on Starboard of the airship.

It's been an interesting layout process. I don't know how the pathing/gameplay will turn out. It could be awful. But it will look nice

Preliminary estimations... not all the ones I initially decided on had enough space, but I'm working 6 (others not shown) that have some definite potential.
You do not have the required permissions to view the files attached to this post.
http://unreal-games.livejournal.com/ 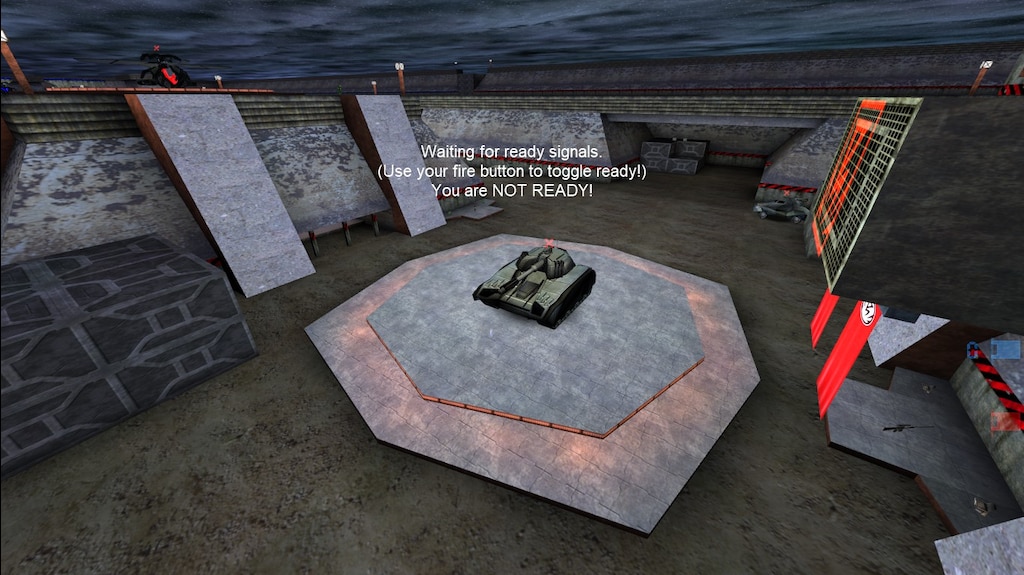 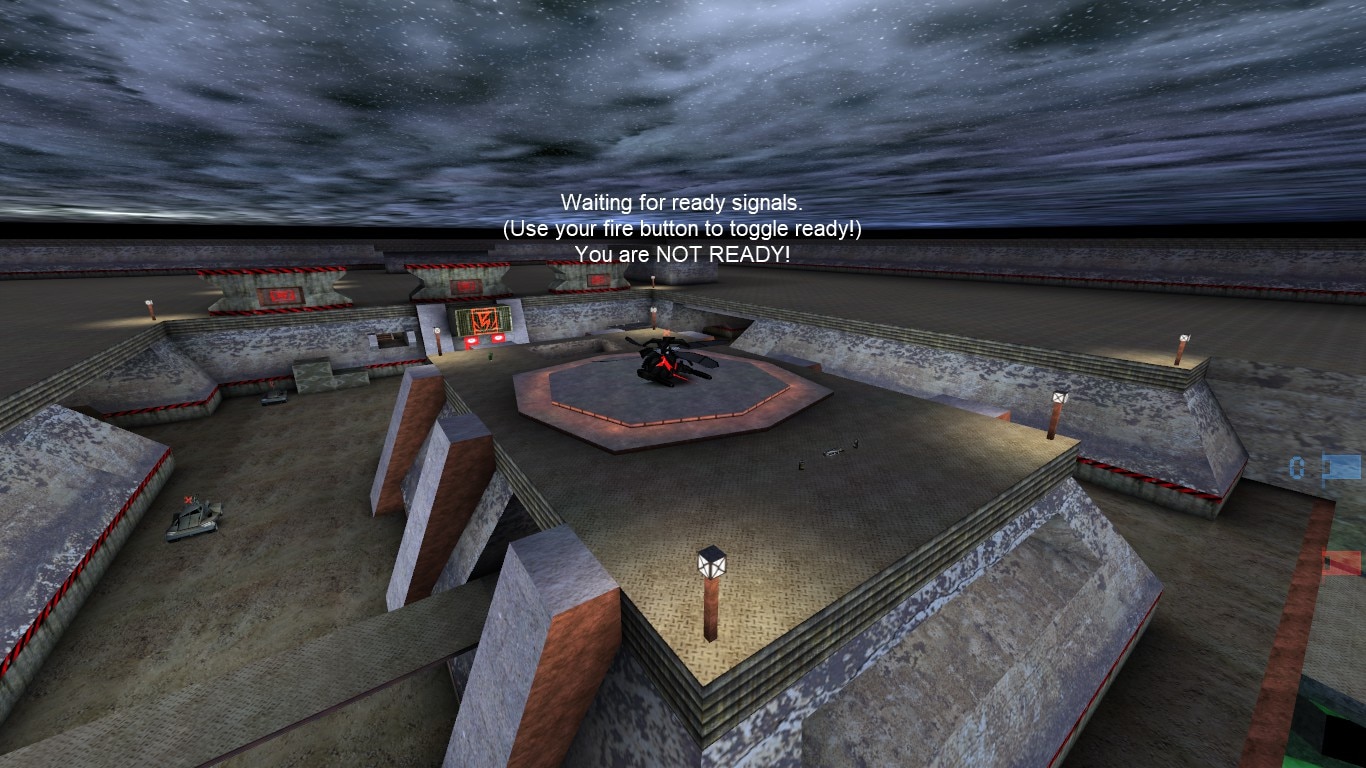 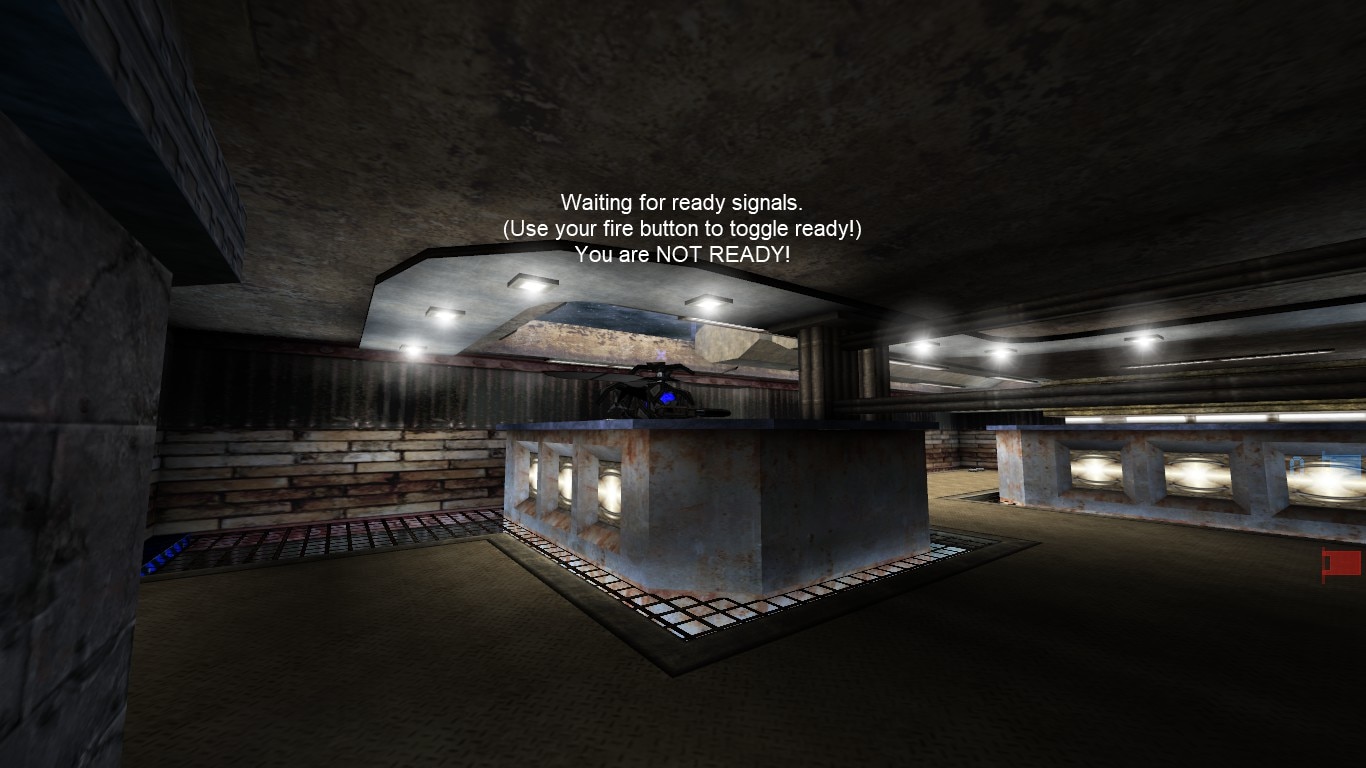 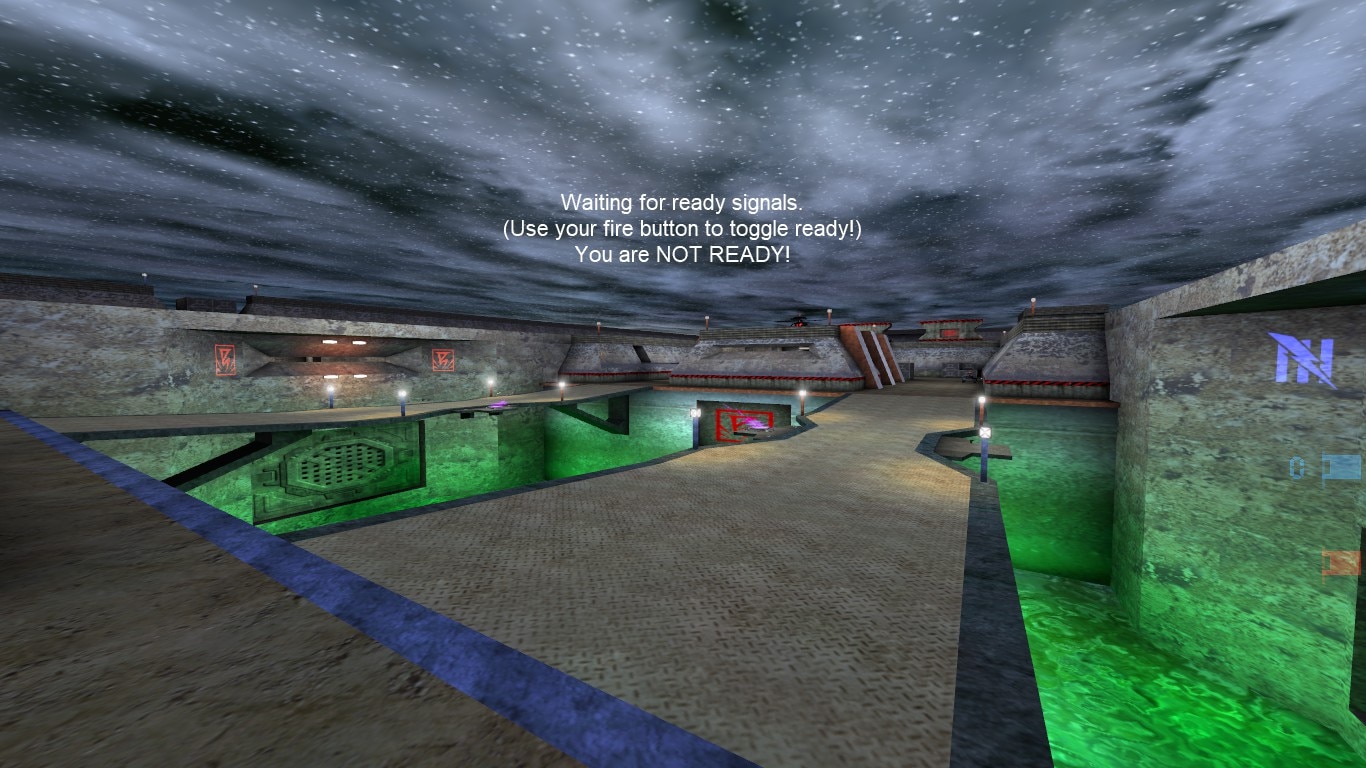 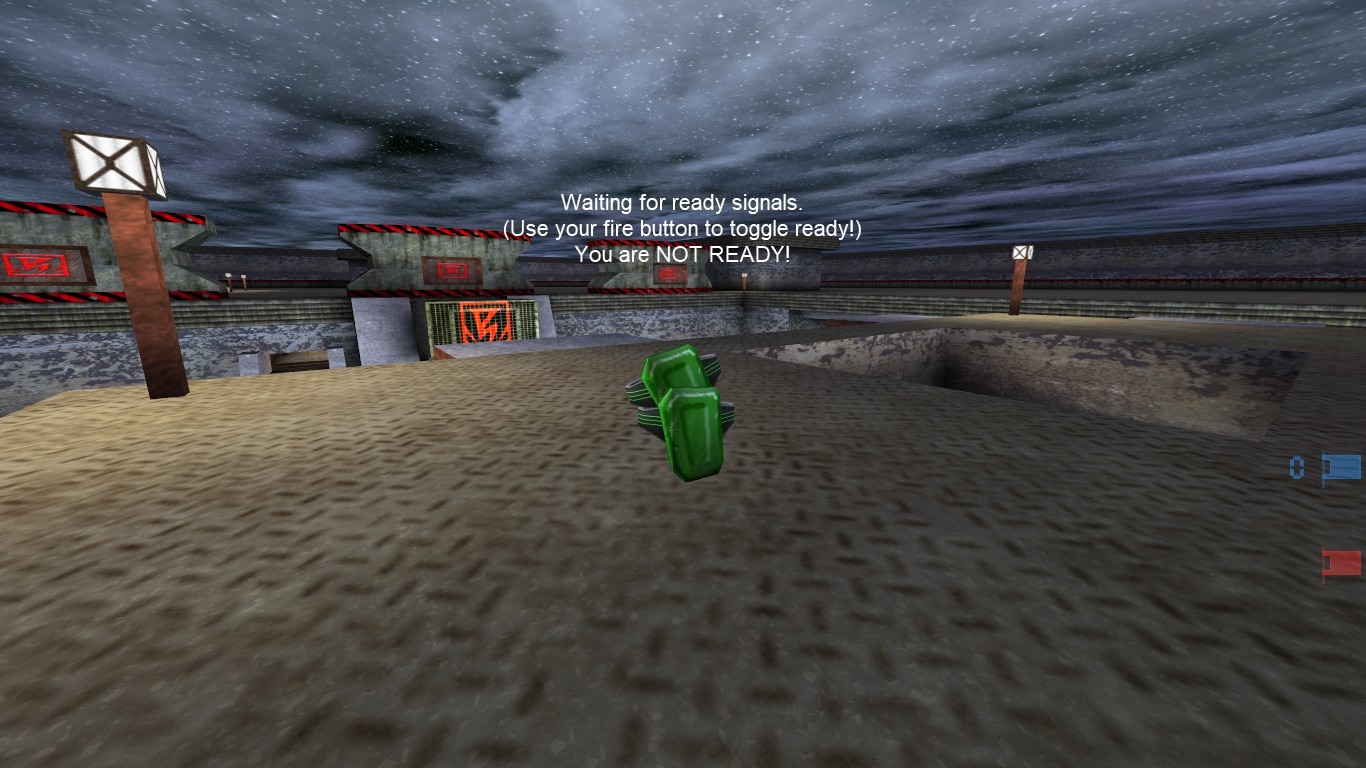 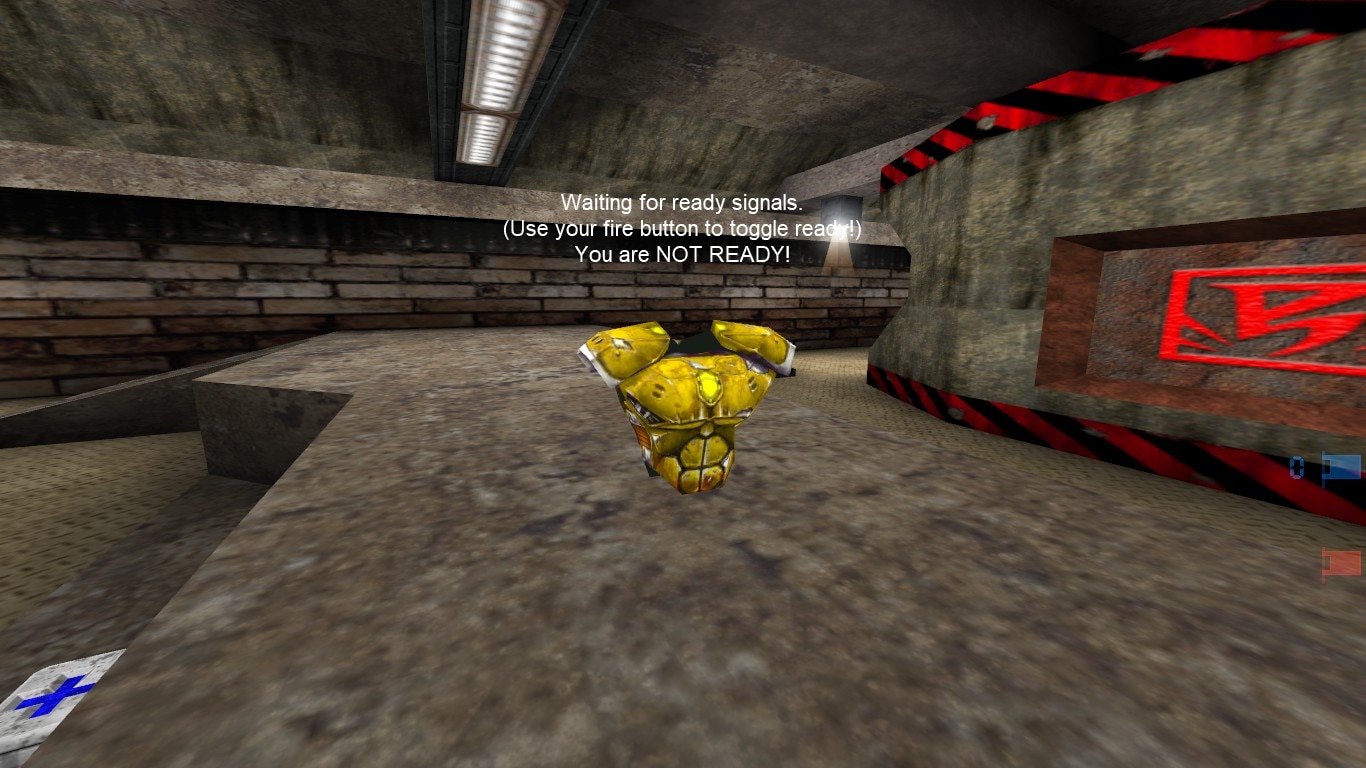 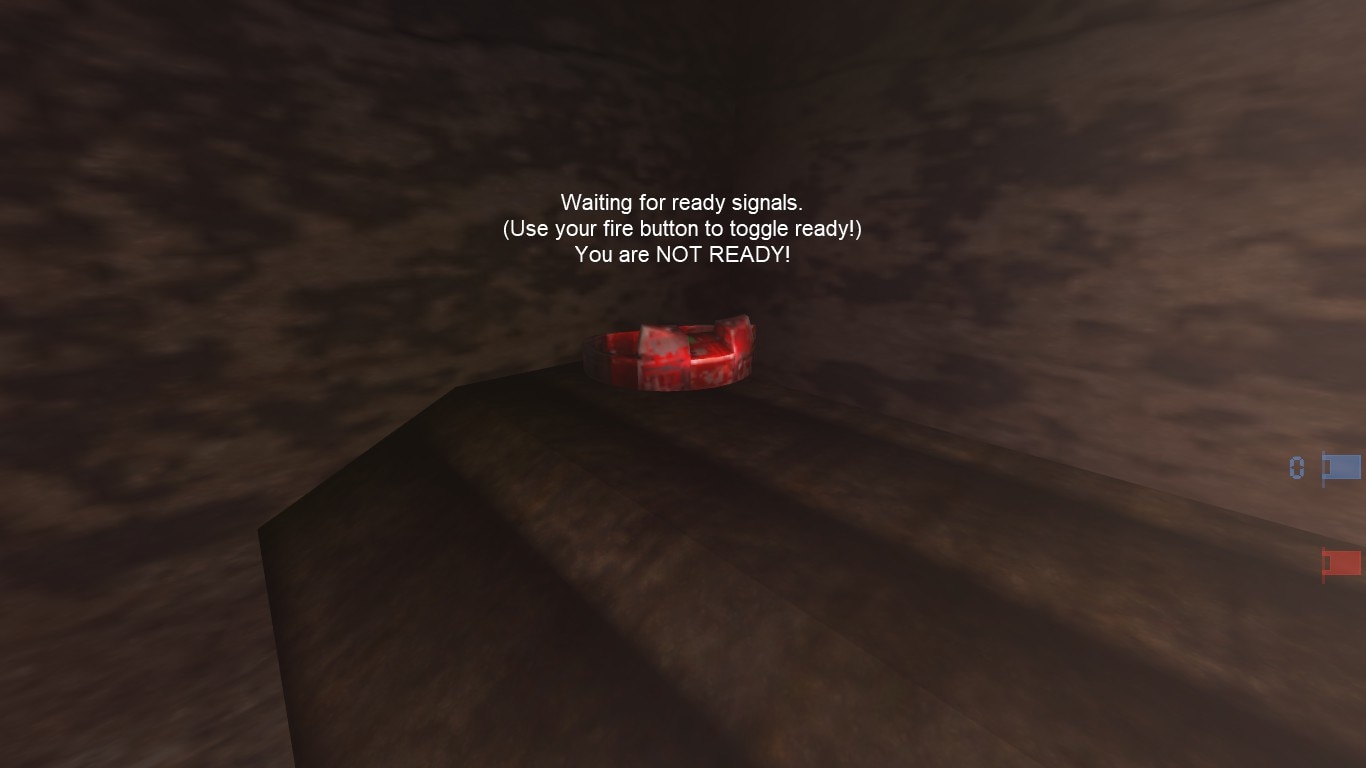 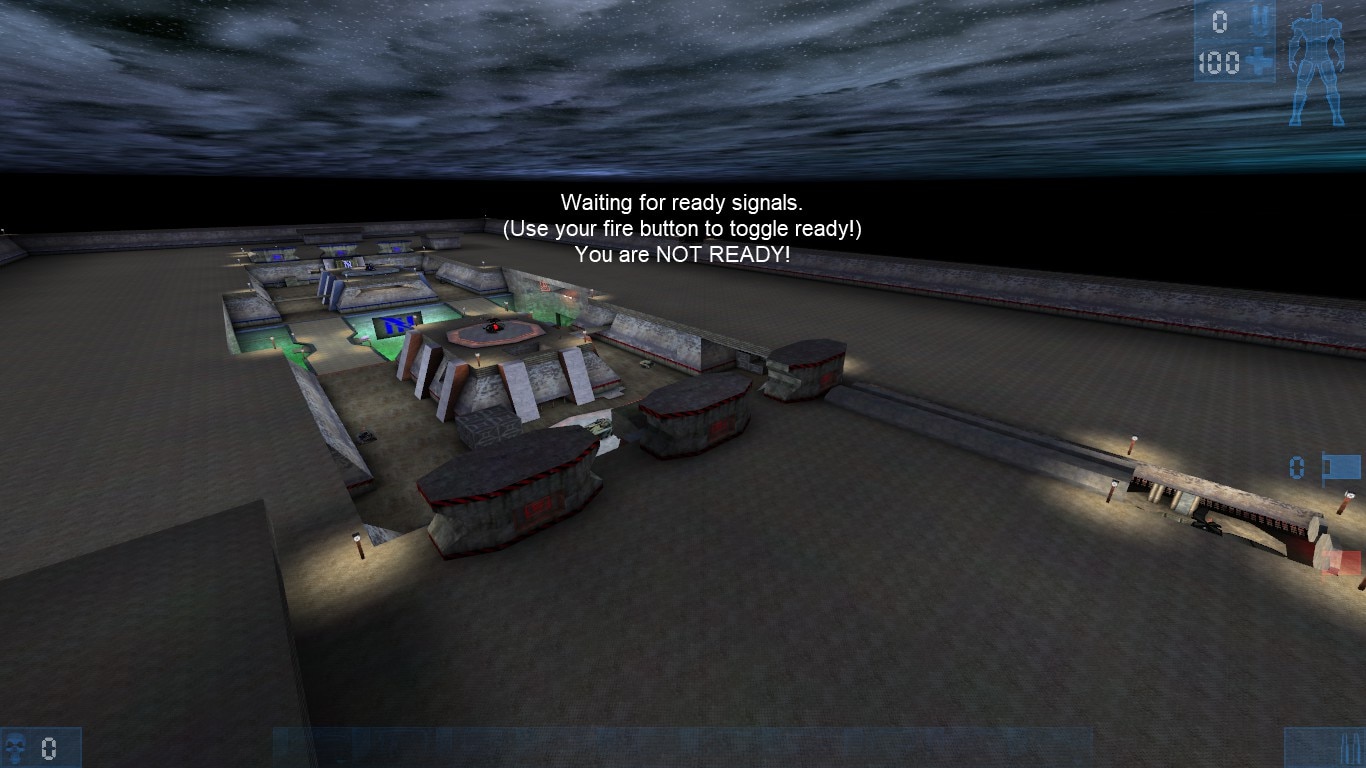 Editing my own version of Hydro with XVehicles. So far so good!

I used MapScale to widen the map by 2 times.
Added in an entire rooftop to fly over.
Added some more team oriented textures as well as my own custom bright armor textures.
I also added in jump pads leading to a floating damage amplifier, but I need to figure out how to get the bots to go after it.
I also added in a 60 second dampener (not pictured) which I like adding into maps as an extra goodie.
Additional sniper bays are also included in the middle of the map and accessed with teleporters.
Helicos added to rocked launcher rooms; part of ceiling removed for helico exiting. Sometimes the bots will take that route.
Additional Pulse Gun added next to tank; Pulse Guns heal vehicles.
I still need to add more detail to the rooftops as they look a little boring.

The bots are able to use all the vehicles except for the Helicos on top of the sniper buildings. right now getting up there requires an elevator jump, but I also added in some lift exits to translocate up there. bots wont go up on their own.

I'm actually really happy with how this one's been turning out. might release it down the road. I think the secret to XV map conversions is the MapScale tool.
Top

Current project, one among many, is a massive CTF4 map with a simple layout.

Initially setup for Infiltration, I'm thinking of removing those elements but the map has potential for basic CTF4 and also for XV; thinking the smaller tanks, 1 to each base.

The hills make it easier for players to run from tanks to areas they'd have to go around as they might not be able to go over them as easily as players.

Nelsona has pathed it, Anubitek is currently re-working the skybox.
You do not have the required permissions to view the files attached to this post.
http://unreal-games.livejournal.com/