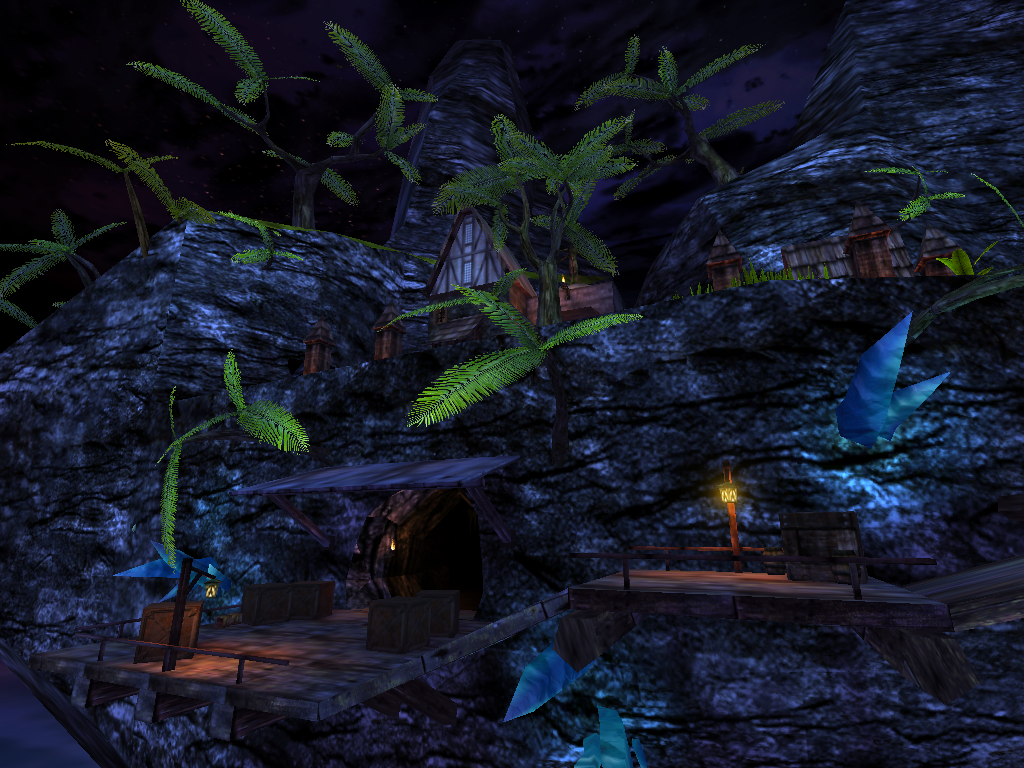 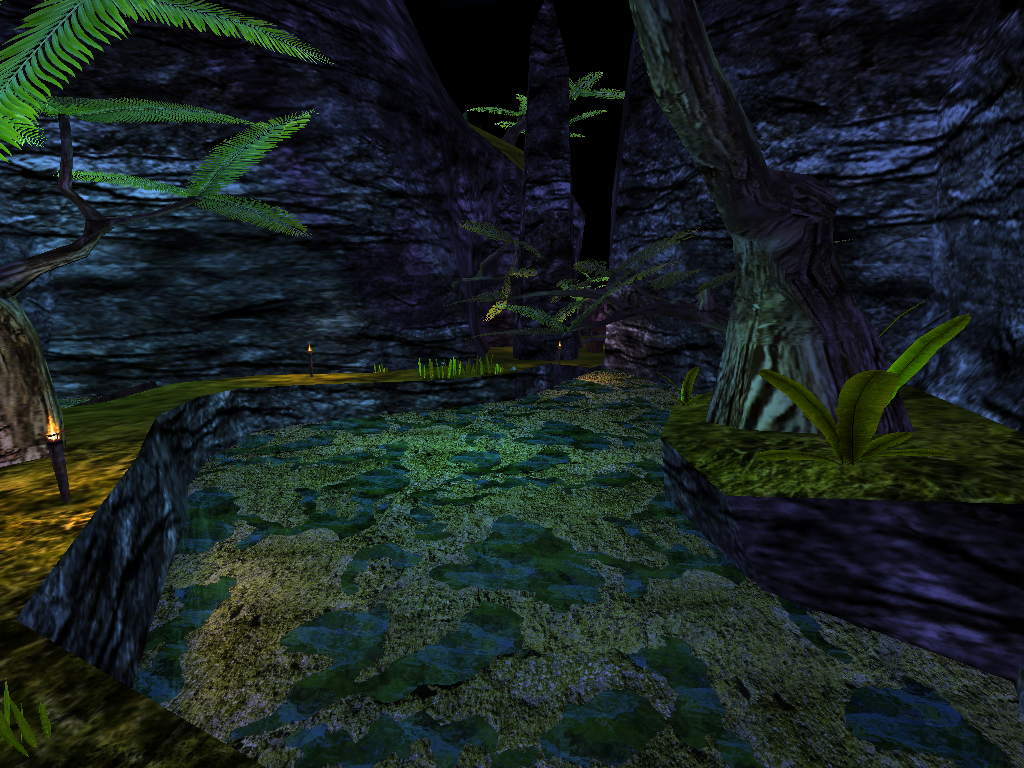 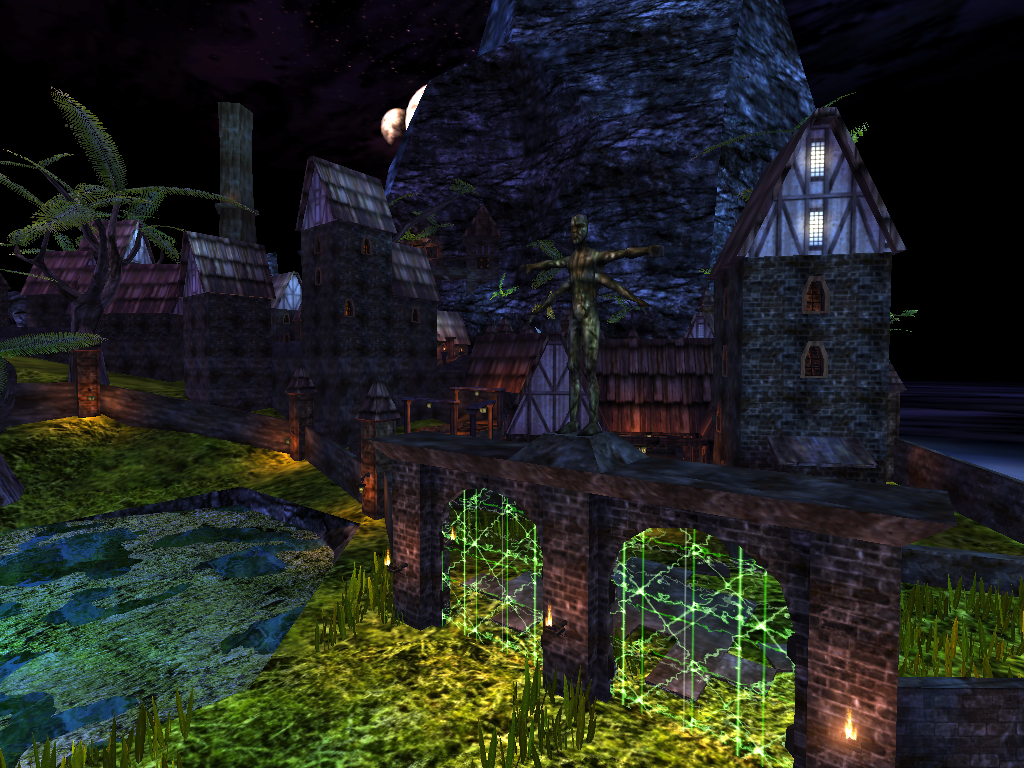 V2.0 Notes: After more than 12 years since the release of the original Enslaved I decided to contact its creator Maciej to see if there was a possibility for a patch to fix the major bugs of the original map. Maciej agreed and I started on my journey to fix one of the most bugged maps I have ever played, however the fact that Maciej made a map this complex is such short time is impressive. This patch was made as a love letter to this map and to give people the opportunity to enjoy this wonderful juggernaut of a map in all its glory.

Changes in V2.0
-Removed 99% of the invisible walls, the ones that are still there don't interfere with gameplay.
-Three songs were remove from the map, replaced with a new track from the Unreal Beta.
-Texture alignment was improved, especially terrain. However it's not 100% perfect, terrain texture alignment is hard

-Nali defilers are fixed (they no longer spawn infinite amount of Skaarj)
-Fixed the behavior of all movers. This includes the doors near the end of the map that can't open.
-Tweaked the majority of translator messages, fixing typos or rewrite them for clarity. Also more translator messages were
added.
-Added triggers to kill all creatures that fall off the map. If you're lucky you can kill a boss easily with this trigger

-Fixed the teleporters that activate after pressing the two switches that take you to the final segment of the map.
-The triggers of the Titans cages now work properly.
-Zone portals were either fixed or redone from scratch.
-More secrets were added, so keep your eyes peeled.
-Many actors that didn't had a function were removed.
-Steel Boxes were replaced so they don't move if you push them.

-and last but not least: COOP SUPPORT!!, player start checkpoints, extra enemies, more weapons and an extra teleporter to avoid players getting stuck.

Unreal 227 botpack update: Now the map can be played in Unreal 227 thanks to Masterkent's botpack227 project, you have to download both links in this post to install the update.
Somewhere in Nevada...
Top

Hello everyone, just wanted to share the news that Enslaved can now be played in Unreal 227 thanks to Masterkent's botpack227 project