Seeing as the original mini-pack had the wrong filenames, them being DKeep1.unr and DKeep2.unr which appear under Darkmatch where they don't belong, I'm issuing this here hotfix with the maps properly named (and teleporter in map 1 adjusted) so that they don't show up as intruders under an incompatible gametype.

Nothing more was changed. 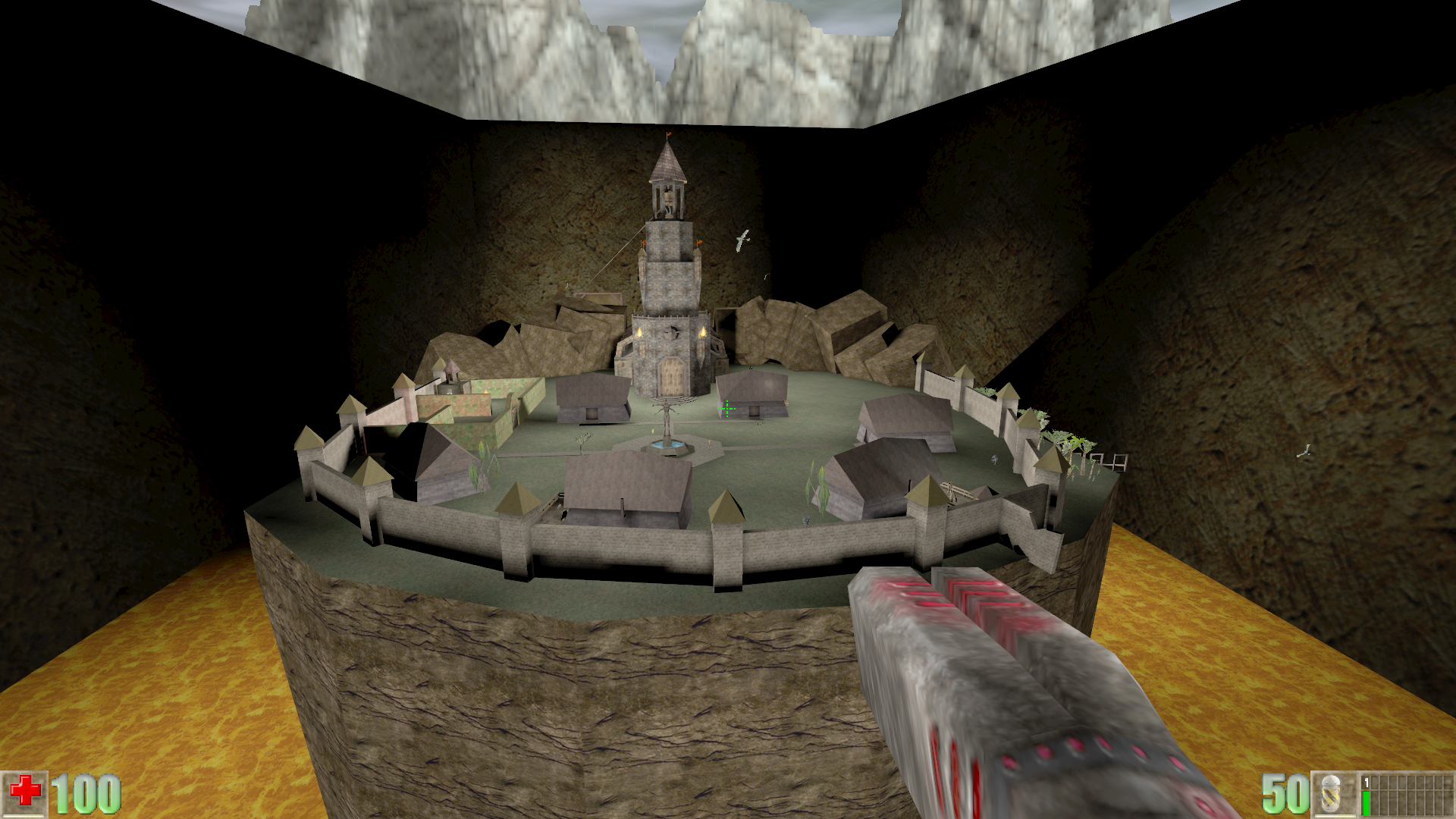