Ferbotz.u should never be sent to clients.
Never a final release, you may only modify the packages for actual usage and not distribution.
You do not have the required permissions to view the files attached to this post.
Last edited by Higor on Mon Mar 06, 2017 11:15 pm, edited 43 times in total. 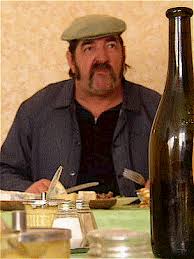