This one seems interesting , it is NOT linux but claims to be some kind of Windows OS Alternative.

be interesting to see if UT99 runs on it lol.

^ Apparently so... however not on my rig ATM. assuming that the system this is installed on should adhere to the following points of interest ,
following which all Drivers etc should be installed. Afterwards Try installing. Else it will just Freeze :/

some points of interest;

Prefer motherboards that use a Realtek RTL8139C Ethernet chip, ReactOS already has a driver for that. My testing PC has an Intel Ethernet chip and it does not play well with ReactOS at this time.

Prefer motherboards that have PS/2 connectors for the mouse and keyboard. ReactOS USB support is rudimentary at this time and not available for many USB implementations.

Just wonder if you are a payed M$ Agent by chance... based on your adiction for legit 5pywar3 aka W10...

.
FYI, there are users still using W98SE. I removed it because I have incompatible hardware and newer Internet things not because I don't like unofficial patches done at W98...
Top

ReactOS runs absolutely fine in a virtual machine... You can even download prebuilt VM images.
Top

Just wonder if you are a payed M$ Agent by chance... based on your adiction for legit 5pywar3 aka W10...

Because clearly if you like something you must be unable to not see the bad stuff and try to sabotage everything that is not the thing you like...

I have not used react os but I think that for most home users the os is not all that important as long as the browser works and peripherals gets automagically installed. Why do I think this? because as far as I know most people consume content and at best do some text editing and some simple image editing. All of that changes when you DO create content tho.
Top

memsys wrote:... and at best do some text editing and some simple image editing. All of that changes when you DO create content tho.

And windoze games, of course - as a sort of priority.
I can't wait to see some fully functional freebie (As OpenOffice after all) with a bit of reply to El Giant and then people will breath relaxed... without spending money from time to time because of "directives" and "development".
Top

Good example for, it's not important what tools you use to create "stuff" but how useful they are for oneself.
Those chisels would be useless in my hands but a master stonemason could create awesome stuff.
I tried Win10 ...and it wasn't the right tool for me. I can handle WinXP much better and creating this...
Spoiler
Show

Maybe this ReactOS gets better with time and can be later a good alternative for a WinXP
-=: http://jokercologne.deviantart.com/ :=-

Still don't see any reason for ReactOS to exist besides a hobbyist toy. Isn't one irrelevant, near-death OS enough?


Paper...dang, that is more than cool!

Dude, if you are ever publishing anything, consider me your first customer!
Unreal Series Collection
Unreal series screenshots (2560x1440)
Top

Don't read comics these days as I am a very old man and have much important work to do.

But that is very nice stuff.

And agree with those that say this might be a good choice for running in a VM for web surfing and stuff like that.

For actual content creation, particularly for a 16+ year old platform like UT/U1, an OS that supports a wide variety of OLD tools
and had USB support at least as good as Win98SE would be preferable. IMHO.
blarg
Top

As you can see, here on planet Earth people intend to get rid of stuff dictated by some Giants which earn only money for what they do and finally diging their own grave with such habits.
Soon time will come for a ReactOS as replacement for crap found awesome (by m$ affiliated). Each thing is young and finally growing and becoming mature then let's see a picture of a company's wreck. Any yes (stuff from your picture) such simple things won't get broken soon compared with an "advanced tool" which is dead without bateries or electricity. I used such tools in 1991 and I had no problems with them I don't understand where the "trolling a bit" is. 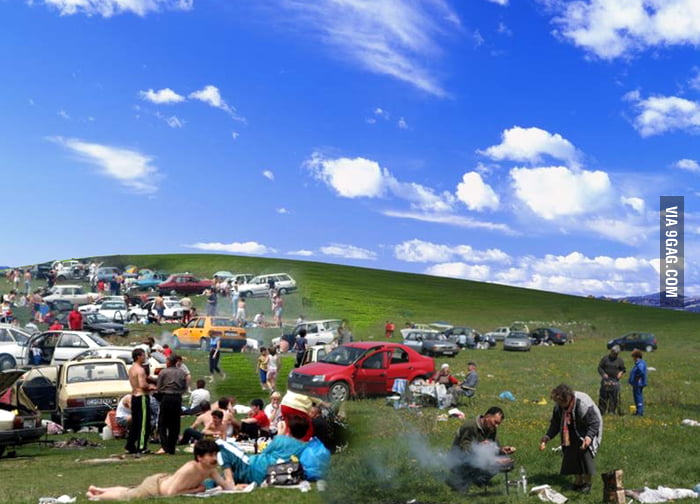 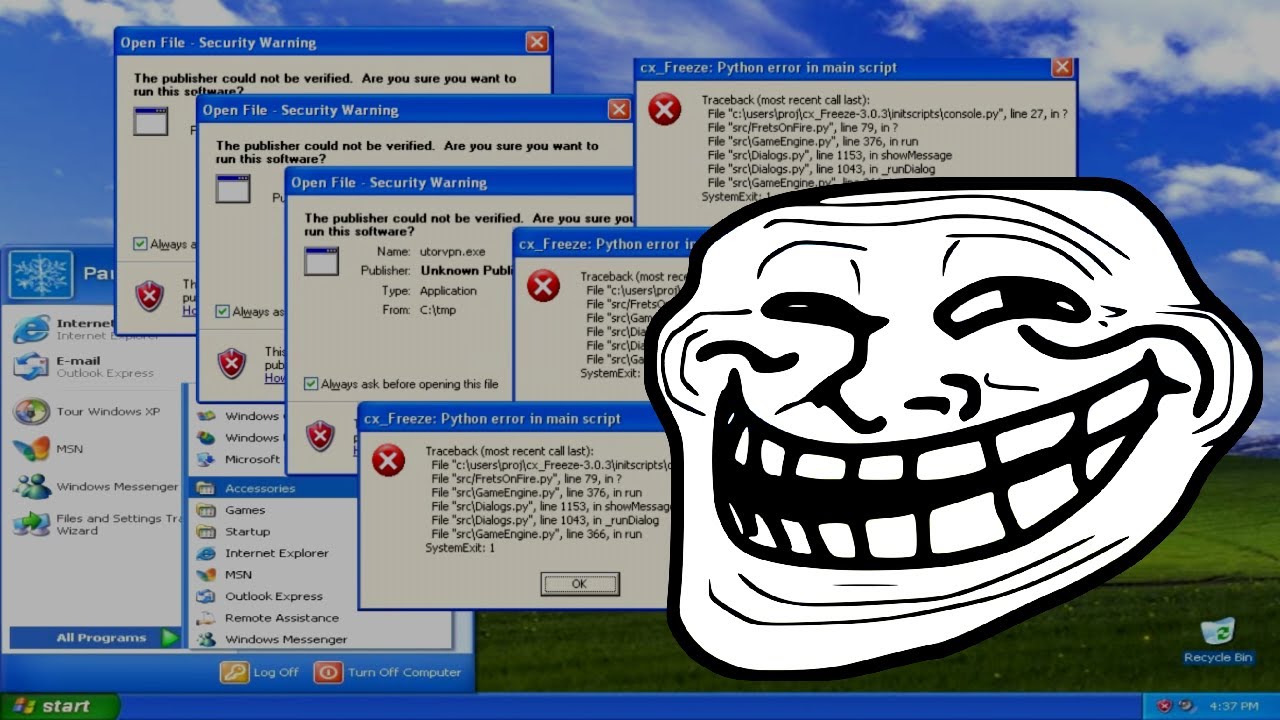 sektor2111 wrote:- even SumatraPDF as replacement for a crappy loaded stupid and never bug-free 4dob3. 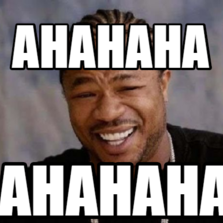 It's definately stirred a lot of... REACTions

ReactOS has been around for a long time and developed very slowly.
I stopped following it for a few years until it became usable.

The further we get away from 2001, the more it does indeed become a hobbyist OS.
Hardware moves on, and so have the requirements to decode/encode.
My XP does not make best use of the graphics card it has. No web plugins use DX9, and more and more sites provide a stuttering slideshow, even at the low resolutions.
I have to use a few tricks with MediaPlayerClassic so I can watch twitch streams or even youtube.

If the ReactOS devs can make it use the newer DirectXs, that would be its "killer app". I patched my previous XP install so I know it is possible, but with mixed results.
What you currently find is patchy GFX and motherboard chipset support, though many combinations have yet to be reported.

UT would most likely run in software rendering mode.

Personally I am not so bothered about the OS, as long as the tools I need work, and many that I need no longer function or install on XP.
I can no longer use the current Avira, and so have had to compromise by using occasional scans with "Herdprotect", though I am now testing the free Qihoo 360 because it can also use the Avira and Bitdefender engines, which make up for its own crappy engine.

As long as I can use Winamp, MPC, Photogenics, Irfanview, GIMP, Audacity, Shareaza, Unreal, UT99, UT2004, UT4, with full hardware support, I am happy.
The OS, I always remove or replace what I don't like. I had bits of ME and XP grafted into my old Win98.
Before having a Win 7 box I used a Win 7 transplant in XP, and now I have another Win XP7 (looks very nice thanks).