Discussions about everything else
18 posts

It seems Epic will soon be opening a store for games in competition with Steam:

Carbon could understand where went all the money given by investors, there, nothing said about ut nor ut4 now stopped, thats sad
Top

Hopefully its their intention to clarify the income and percentage thing a bit more, also for the mobile part.
Aaand then return to the new UT project by giving the devs some more chance of earning serious dough of this tencent cookie right.

yes i saw the news on a newssite also, i think that unreal tournament is olmost finished and i will hope that we can download the new ut from there also because its free for everyone.
They ar a direct concurent of steam right now allthru some websites and posted news on those websites

I can't say I'm excited at the idea of having to register yet another account. I know I'm an old-fashion conservative stuck in the past, but it used to be you could walk down a store, buy the game and play. Now we all have the steam launcher constantly launched in the background and soon also the Epic one, and I'm sure some of you also have the Origin or Uplay client...
You must construct additional pylons.
Top

It's only launched in the background if you want them to.
None of the launchers I have installed are loading up during boot, they only load when I explicitly click them to load up.

The store is online now.
They devolping alot of games including the free unreal tournament.

The last major update came out in 2017. By that time, four complete maps and nine different modes were added to the game. In July of that year Fortnite came out and a few months later the now very popular battle royale mode. This now counts 200 million registered players.
unreal tournament 99
®

Wanted to buy Fallout New Vegas (and I bought a used one hope it works). But here is what happens, got so mad not knowing if a used game will work and nobody here, helped me either, so I went o see all these "FREE" downloads places, I went to oecansofgames . com and boom I am playing the game for free and nothing went glitched yet.

I remember when you had to sign up just to get patches, now they put you in a stranglehold to play anything. friggen crap
Now you go to the store and buy a stupid card and not the disk, pathetic.
Binary Space Partitioning
Top

And I want to have my games all in floppy disk format... I wonder why they don't do that anymore... /s

I can't believe my old magnetic tapes are not supported anymore.

Do you remember when they made games available on vinyl... good times.
-=: https://joker-seqartist.tumblr.com/ :=-

I wanted GTA V in a punched card format (https://simple.wikipedia.org/wiki/Punched_card), but when I requested it from Rockstar Games, they replied me like this: 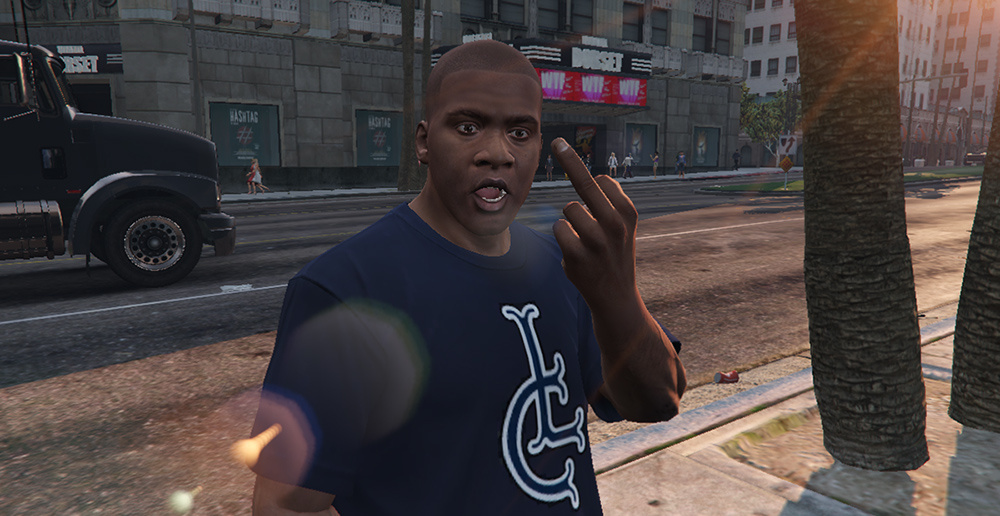 The tabletop version of UT was the best one anyway.
You must construct additional pylons.
Top
18 posts