Discussions about everything else
27 posts

EvilGrins wrote: ↑
Thu May 28, 2020 3:01 pm
t's well known i post a lot of my more interesting threads to multiple forums. This one is no different, but of the lot of them only 1 forum truly took to the thread.

Please, show me a rifle walking around.
http://unreal-games.livejournal.com/

Please, show me a rifle walking around.

This is not how you should ever hold your gun. UT or otherwise.

Feeling the urge to kill people who put up links with advertisements....

Borderlands 3 got you covered.

OldUnreal U1v227/UTv469 Localization Project coordinator/spanish language maintainer - Unreal Wiki
ProTip 1: anybody using the phrase "I'm a True Fan and You're Not!" is an obnoxious, self-centered, egotistical, elitist, narcissist douchebag.
ProTip 2: anybody who uses the "Royal We" when making a demand wants to pass their own opinion as everyone else's.
ProTip 3: Only the people that do nothing but criticize don't make mistakes. Do things. Make mistakes. Learn from them. And screw those who do nothing but throw poison and criticize.
ProTip 4: If the Duke Nukem Forever fiasco wasn't enough of a lesson, perfectionism leads to nothing positive. Don't be afraid of releasing a buggy product. Even the most polished product has its flaws.
Top

It stands for 'And Suck My D*ck'," explains 23-year-old Cliff Bleszinski, the game's co-designer. "It has a special move that just annihilates all the ****ers around it." 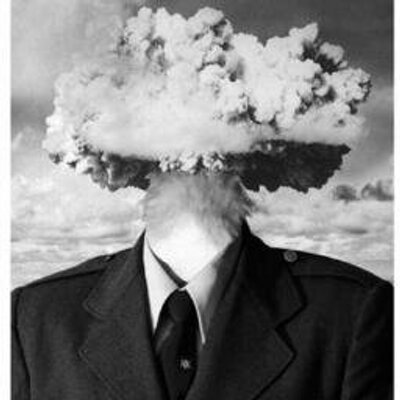 These two are from a beta version:

Drimacus as one of the default bots in the customizable bot list and Drimacus at the end of the Deathmatch ladder are two different characters, however, the latter has the appearance the former had in the early betas.

Ice Weasel, one of the deathmatch ladder combatants, started as a customizable bot.

And the one that still gets me everytime:

Unreal Tournament is the only Unreal game banned in Germany, to the point of being the only entry not included in that local edition of the anthology. And yet, it still manages to be very popular.

Crazy stuff huh?
Feeling the urge to kill people who put up links with advertisements....

There are no Unreal "facts" because it's, unreal.

6.3½ EvilGrins does not post too much, EvilGrins is pacing himself.

Realistically an "Unreal Fact" is a fact about anything that is Unreal... ergo there are Unreal Facts!

Unreal Fact: Skaarj Queens are very sad because nobody will hug them.
http://unreal-games.livejournal.com/

Apparently, proven by Cliff Bleszinski himself, lava kills you.

(just in case the image didn't load : https://imgur.com/IQwH1qk)
"We have nothing to fear but fear of tigers"

Don't believe everything the Grand Master Ice Shaft says, lava isn't so bad as long as you have the right suit......