Discussions about everything else
12 posts • Page 1 of 1

At least Godzilla looks like Godzilla and not some oversized Raptor.
-=: https://joker-seqartist.tumblr.com/ :=-

Can't remember, is one good and the other one bad?
Or does it depend on the movie...lol

It should sound awesome on my Home Theater. I cannot wait.

My theory is this... in the previous Godzilla movie there was a group of people that felt Earth was suffering and the reason for that was humanity, so they were taking active steps to raise all the Titans/Kaiju so they could seriously wipe out most of the human population.


At the end of that movie the plan failed, but the group lives on. They build their own Godzilla, a Mecha-Godzilla if you will, and use it to again try to reduce the human population of the planet.

Those opposed to this think it's the actual Godzilla. According to ancient legend there is only 1 being on the planet that stood a chance of taking down Godzilla, as apparently over many centuries there were 2 species of Titan that were constantly in battle with one another... Kong's ancestors being that other species. 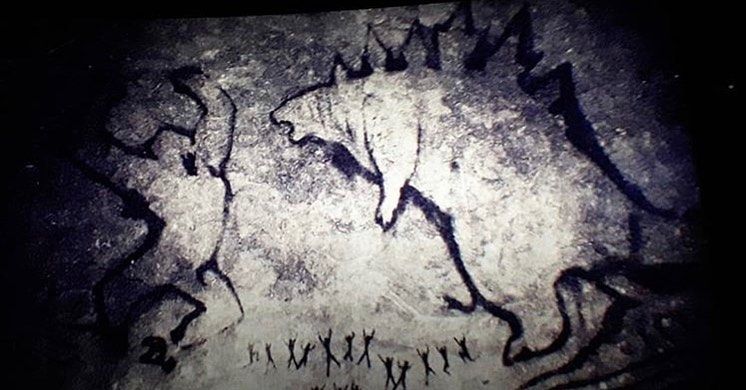 They get Kong off the island to take him to fight Mecha Godzilla, but the moment he's off the island the real Godzilla reacts to this new threat and rushes to attack Kong.

Neither one of them is a good guy or a bad guy, but this is gonna be one hell of a fight.
http://unreal-games.livejournal.com/

I think that godzilla actualy will win this battle, in this upcoming movie.
unreal tournament 99
®

I would like to see "Godzilla vs Nyan Cat Deemer"

If the rumors are true that Mecha Godzilla is in this film, it depends on the extent of the win.
http://unreal-games.livejournal.com/

It occurs to me that Godzilla wouldn't get into so many fights if he didn't tell such horrible dad jokes.
You do not have the required permissions to view the files attached to this post.
http://unreal-games.livejournal.com/

Not Hong Kong that's for sure nor, indeed, Pensacola

which is quite possibly more fun* than the movie .. but hey, that's just me. Watch the movie and marvel at the CGI and VFX ... the plot, the characters, the amount of disbelief that needs to be suspended; about this the less said the better but ... again, that's just me. There's a nice but fairly obvious sub-text to it all of course (both the movie and the song).

*the bluesy guitar certainly is.
Top

Just watched this flick and didn't like it.
After a few minutes watching the movie I was already bored, and the CGI did not impress me at all. Perhaps I'm getting old, but I think Peter Jackson's King Kong is still the best Kong movie ever made so far.

Yes, the one on the right is the best IMO