Discussions about everything else
11 posts • Page 1 of 1

This is why I love unrealarchive.org. You find all kinds of gems just by typing in the right key word. (Thanks so much Ken!).

Yeah, I know this is not strictly '99, but with so few TRON maps around, I felt responsible to mention it.

Added this to my TRON page and sent Giles an email. See if he's still on the game-grid. Because it's not UT99 related, I have to move this thread to off-topic.
-=: https://joker-seqartist.tumblr.com/ :=-

JM, you should make a UT99 map with those textures.

I know you have other Tron maps, but still.
http://unreal-games.livejournal.com/

Oh well...I see there are a few other TRON maps in the archive, maybe check if anything worthwhile. To this day, I still don't like UT2003/2004, many people do, it just has never felt right to me...but...that's a topic discussed before and doesn't belong here...just saying.
Top

Thanks EG. Am considering a TRON: Legacy map. Maybe you can whip up a few skins for it. Sam, Quorra, CLU, Rinzler, those hot wardrobe babes!

Thanks TB, Yes, I've heard it said, people like Unreal 1 characters the best. The others look like football players. I like all of them. 2004 for graphics. UT3 for the vehicles (about time!), and UT for it's quick n easy editor. Funny how of all four, '99 to this day is virtually the only one still around. At one time I was going to remake everything for UT2004, but, that's A LOT of maps. Fight Club is the only one that spans all 3 platforms. 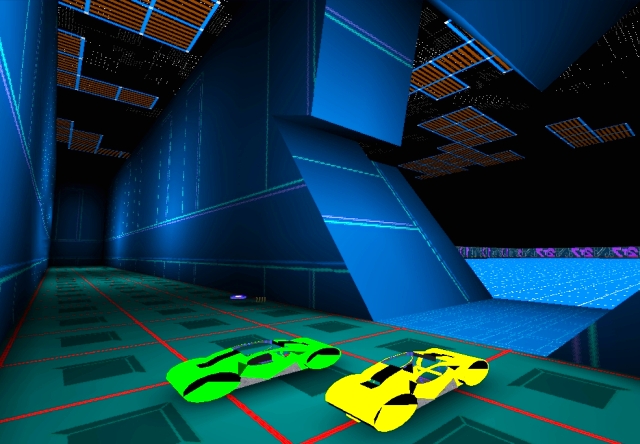 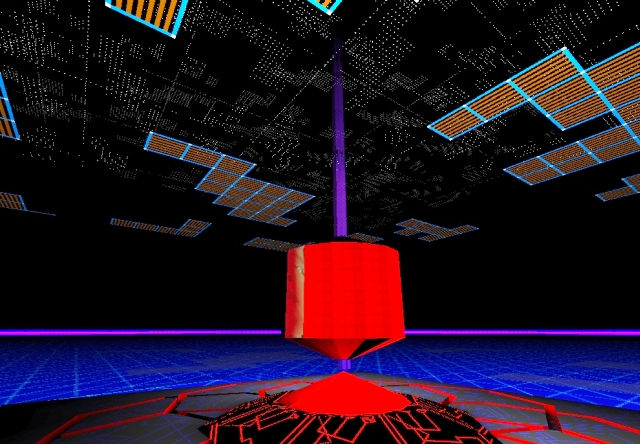 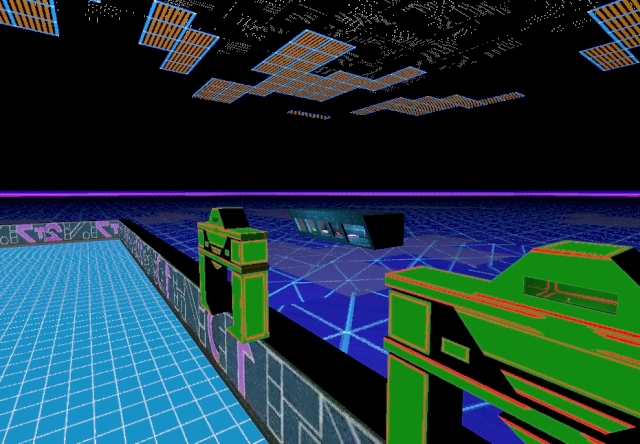 There's a couple of other Tron maps out there too.

It appears Giles based his map on the 2004 video game TRON 2.0, which is actually a really cool game. (I played it twice). 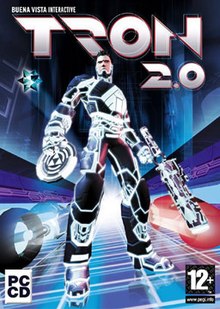 His Light Cycle is spot-on!

Then Disney released TRON: Evolution based on the 2010 movie sequel 'Tron Legacy' which was pretty cool, although I didn't like the game version very much. Graphics look great though. 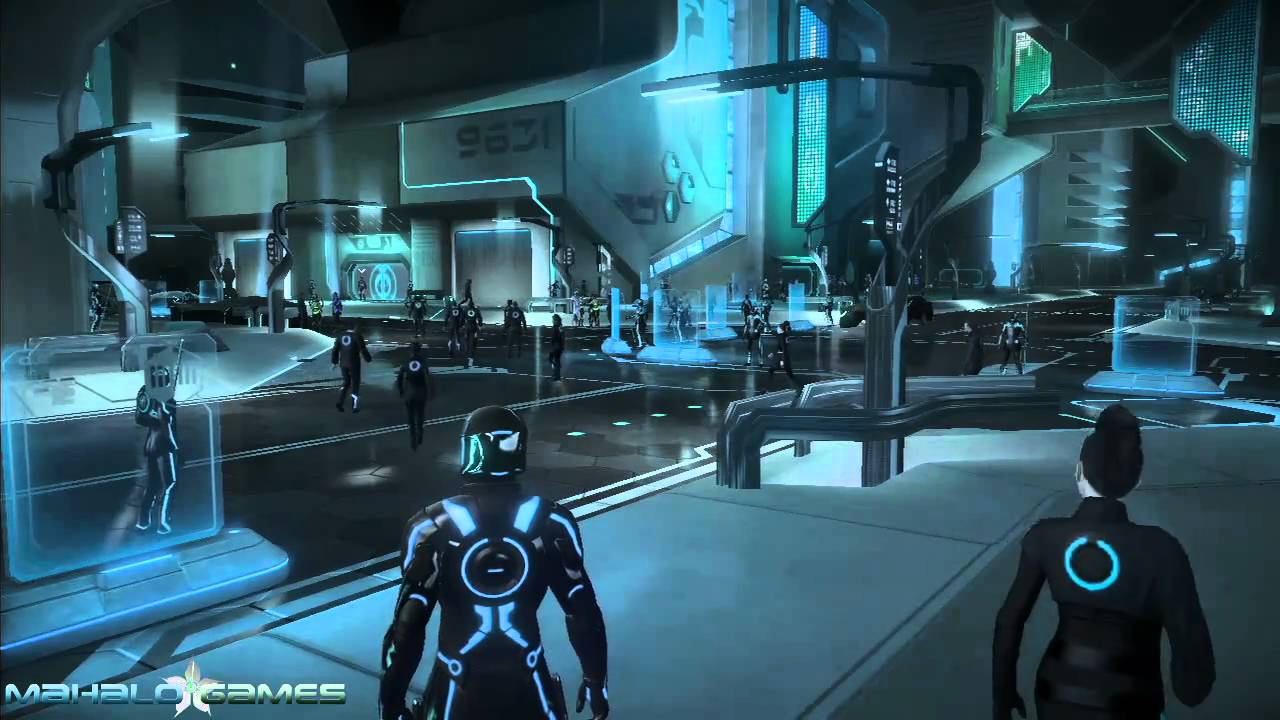 Yeah, I'm considering making another Tron map, but set in the 2010 movie version. Pretty sure most of it can be done with a little clever use of mainly default UT textures.
Top

Done some editing with that, some weapons can be exported but not the Discs.

The deadly discs are an arena weapons mutator · viewtopic.php?f=10&t=13948
http://unreal-games.livejournal.com/

Awesome link, thanks!!! Now we are talking.

jmartin wrote: ↑Wed Jun 02, 2021 12:34 am Yeah, I'm considering making another Tron map, but set in the 2010 movie version. Pretty sure most of it can be done with a little clever use of mainly default UT textures.

, maybe even use something from the Daft Punk soundtrack as umx.

, maybe even use something from the Daft Punk soundtrack as umx.

Heck, just make them full blown NPCs up in the DJ booth at the End of Line club.

Yep, that would be me. 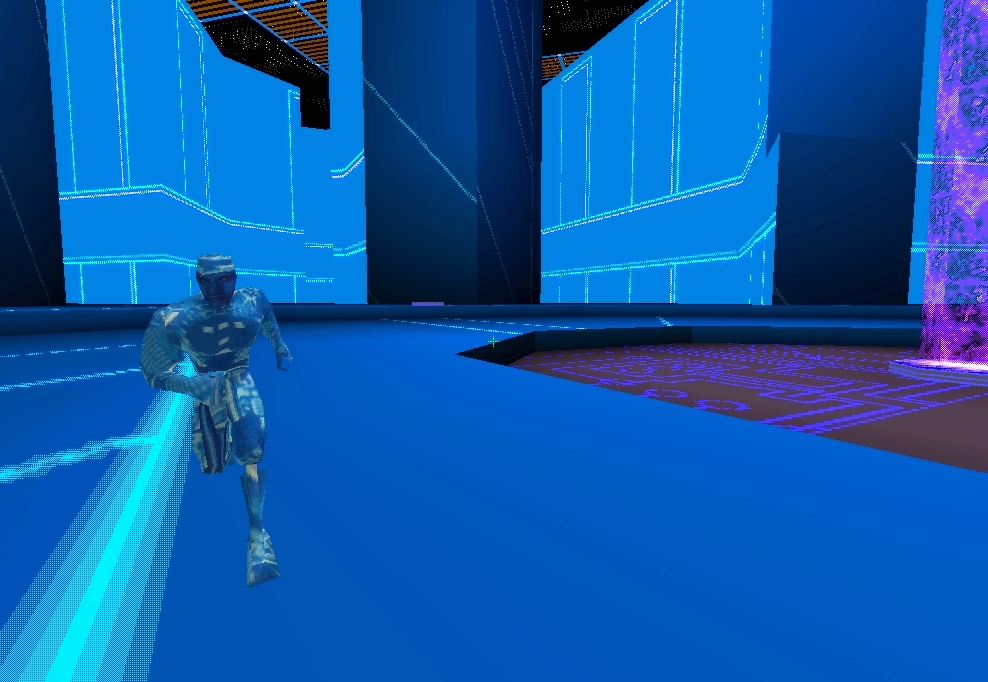 I made a MaleOne TRON skin for my Tron map in 2003. At the time I didn't even have Photoshop, so everything was done either with LviewPro, Zsoft's PC Paintbrush IV, or Microsoft pbrush.exe. I kid you not!

Then Smartball was kind enough (upon request) to make the UnrealNPC's mod, which allows you to give real names to NPCs instead of just Player1, Player2, etc. Surprised you found that file. Even "I" don't have a copy anymore.

jmartin wrote: ↑Thu Jun 03, 2021 12:27 amAt the time I didn't even have Photoshop, so everything was done either with LviewPro, Zsoft's PC Paintbrush IV, or Microsoft pbrush.exe. I kid you not!

Never knock Pbrush.exe, that's what i use. Also ThumbsPlus (very effective graphics converter) and NotePad.exe for the .int files.

I convert the textures to .png True Color, and when they're ready to go into the .utx I convert them back to .pcx 256 color.
http://unreal-games.livejournal.com/

Funny, I could never get PCX files to work.

I have 3 programs that can save to PCX format.

For Zsoft PB4 it's the default format, and even THAT never worked.

Instead I convert everything to 24 bit BMP with either pbrush, Photoshop or IrfanView and import it directly to UTX.

At the time it was considered pretty high end.

The only thing better than that was a program called Corel Draw, which cost around $500.00, required about a million discs, and came in a box the size of a small refrigerator. 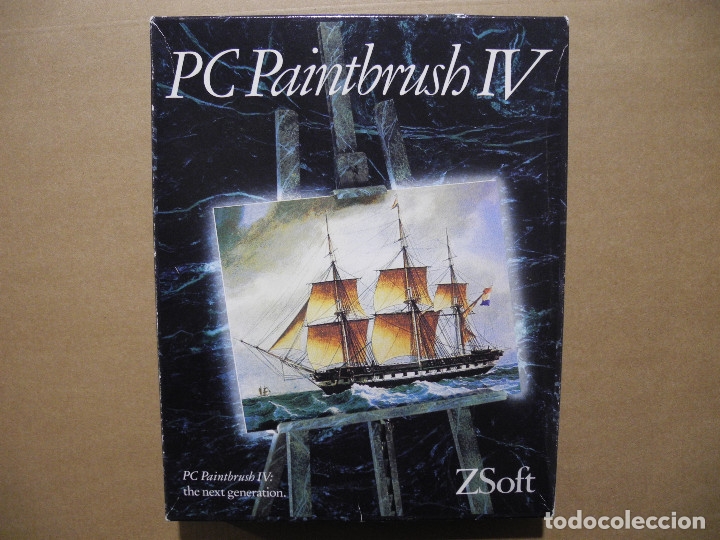 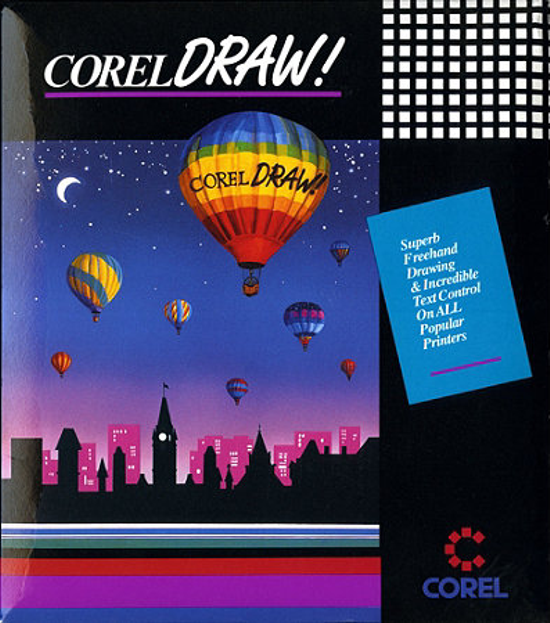 Ditto, I had to convert it to a different format to edit it.
http://unreal-games.livejournal.com/