That Cowboss is part of Hypers unfinished Postal 2 ports.
You are better-off using a monsterspawn mutator.

They were made for Unreal not UT, and behave better in Unreal, with some models having other features they do not use in UT.
The pack also contains Infected/Mutated Cows and dogs.

I know for a fact that he is not happy with people hosting those files, because they are all Beta and many are even at Alpha stage.
All the models in that pack are bugged and often crash the engine.
Under no circumstance should you ever use those models and weapons on a server
I will never give a publicly accessible link to anything that I know will crash your game or PC, without first testing it myself, and giving a clear warning of the side-effects.
I am the Holistic PC Doctor, and that would be against my code of practice.

I use and feature many of the pack in my map edits and screenshots.
That Cowboss is one of the most crashy models, and I guarantee it will crash UT at some point.

They are a prime example of why cache-scrapping is bad, and is ane of the main reasons behind file missmatches.
They were only ever put on Hypers server during testing.
He was asked if they could be shared. He said "No ! they are not ready. They will crash your game".

The idiot that asked, decided Hyper was just being mean, and they would do the community a favour by scrapping the files and posting them.
Hyper removed them from his server and dropped the project.
So those models have been circulating round for a while, and are hosted on a few sites (against his consent and direct wishes).
Ask him now, and he just doesn't care. He wants nothing to do with whatever problems you get from using them.

I have suggested a few times that, as I am in possession of the complete pack, I am willing to send it to someone that would like to complete it.
Hypers original working thread is also still up, so any one can go and ask if they could officially complete them.
http://pvso.net/~hypernl/viewtopic.php?t=1020

Dr.Flay wrote:That Cowboss is one of the most crashy models, and I guarantee it will crash UT at some point.

for me I tested without problem

careful not to cry "wolf"

Test for you 50 caws in a mini map and fight as god player and no one crash. 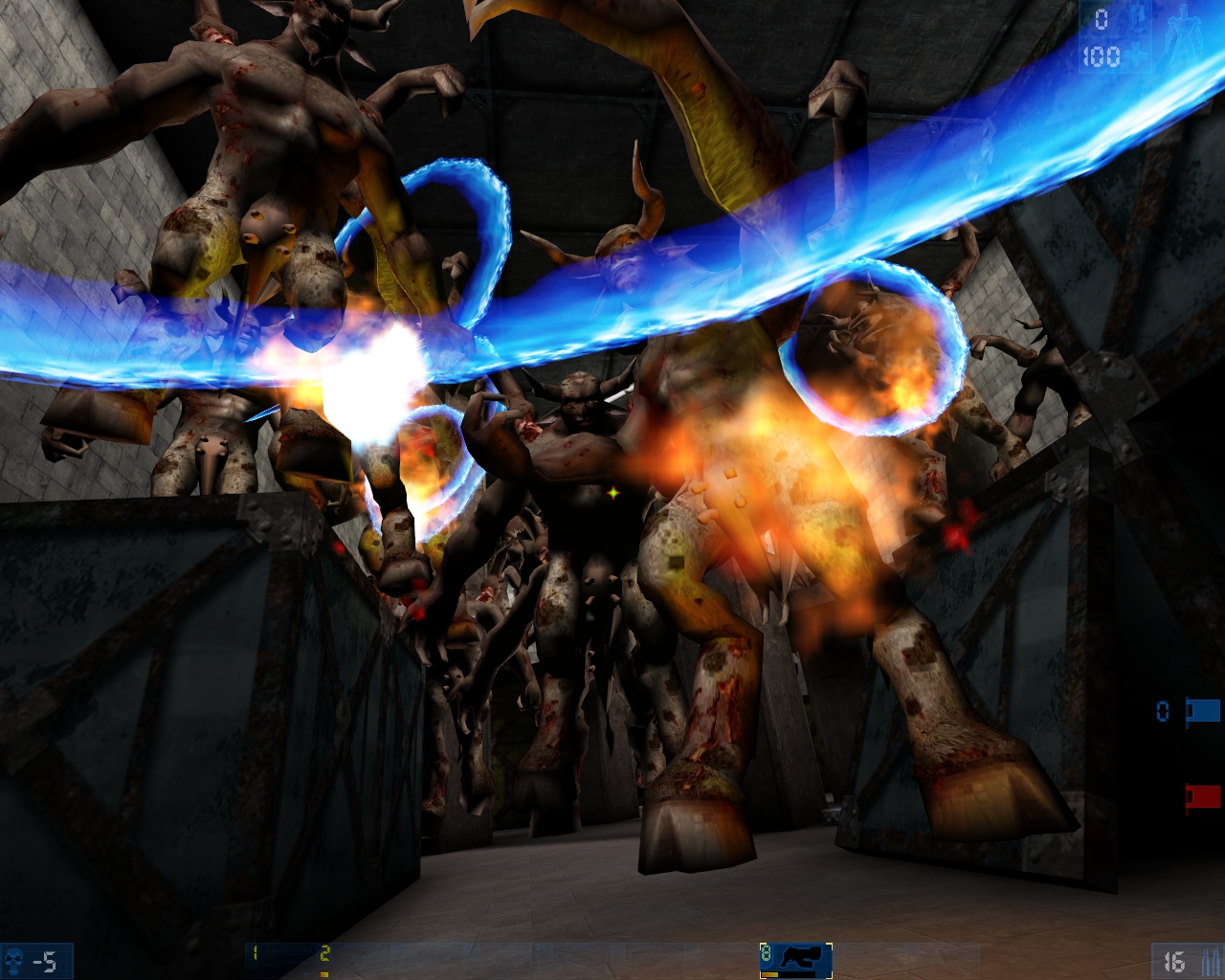 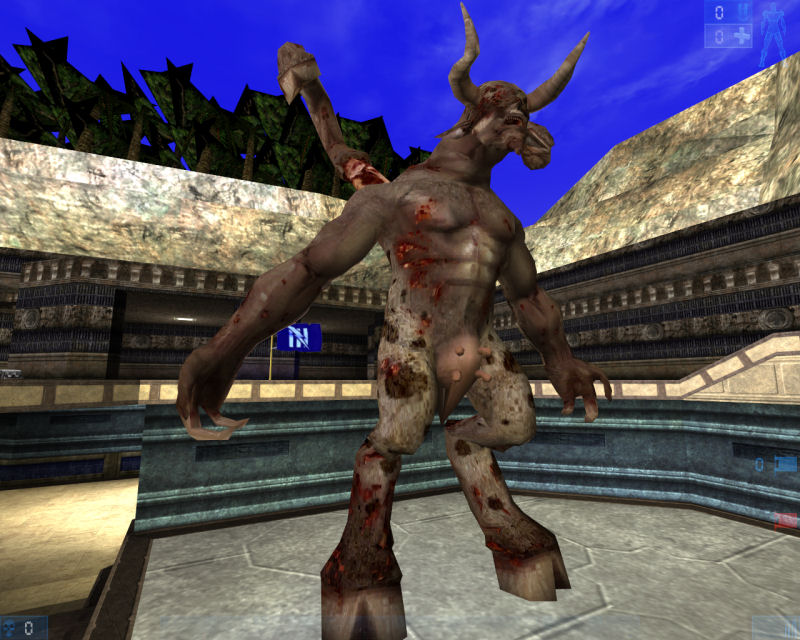 Which map is that medor?
Top

I know for a fact that he is not happy with people hosting those files, because they are all Beta and many are even at Alpha stage.

I know for a fact that he is not happy with people hosting those files, because they are all Beta and many are even at Alpha stage.

Think he means whoever created them, not medor who downloaded them before uploading them to his own site. Flay means the actual creator of those beasties (I'm assuming) isn't happy that they're out and about for others to get their hands on.
http://unreal-games.livejournal.com/

Just as a finisher to this thread, here's all Godzilla/MUTO scenes from the 2014 film:
[youtube]9YsnZ4bYIjs[/youtube]
[youtube]tsy1iDIjMBQ[/youtube]
Don't watch it if you haven't seen it and hate spoilers!
http://unreal-games.livejournal.com/

Yes i sawe the movie i think it was a japanese version of that movie looks very awsum.
Godzilla saves the people from that all other beasts and saves mankind.
Very good fight at the end of the movie.