Many of you know I like the mechs from Team Orbit, because even though they can use UT weapons... they primarily use their own built in weapons. 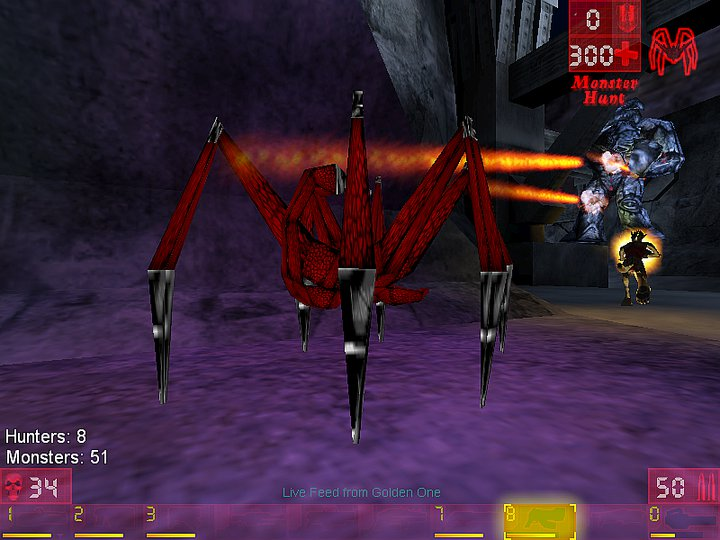 Many of the player models in u4e have their own built in weapons, and I think that would make many of them ideal monsters. 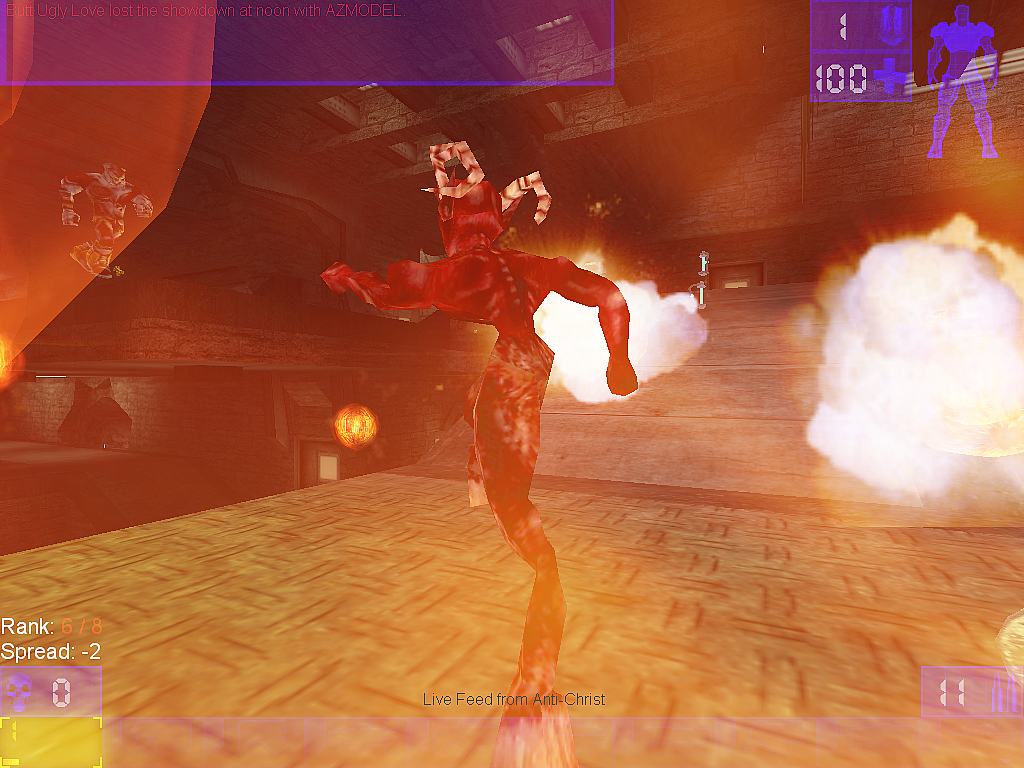 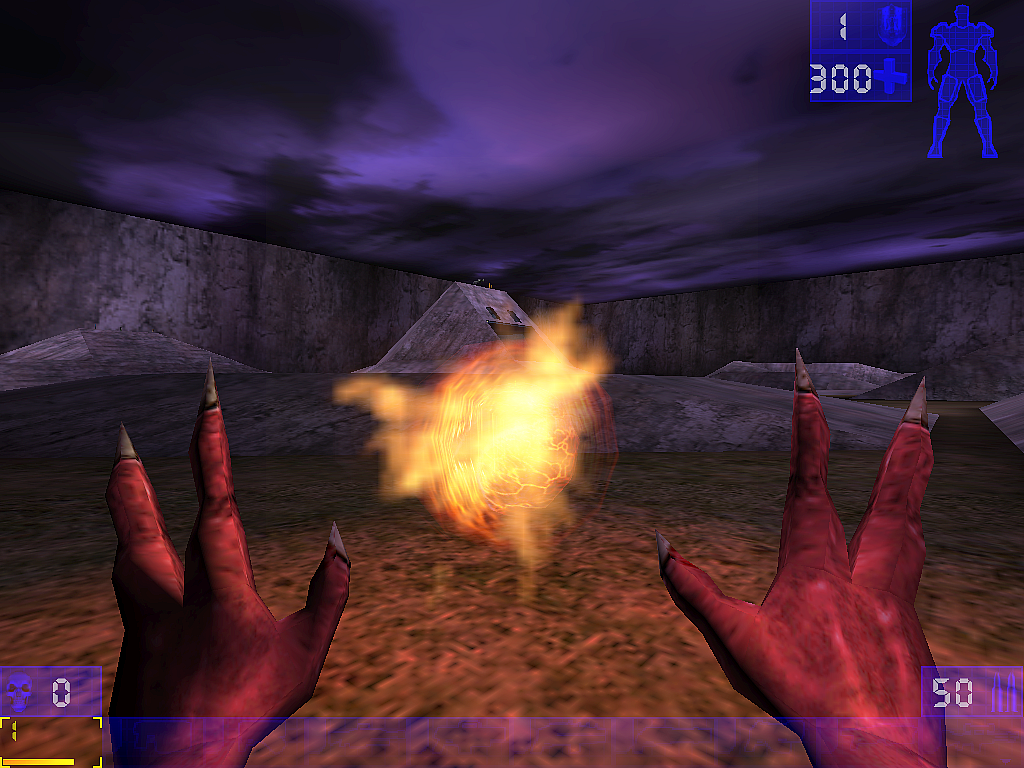 When not carrying weapons, it shoots explosive fireballs. How cool is that?

Why has no one made monsters from these things?
Has anyone??
http://unreal-games.livejournal.com/

U4e has a monster that is also a UT bot - Fred (in U4ePawns.u). Apart from that, the only ones I can think of now are the Grim Reaper (also an UnrealShare/UnrealI bot/player); Mr Big which has been 'converted' and can be found in Mutant.u (I think I'm right about Mr Big being the base for the Mutants - I haven't played with U4e bots for many years so my recollection may be a bit hazy on that - plus I don't use the dozen or so pawns in Mutant very much as their projectiles are mostly instant kill and so not a lot of fun if too many of them appear too frequently in MonsterSpawn); and, I think, the Thug (another UnrealShare/UnrealI player/bot).

Good question - no interest? not worthwhile given the effort that would/might be involved? Perhaps the U4e developers didn't encourage people to use/modify their 'stuff'?

For my own amusement (exclusively off-line), I have used a few as weapon-carrying ScriptedPawns by swapping the mesh, etc.
Top
2 posts • Page 1 of 1