Tutorials and discussions about Mapping - Introduce your own ones!
Post Reply
114 posts

Bumping during working/testing stages:
I replaced teleporters doing manual disconnecting/connecting and moving nodes (I don't want to rebuild/edit all paths again), all these are coming from Teleporter's setting bChangeYaw or NOT bChangeYaw depending on direction from where Bot is coming to destination teleporter - else this can be set but I'm not sure if it's always respected by Sir Bot.
I can see here a different deal of engine for Player vs Bot. I placed kicker helpers in teleporter's radius for preventing a teleporter lock by evil players. Kicker seems to work mainly 99% if not 100% for Players, not really 70% for Bots. Funky stuff they do when are in tactical moves like they do around a PathNode. Teleporter's "accept" and "touch" functions have some words to say here which I rewritten because I think PickDestination might not be called as I expected and then I must follow RouteCache[x] rule, more exactly RouteCache[2] if has a good trace-line after teleporting, hacking direction or else moron is moving back in Teleporter and it's teleporting where he came from - looping like that for ages. Here Teleporters are Two-Way and that's why we might have these issues. So far UE v440 was showing a game including not always taking damage at jumping down - I believe it's a fall distance almost at limit... If this is frustrating somehow I can ruin a bit this "fall-damage" making pawn to not feel pain even if is jumping down from bases roofs.
Why I went for not removing Teleporters and PlayerStart from top areas:
#1 If mapper wanted a Spawn Place there, I keep his ideas in big parts;
#2 Teleporters have BRUSHES as portals. Removing them probably would need a map rebuild and I really want to completely avoid this, because they are pointless without Teleporters. Why ? I see here a desperate usage of solids (for preventing bugs ?) - there are nasty BSP cuts in stage, for me rebuilding it's a no go.
Now I have to do more testing in various environments (engine extensions and other updates) then we can discuss more after a bigger number of tests.

Hello guys! Is it possible for someone (with more knowledge than me) to Botpath my map? I tried to Botpath my map, but failed miserably. Almost all kickers have bKillVelocity set to false, and making the bots use an "unlocked" kicker is a nightmare, they just have no clue how to use it. There are also 4 Team Kickers in the map, but they are mostly designed for online and not for bots, they can be ignored.

The map is designed for Siege online play, but I have also added weapons and pickups for a potential CTF play. Can someone help me with that?

Here are some Screenshots of the map: 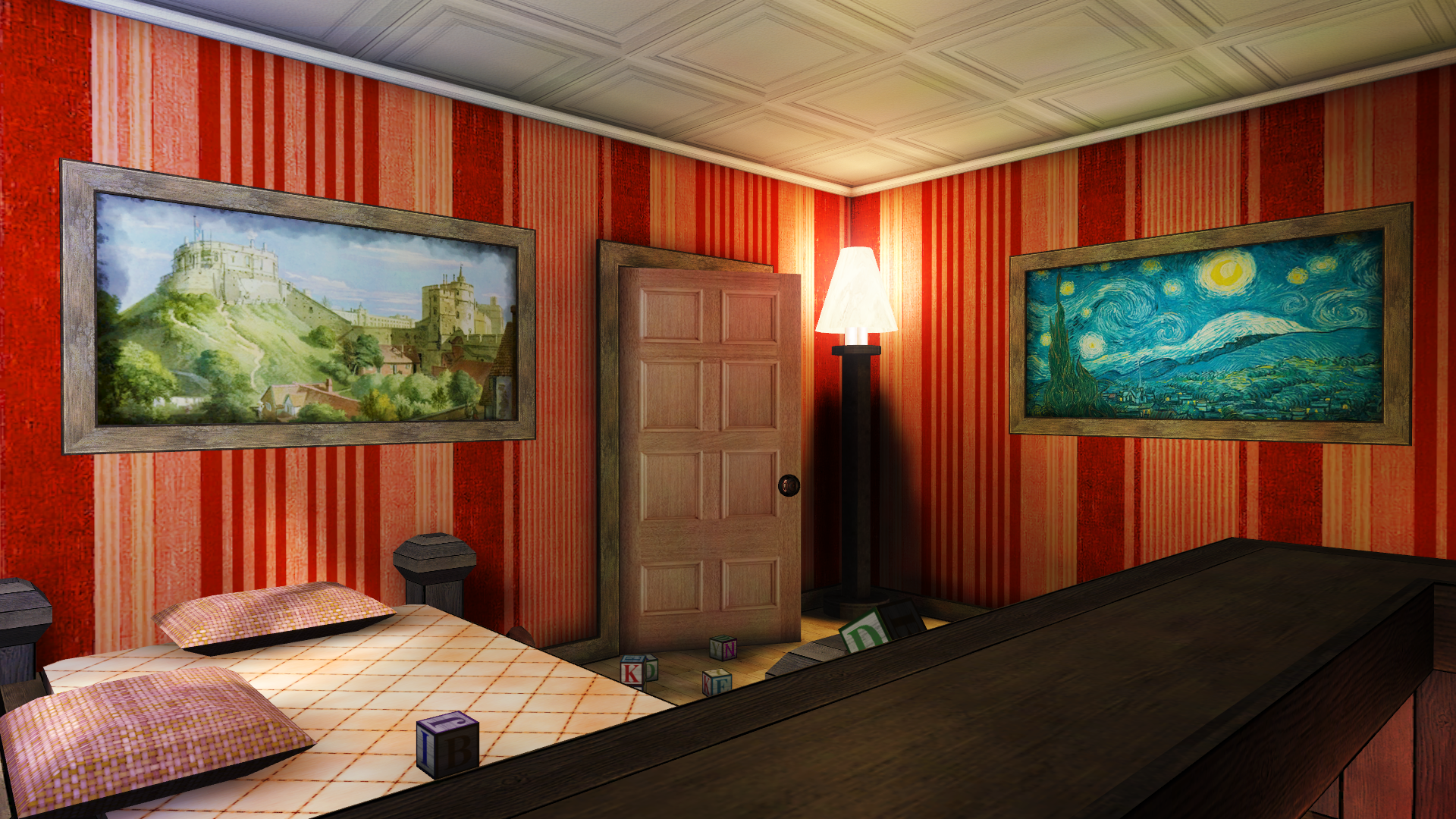 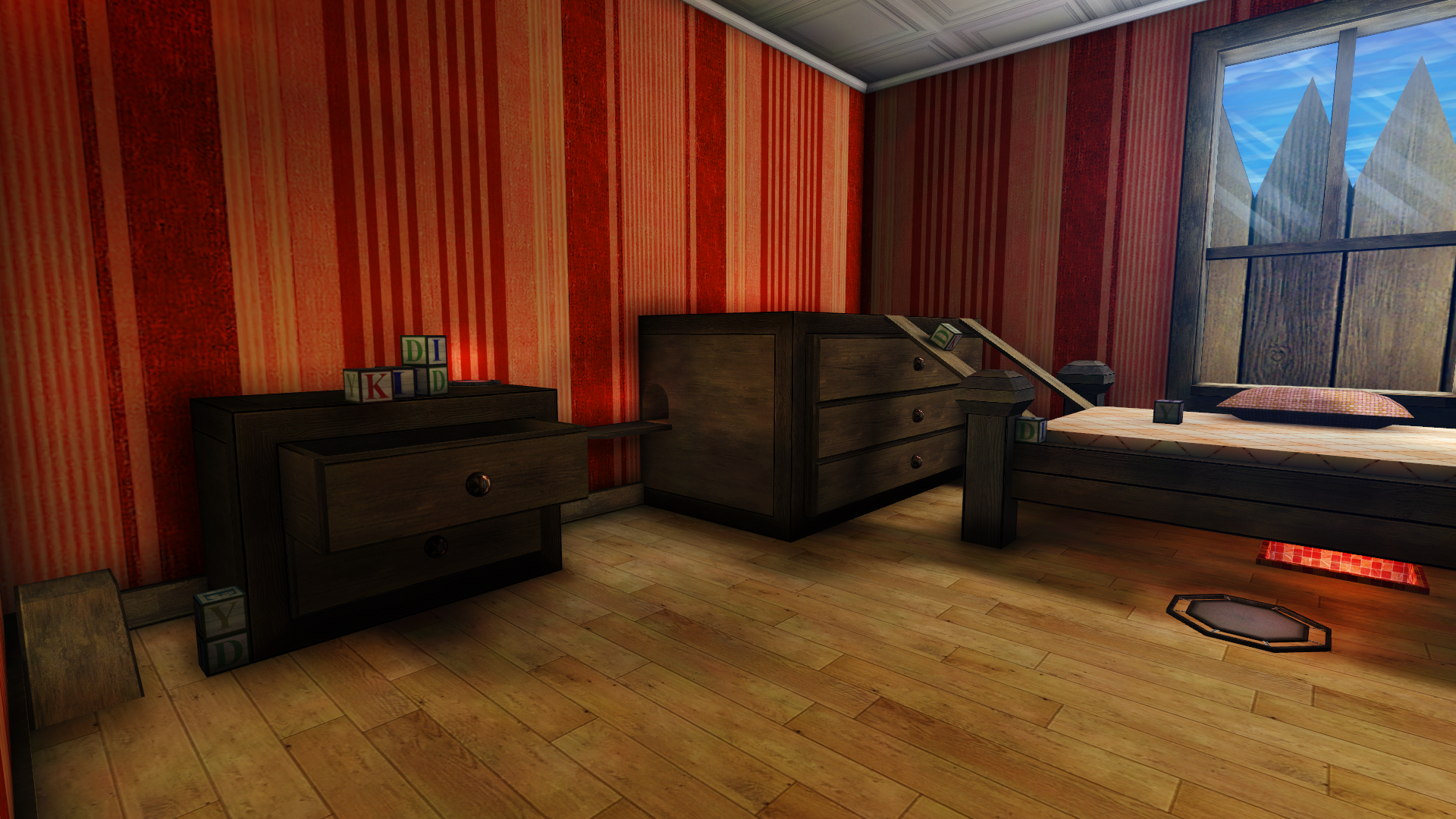 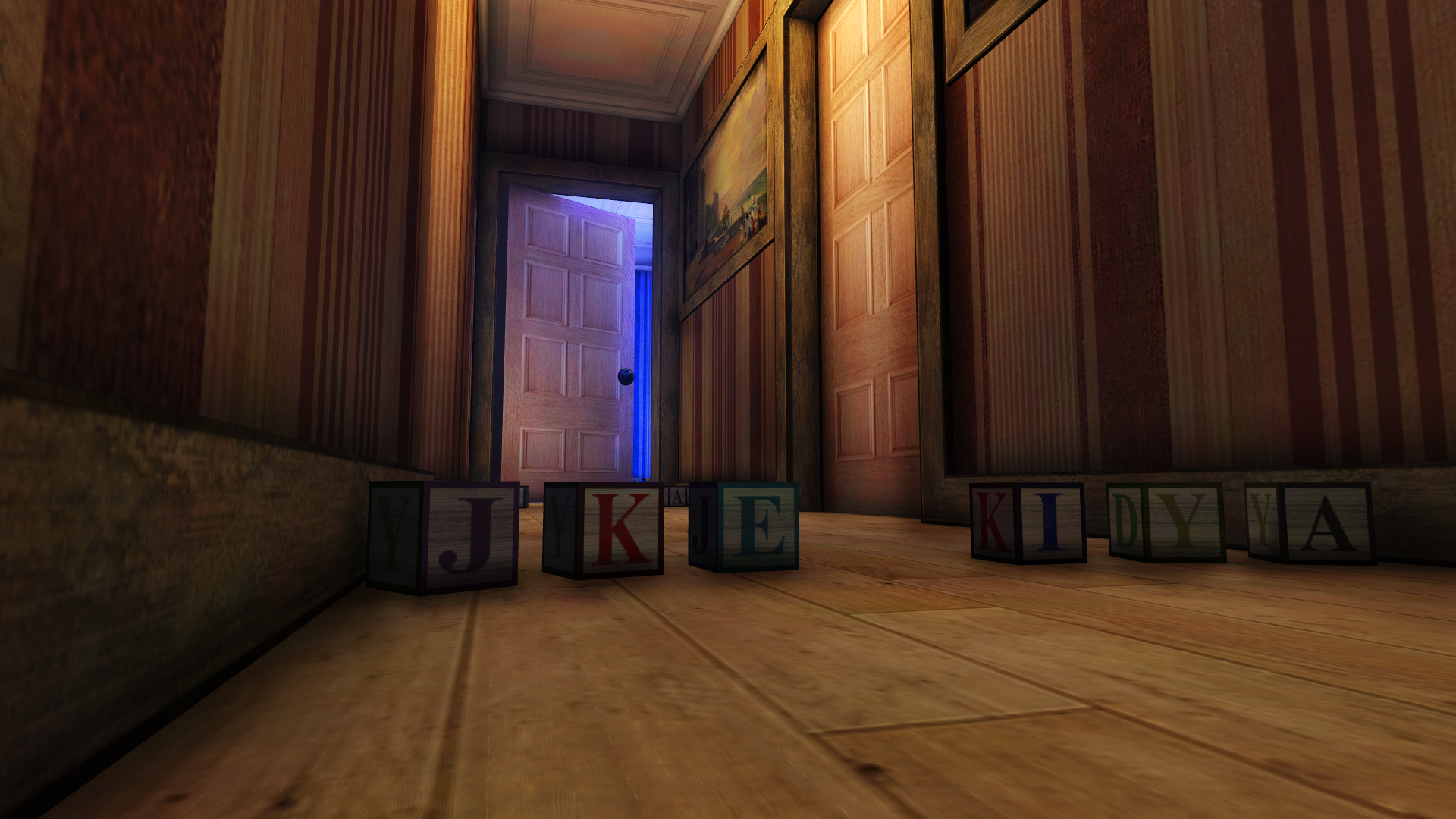 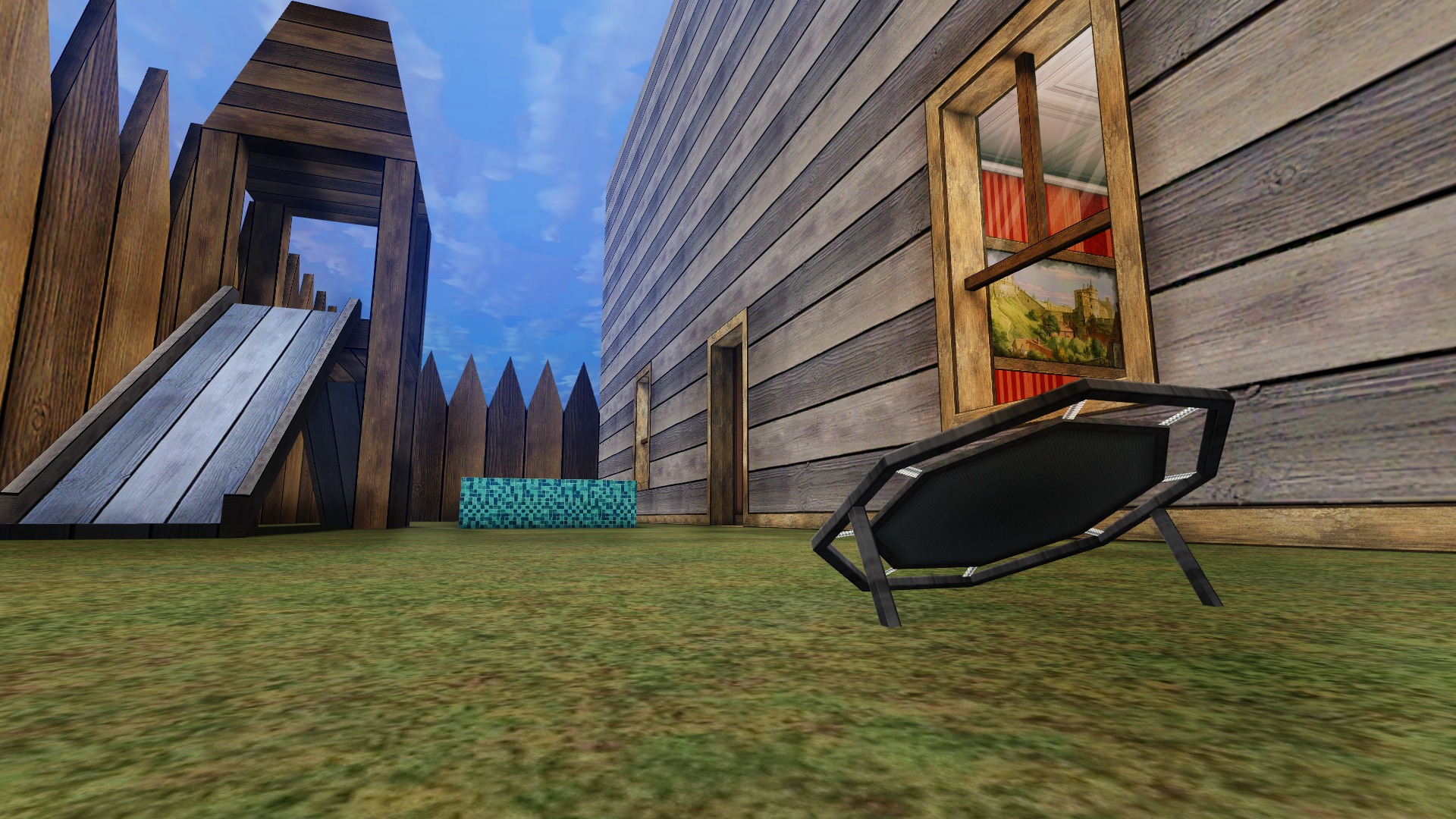 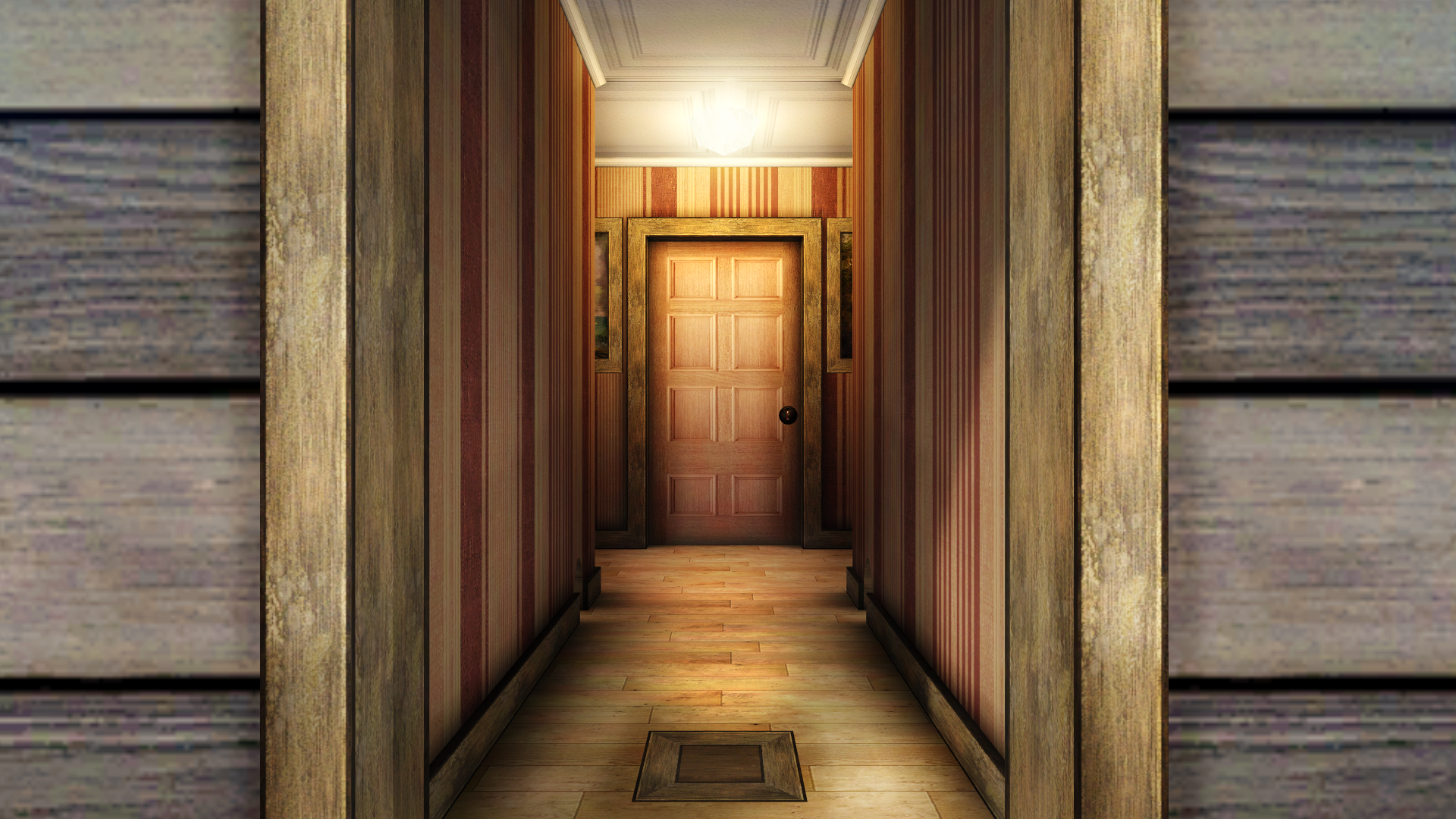 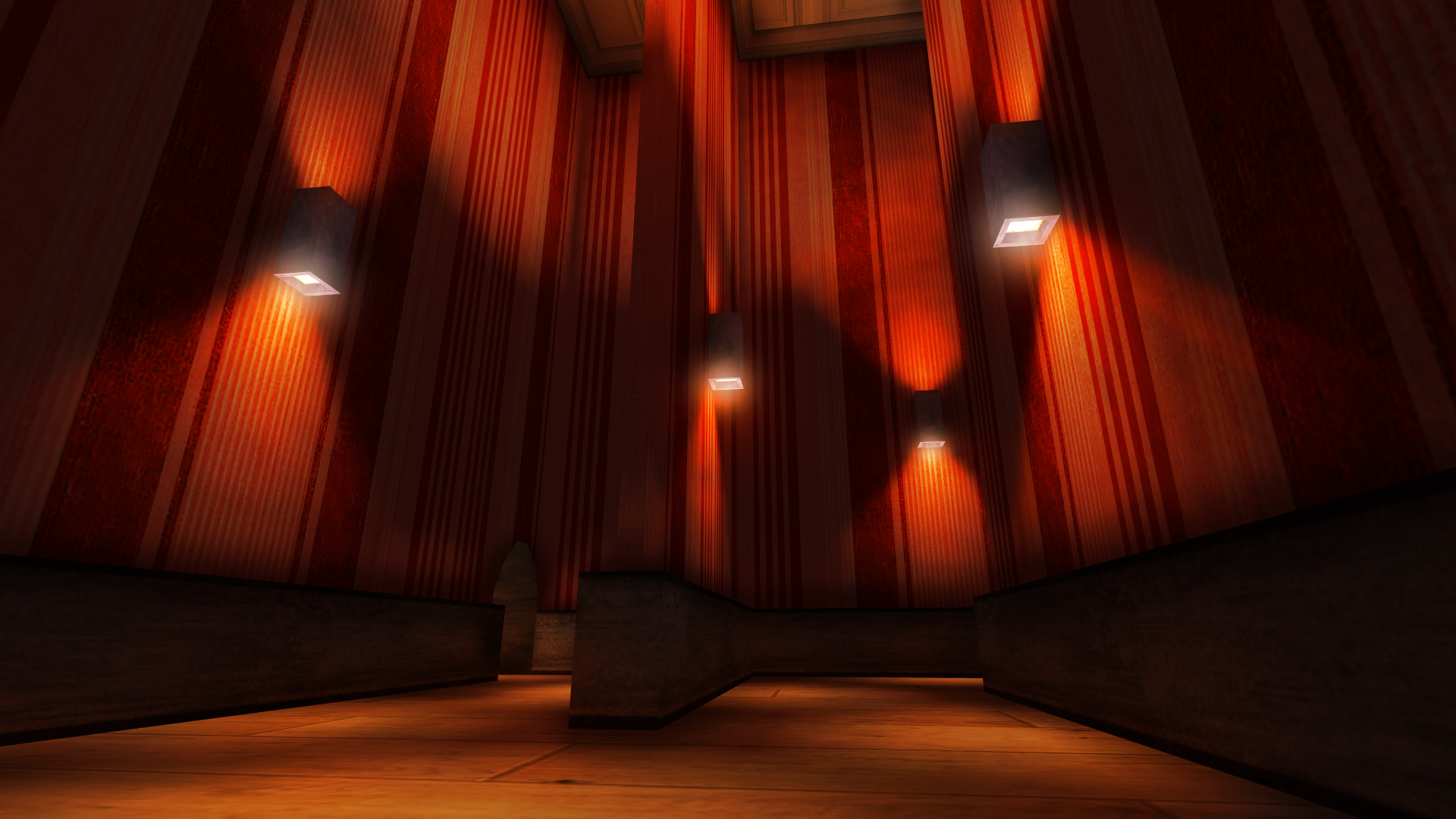 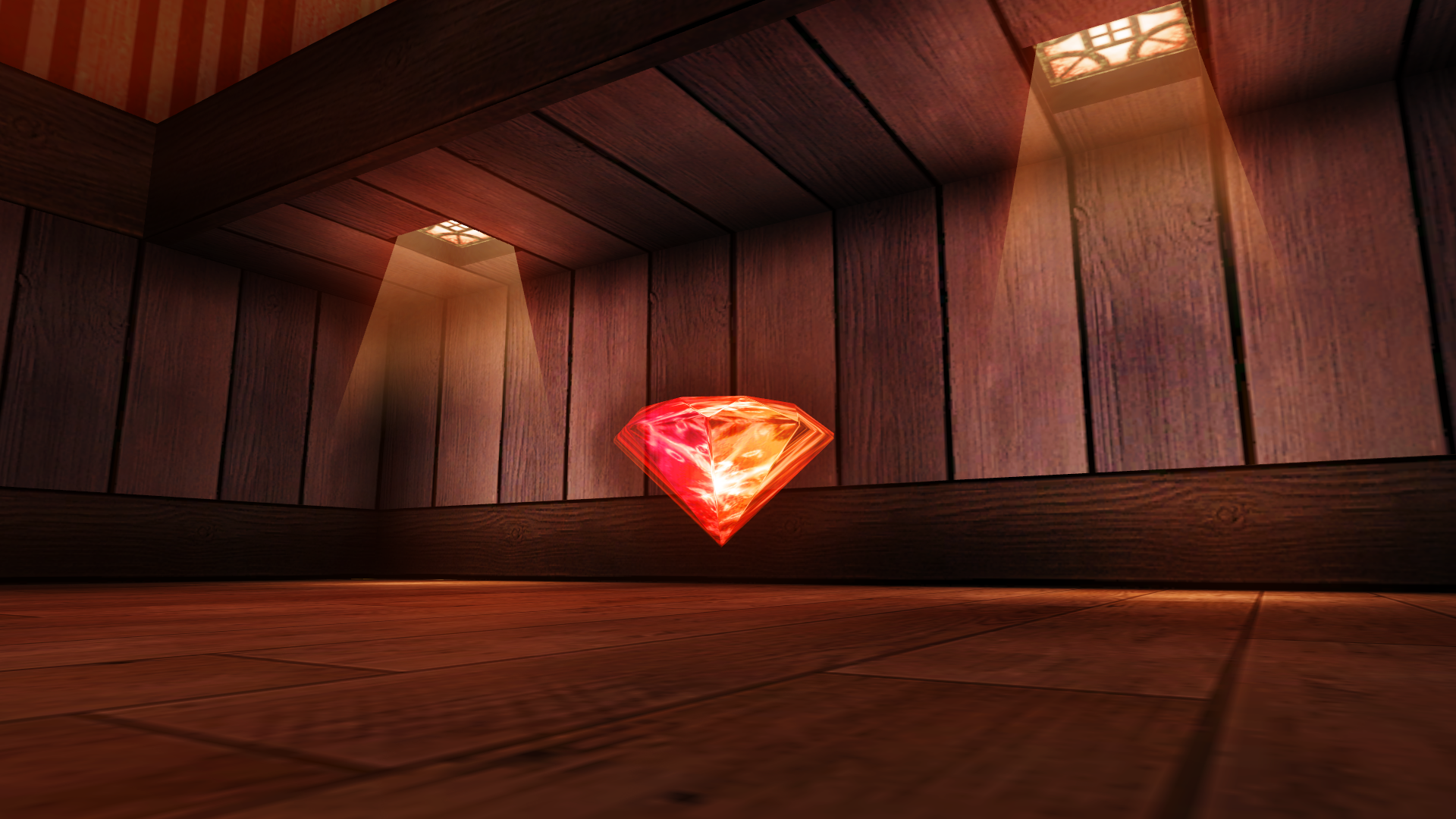 You know masked textures? You make a wall or floor with a sheet and a masked texture. Path nodes link through it because it's not solid. If you place any brush there to block the path and the players, it blocks light as well. Is this impossible to work around unless the engine is changed? Players are unnaffected by this, but bots will always see that sheet as nonsolid.
Top

Zero_khan wrote: ↑
Wed Nov 25, 2020 6:36 pm
If you place any brush there to block the path and the players, it blocks light as well. Is this impossible to work around unless the engine is changed

What !?
You can always build a map in STEPS, first block path with brush and build paths then remove brush and rebuild ONLY GEOMETRY stuff and NOT Paths again for adding over and over reachSpecs and unwanted paths. Seriously... these also can be replaced with other pathing combos for preventing whatever links... Too easy.
Old news - real news, not fake news as in real life:
In 2020 UnrealGold227h-i having PathsLinker builder installed, we are happily DELETING any bugged unwanted path in seconds

THIS map... A few points:
#1 TeamKicker around FlagBase is not helping carrier at all if paths are going through spot (unless new pathing stuff for team has to be written for restrictive paths) - will it run in wall with flag until is killed by guards ? Light me why this kicker type is needed here - carrier should have more escaping routes than the same predictable way;
#2 Insufficient kick power here

They are not kicked through window looping in spot and causing nasty moves (constant jumps) - Player accelerating from keyboard doesn't have issues, Bot won't accelerate having only velocity granted by kicker which is not helping - I recommend all these swJumpads or... adding another kicker located upper only for Bot Class;
#3 One team has at Window UT_Shieldbelt, other team has empty spot over there;
#4 Trampoline kickers are not easy to be synced with paths as long as their reaction is faster than next PickDestination call - I cannot predict 100% effects here but... here is needed extra-support or a Myleveled swJumpPad.

If you accept said changes you'll have the map pathed without too much work. Here is place for AlternatePaths as well... 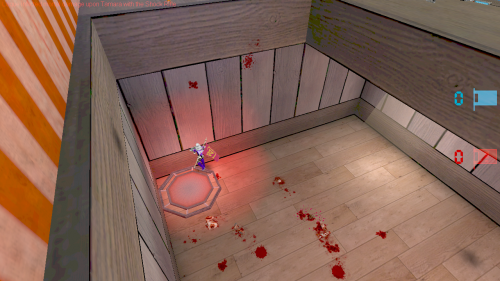 Carrier is bugged. Solutions:
- restrictive paths - Not a great idea;
- using ORIGINAL kicker;
- no paths there - returning an useless TeamKicker - not even desired team will make use of it.

Edit2:All paths which I have so far are dedicated for default's Editor pathing devs as long as XC will create 2 different reachSpecs for the same two Teleporters and here are not needed "long" paths at all.
@Higor: Why do we need a reachflag 9 between two teleporters since they are already connected with a 32 ?
Top 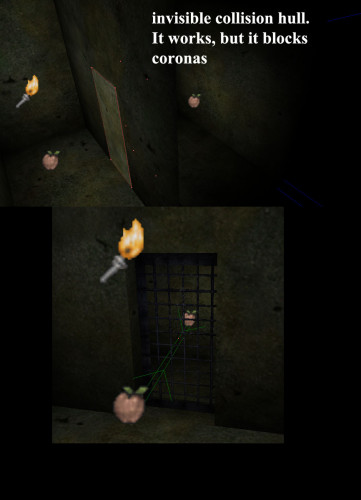 First thing is (the pathing request):

I need to know if there are noticeable ugly bugs with regard to navigation - old Bot bugs are there no worries (water in stage - we can discuss about it if any other thing will occur... for fixing multiple problems not only one)
____
Almost off topic

Yeah, what's there ? If we want paths removed they can be deleted as I explained....
Then, if you need some coronas but... they are not very visible through walls, I wrote some map patching stuff capable to ADD "corona-lights" in map's run-time and visible through glasses or whatever surfaces. Lights spawned later in maps (in game) have another deal, these also can be an authoritative part of client and then all goes in a different relevance deal, let me recall a MonsterHunt map which is self-editing in run-time and then "coronas" are just... fine thanks visible through translucent walls...
In several map you need to work at Paths first... And later polishing geometry for desired effects toward lights, events, sounds, etc. Not to forget that a light actor can be set VISIBLE and skin changed with whatever corona skin, out of bCorona property. bCorona can stay FALSE when this actor can still be a corona - VISIBLE. There are also other display properties making a light to look more closer to reality but I did not see mappers bothering with settings here... 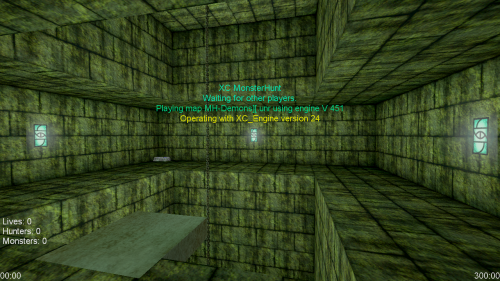 This is an image from a map's run-time - patched, and now how are looking in original these lights... that sort of thing can be added in map doing similar settings even adding weapons, making random changes when map is being played, I don't see many problems...
Top

Not a navigation bug and perhaps not all that relevant but scriptedpawns won't spawn in this map (despite MonsterSpawn reporting over 80 safe spawn spots), not sure why?
Top

Good to know, then... I must check whatever SwarmSpawn modified stuff... IF monsters are not spawning then... I'll drop an eye at LevelInfo, something perhaps is screwed up there again... and again I have to update "Level Validate" clone command from MapGarbage as long as it was another setting messing up an On-Line game-type in another map with a SinglePlayer type setup for... no reason... Guys, if map is a CTF map and CTF it's a game designed even for Network gaming but the map is not accepting that, I'll DELETE or EDIT said map(s) without asking any questions - Done.

Edit:
Right now I listed all actors and I see game-type declared "Botpack.CTFGame" - It's not like I'm playing that... However, there are some sort of "XC" actors "myleveled" - I don't get what are these for in a BotPack.CTFGame - these details have escaped me... but... I don't know if some of these actors are not removing creatures from map, perhaps map will also need a "trash-flush" not only Paths...

Edit2:
Other creatures could spawn here. I removed a few extra-paths and added some...