I've always been a big fan of city maps, especially for CTF if it's possible to go inside of the buildings... and in this, it is! 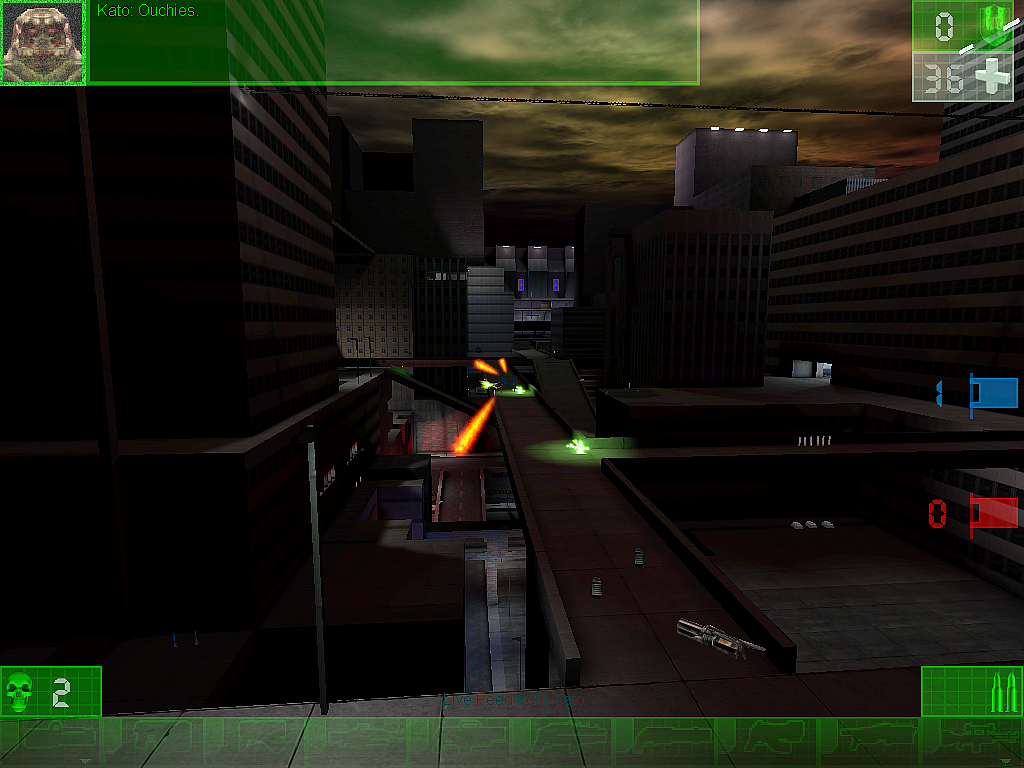 Snipers are gonna love this map.

This is the kinda map that after I present it somewhere, Hook & MEAT without fail start requesting I convert it to Deathmatch for them, for their redeemer servers, but fortunately that won't be necessary. The mapper that made this map made multiple versions, across multiple games: Unreal1, ut99, & ut2004... and they're all available on UnrealArchive.

You can find all versions here: https://unrealarchive.org/search/index.html?q=Zeitkind

Seeing as the mapper made so many versions, I figure one more can't possibly hurt. 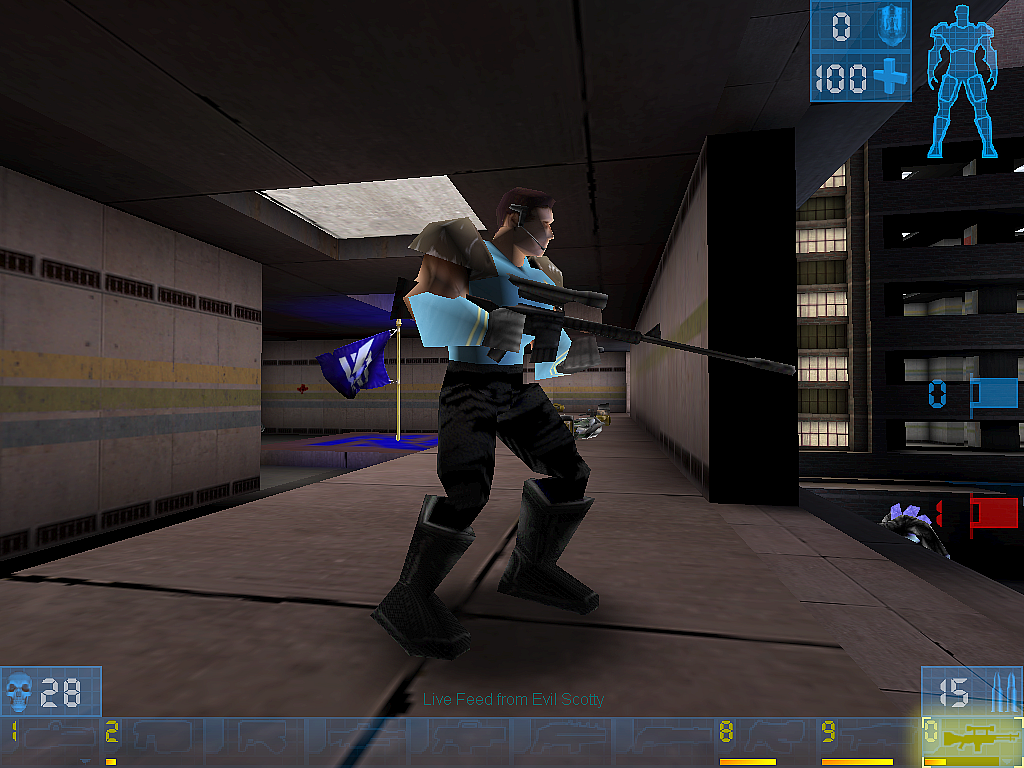 This is a Capture the Flag map with multiple levels, among multiple buildings, with all sorts of things going on that have nothing to do with CTF. You could very easily get lost in this place, it is vast. From rooftop battles to fighting in the streets to an underground network of sewers and tunnels, this map has it all. There's also 3 lifts that will take anyone all over the map should you be able to get to them before someone else does, they're not so much elevators as low-gravity hover-vehicles.

Each base has its own Titan, a UTDMT that will protect its territory strenuously. However, that's not all. With so much space to work in, I decided to go that extra mile.

In the lowest levels of the city is a small park, and it is the home of Mr. & Mrs. Big Butts. Kind of the resident homeless couple, they will defend that area feverishly... though Mr. Big Butts is not above proactively defending by going after players that have ventured too close.

From the upper rooftops, the city is protected by the Green Hornet and his partner Kato, who unleash their own brand of justice on all who catch their attention. They don't like the homeless population or people playing CTF.

So you can play CTF while dealing with oncoming fire both from the other team as well as these other elements... 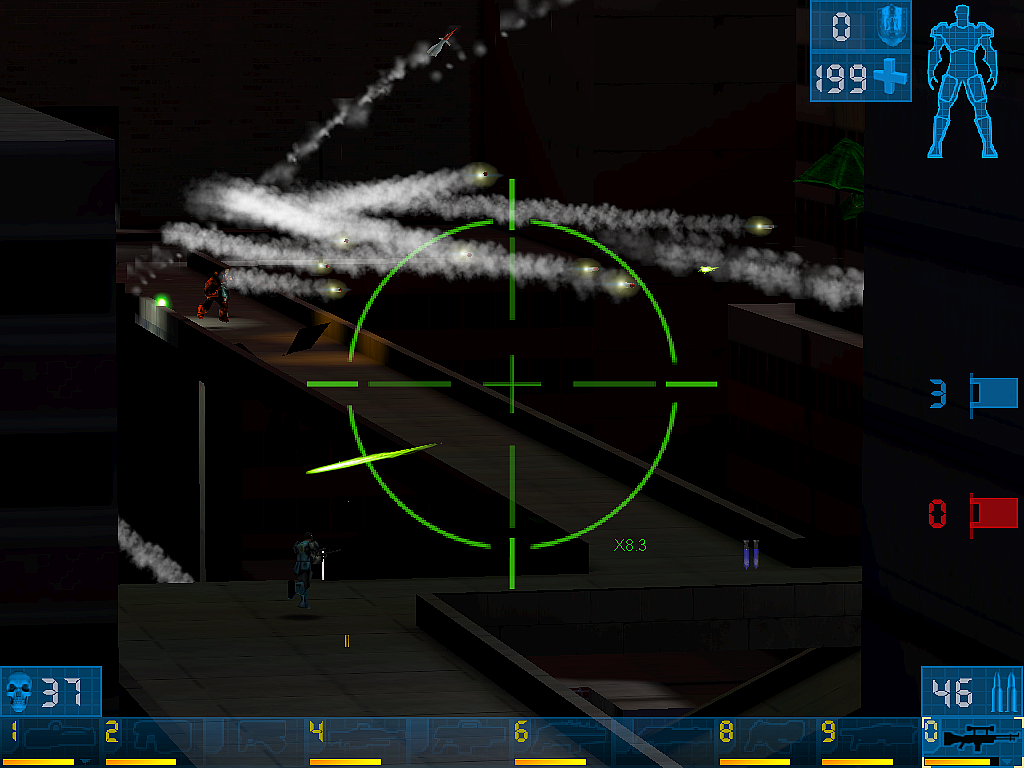 ...or you can let someone else worry about the other team's flag and just mix it up with all the fighting going on all over the place.