I'm fairly well known for loving to edit UTDMT (Deathmatch Titans) & UTDMW (Deathmatch Warlords) onto maps, but I recently found a Skaarj version and I'm still working out what it's capable of. 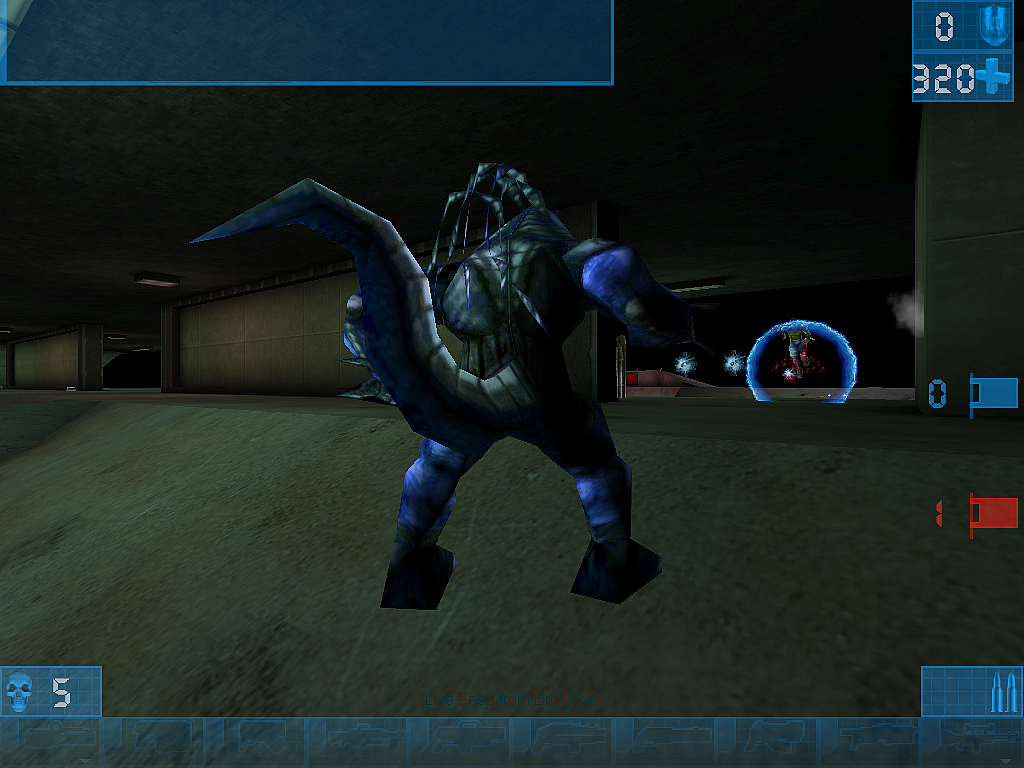 1st off, I gotta start making skins for the thing... because that's a necessity when assigning them to teams. Got some basic ones done already, but I'll need more over time.

Unlike the Titan & Warlord versions, it has slots for messages to say but they're all blank. Like the Warlords it has options to customize its projectiles, I tend to opt for the TazerProj as it's the closest thing to the Unreal2 Skaarj projectiles and I can't use its default projectiles as Skaarj are immune to their own blasts; not helpful when they're fighting their own kind.

I may have to do a separate post for that somewhere along the way, to go along with my previous how to customize UTDMT post. Most of the things I tend to take for granted in the other 2 versions that are either different or not activated in the UTDMS version.

Picked a fairly basic map with a lot of open area: 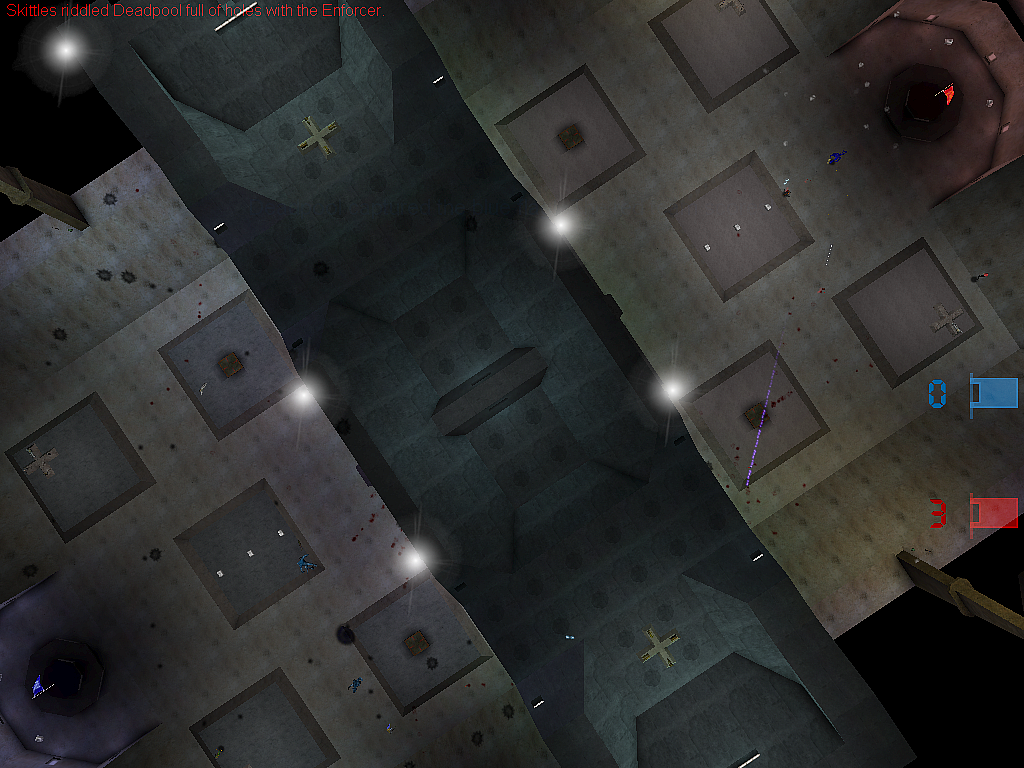