Tutorials and discussions about Mapping - Introduce your own ones!
Post Reply
1543 posts

Myth wrote:Looks nice. A little bit dark and gloomy, but I guess it's meant to be like that.

Correct, its a egypt tomb (

duh, i think you already notice) but there are also some outside parts

that should be a lot brighter

but that isnt finished yet, will come later soon

but i still dont know a nice name for that map... default is still JB-Egypt

i think im getting colorblind

2 New shots from my JB map, like if you see, there are 2 kinds of executions

-Kralls
Behind the stone door are 7 kralls waiting to get released from there tomb. The Kralls have a better quality skin then the original Default skin (Skins are Blue or Red, depend on the team that is Captured) They have 16 seconds to kill the entire team. If they dont succeed, they get back into there tomb and the JailZone ForceKillAfter will kill the surviving players in 4 seconds
-Hand
When this execution begin you hear voices from a soul (same voice compared the the Wheels of Time Mashadar pawn. While hearing that voice, slowly a big hand(Blue or red, depend on the team that is Captured) will appear through the stone door and push players down into the sands, Players that survived that, get killed by the final "scream" of the soul!

YaY, time for some screenshots =D 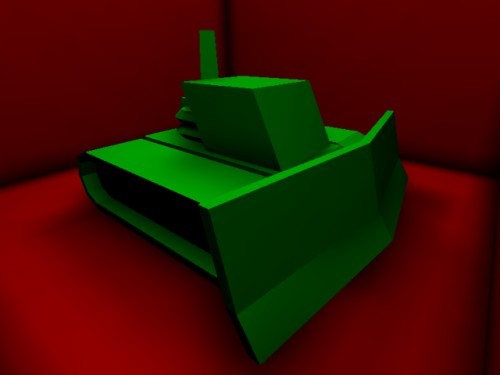 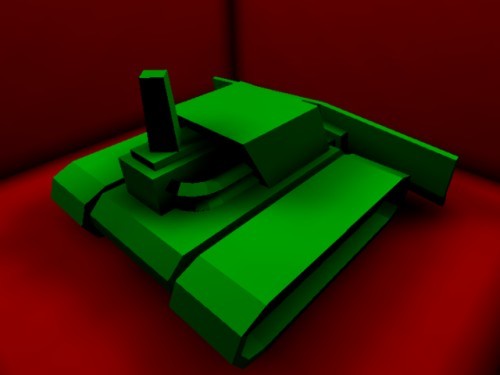 This is a model of one of the vehicles I'm going to use in my AS map. (which i won't finish in time for the mappack)
edit: It seems that I didn't resize them properly, they go a lil distorted
Top

@Myth: That vehicle is brush made?? Can you actually drive it?
Or it just will move by itself to complete an objective?

@GenMoKai: Is that a hand on your 2nd screenshot? Looks cool.

Yes its a hand

just read the discription of my executions

Yes its a hand

just read the discription of my executions

Just wait till I make some textures for it.
Top

Kinda surprizing that it was made using UEd2.0 though.
@Myth : Also looks cool

It will be pain in de b*tt to texture though, especially that wheel part, as far as I understand it is a single brush.
Top

this is two pages too late, but Myth, how did u make that tree??? did u just use ued? cause if so, where did u get those leave textures. i have always wanted to make some tree for ued but never had the skill so i went back and tried and found that i can make a tree myself. now ive got a tree with no leaves, how did u go about making the leaves? are they all individual leaves, or a bigger masked texutre? sorry for all the questions, im just really curious

ok, heres what i got on my own with the tree thingy by myself. ive got little problems with it tho, little off alignment, holes, just some simple little fixes, but overrall it turned out rather good for me, i was very limited with the one leaf texture i could find, along the with one bark texture i could find 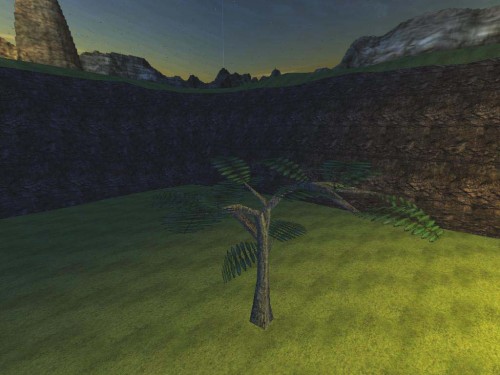