Which has been available for a long time in the BU archive and when gopostal shared his skin collection.

Anyhow, some people might not have downloaded either of those.
Unreal Series Collection
Unreal series screenshots (2560x1440)
Top

Personally if Levels 4 you stuff was archived like that I think there would have been no data loss, some of the voice packs who were in there are unavailable elsewhere. I tried to contact sergeant todd who is the maker of most of them, and since he's retired from the unreal modding scene, there is no way to get them so far.
And even if I'm speaking about UT, the other games who were featured would have benefited as well.
The very first non BU archive was all about UT99 and very little about the Unreal engine games (yeah there is some deus ex within it too)

The 4 other files are about beyond unreal, yes, but well, yes, BU have things about the whole Unreal Series, from Unreal 1 to UT3

Now fileplanet seem to be mutating into a generalist download site while for now keeping the old gaming sections (which is good, I can still get some UT stuff)
Top

I have several of those; good stuff!
http://unreal-games.livejournal.com/

Some interesting stuff there - Note there is a problem accessing http://www.esnips.com/web/leotcksOtherStuff/
Top

I had the same issue but wasn't sure if it was the site or the filters on my work computer blocking that particular link.

I find sites like this from skimming this old (largely dead) database · http://www.gamesites200.com/unreal/index.shtml

Are you able to open any other pages on the site or download anything, 'cos I can't?
Top

OjitroC wrote:Are you able to open any other pages on the site

Not yet, but I only just found it.
http://unreal-games.livejournal.com/

Looking at an URL such this I see red flags raising.

But bravely visiting it... go away with such Flash stuff. 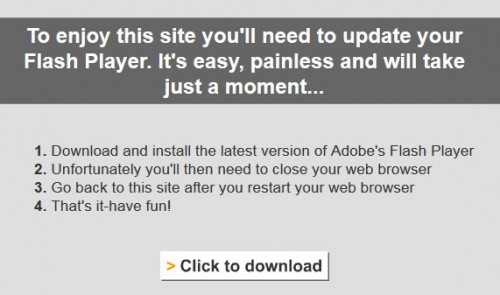 Looking at an URL such this I see red flags raising.

But bravely visiting it... go away with such Flash stuff.