Tutorials and discussions about Mapping - Introduce your own ones!
5 posts • Page 1 of 1

This is one of those maps I've made multiple edits of, but unless I find another variant of UTDM-monster this will probably be the last of them. 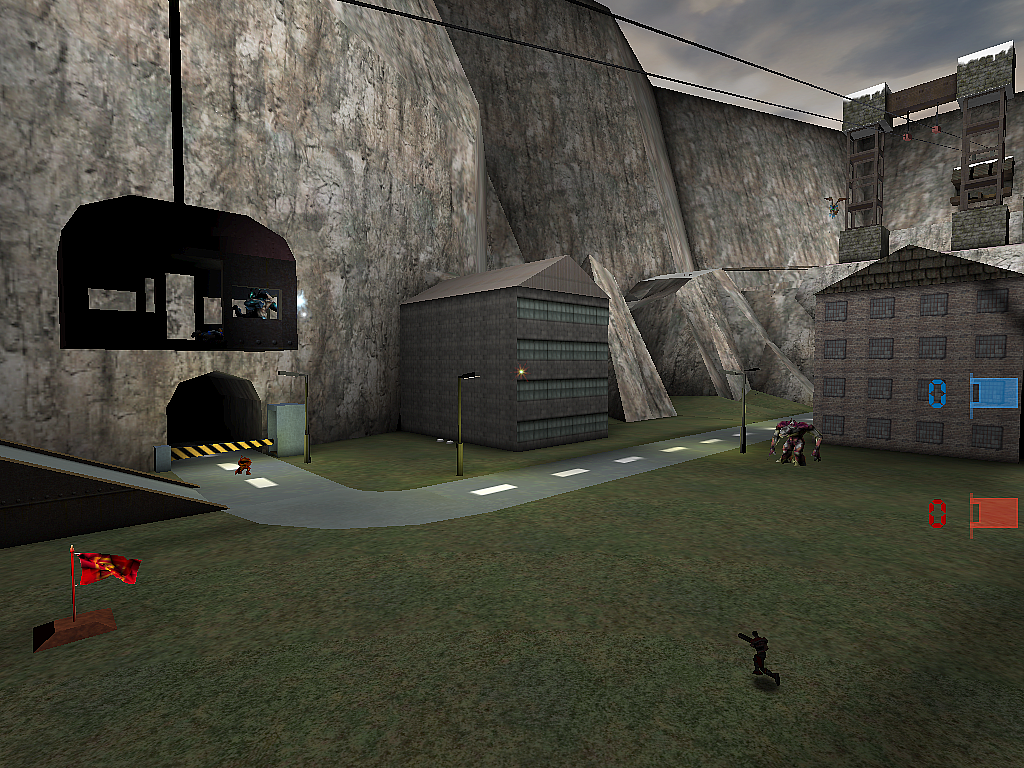 ...and both bases have 2 UTDM-Skaarj.

I swapped out the redeemers on the map with the Ridiculous Deemer, to keep things interesting. 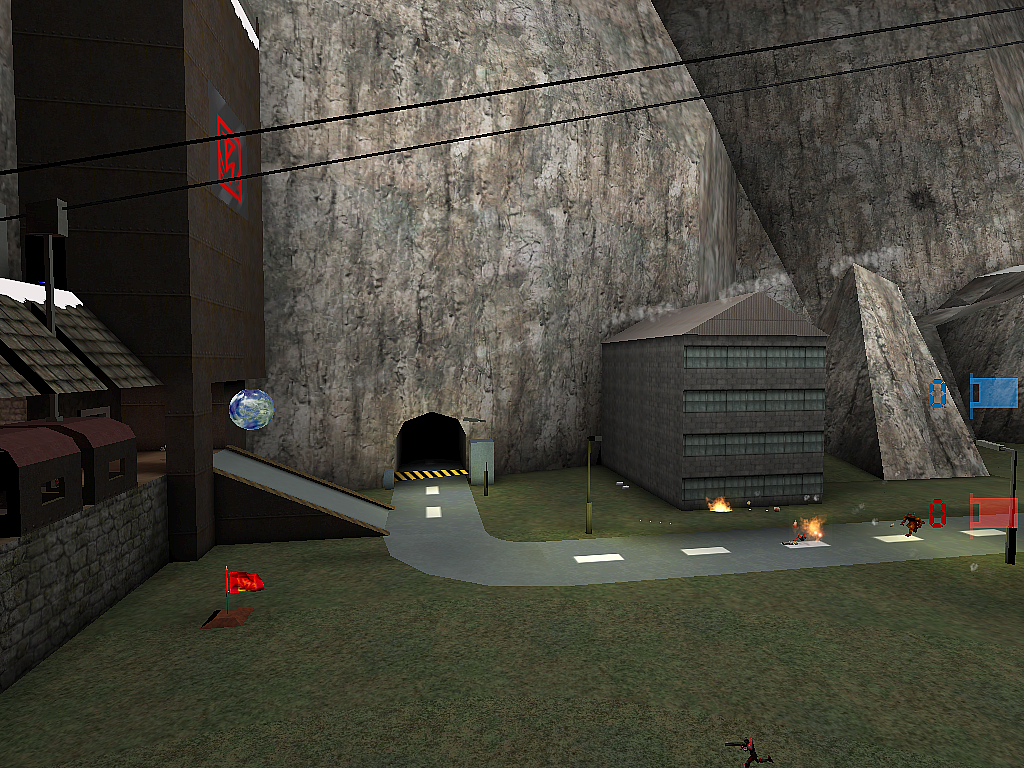 Also have an alternative reason for this edit. I haven't gotten the new patch for UT as I've been told it isn't compatible with UTDM-monsters · viewtopic.php?f=12&t=14875 · so I'm gonna send a link for this to those that're working on that patch so they can evaluate and see if they can fix the issue.

Would've gotten on this earlier, but it's been a wonky few months for me.

No, none of the Blue UTDM monsters will attack a Red Player.

Moreover I got a weird 'false' death entry in the log

False because I wasn't killed by anything - weird because the 'killers' include Blue AND Red team monsters.

I would think that the code of the various UTDM monsters needs to be altered in order to work with 469 rather than anything in 469 being changed to ensure the UTDM monsters work (in part because the SriptLog errors in 469 are far fewer than in 436 and Accessed Nones have been eliminated suggesting that the code is working better in 469? Now just the Red Team Titan and Warlord 'think' they killed the Blue Team SB killed by the Player though all SBs still think they killed that Blue Team SB, including the one that was killed - which suggests the 'buggy' nature of the code perhaps?).
Top

They worked fine before 469.

You said the Blue ones wouldn't attack a Red Player, what about the Red ones attacking a Blue Player?
http://unreal-games.livejournal.com/

There is though something odd about the log messages - I headshotted the Red SBs 8 or 9 times but this is reported only twice (once by each of the SBs killed) - it looks like other UTDM monsters 'claimed' the rest of those kills or that they weren't 'reported' by the killed SBs.

When I was killed by the Red Titan every other UTDM monster (Red and Blue) reported that they had killed me.

All this of course indicates that there are issues with the code - as sektor has pointed out before.
Top

OjitroC wrote: ↑
Sun Jun 12, 2022 7:29 pm
The Red Team UTDM monsters will indeed attack a Blue Player - so the issue is that the Blue Team won't attack a Red Player

Oh, I've seen something like that before actually. When I 1st got Unreal Anthology bots on the Red Team didn't notice the monsters and were often killed by them; this is only in instances of using MonsterSpawn type mutators, didn't happen in MH.

The way to fix the issue was to change something in one of UT's default .ini files, which I'm assuming now that 469 rewrites.
http://unreal-games.livejournal.com/