So here it is people, a new map created from scratch, the name says it all, in this map you fight in a abandoned toy factory that still has some magic in it, however i hope you don't hate to be watch by the little people here hehehe. I know the mapping contest is up but i think i'm not as skill as the rest and i'm still a newbie in mapping so that's why i post it instead of use it in the contest 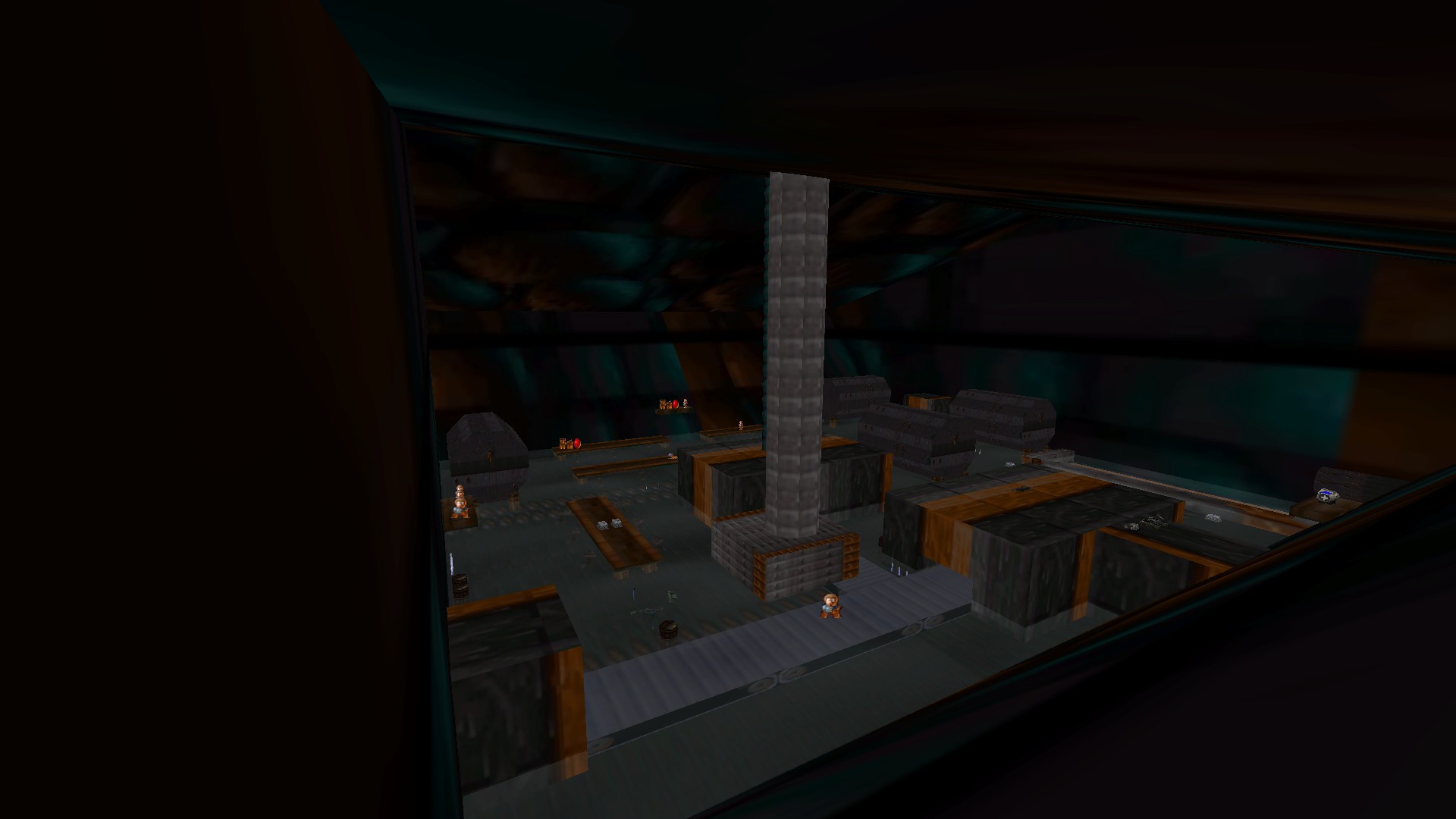 This map is based in another DOS game, in this case a obscure one called Lollypop by Rainbow Arts and Brain Bug in 1994, was a little tough to get the textures due to how the stages are but in the end was worthy and the music is the roland mt-32 version.

Also during the process of the map i made a little side project, a small map for DM because i have a friend that complains about the size, so i made one for him to stop complaining(plus a joke map, going to the extreme of it, but that one is not for share unless you download it from the server), its simple, a arena type of area with a pyramid in the center with the weapons near the walls, that's all 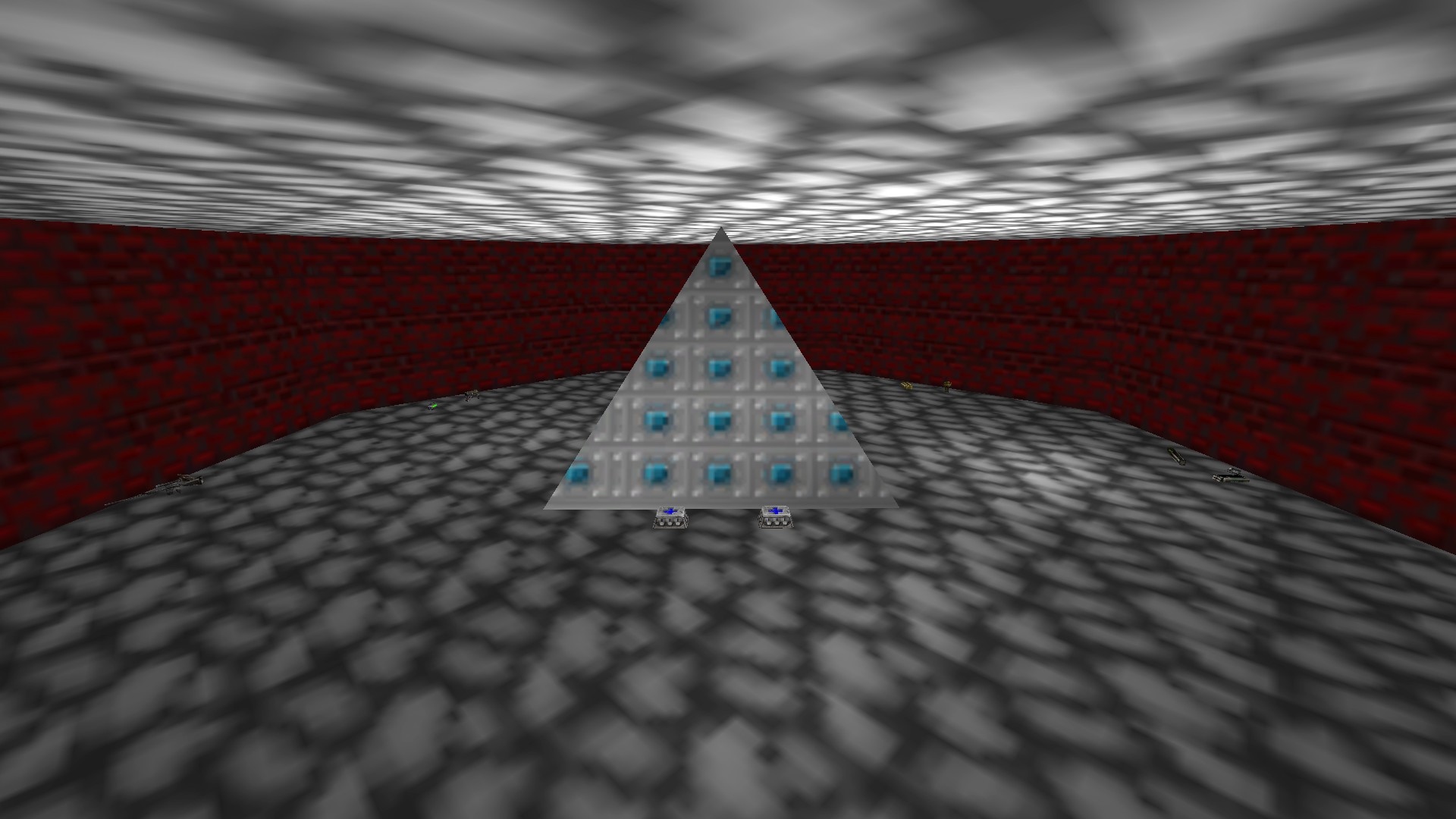 All the textures come from the 1993 DOS Game Jetpack by Adept Software and Impulse, the music is from another game since this game doesn't have, also i made a Instagib version of it, just in case people like arenas like that
You do not have the required permissions to view the files attached to this post.
My Maps -> viewtopic.php?t=12288