Tutorials and discussions about Mapping - Introduce your own ones!
19 posts

So, here it is, the release of DM-RMC-CrossInfestation for the Ridiculous Mapping Contest (alpha version):

This was a relatively quick map that I made, which is not meant to be a conventional DM, so the gameplay will differ a bit from what you might expect, both movement and weapon-wise.
Bot-support is minimal, given the nature of the map, but I have made sure to at least make the bots and monsters fight each other (unlike their default behavior). 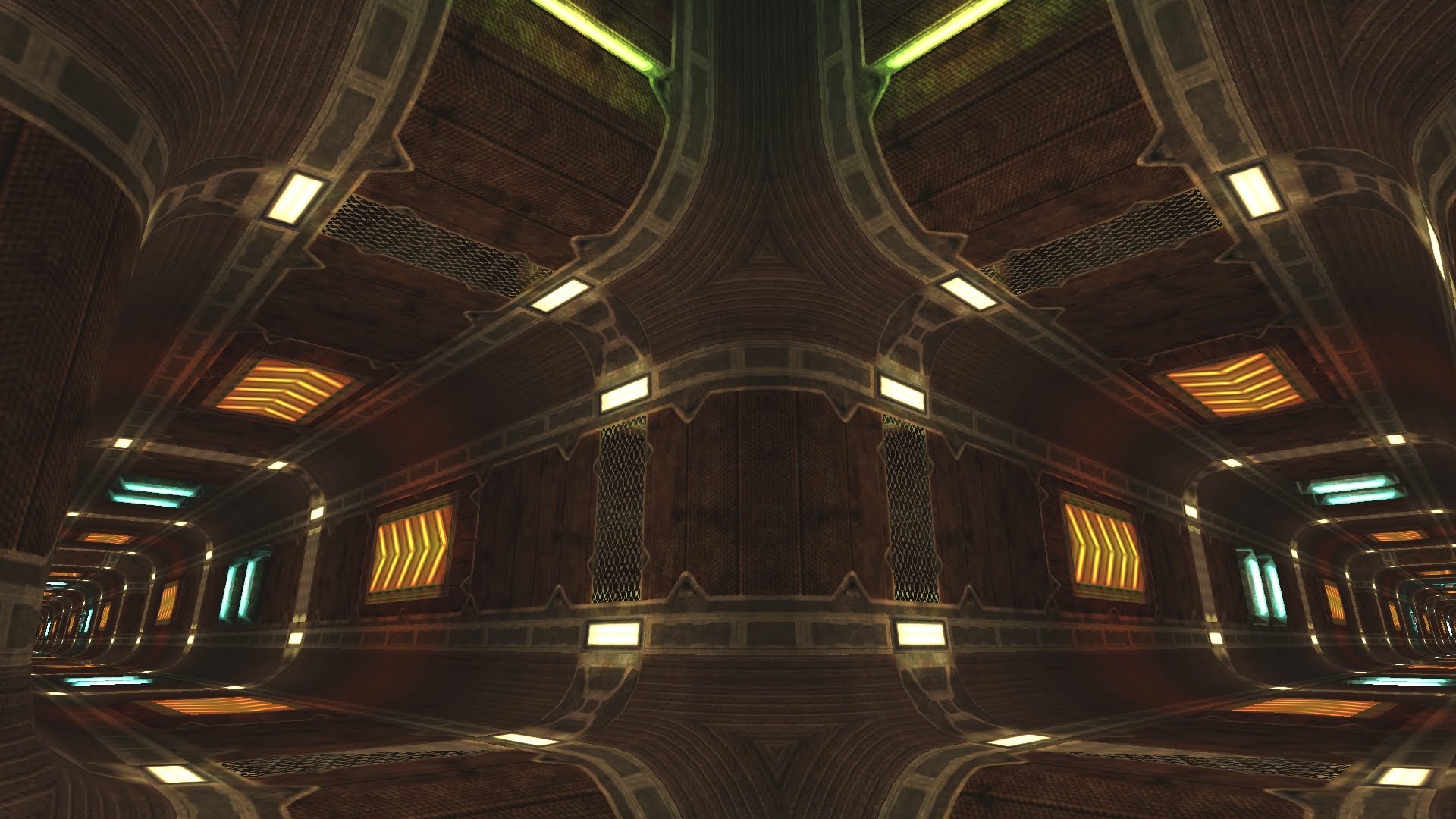 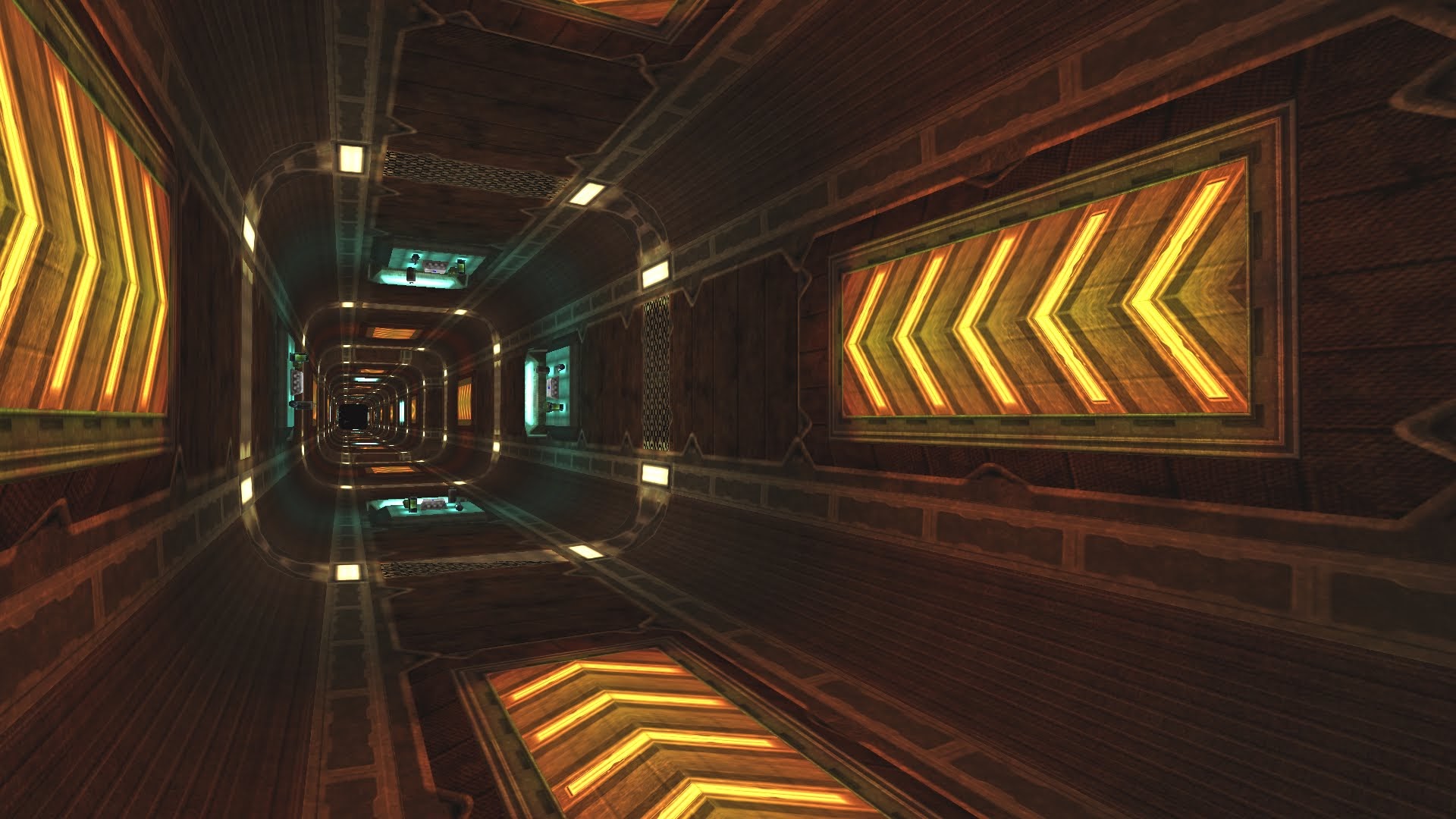 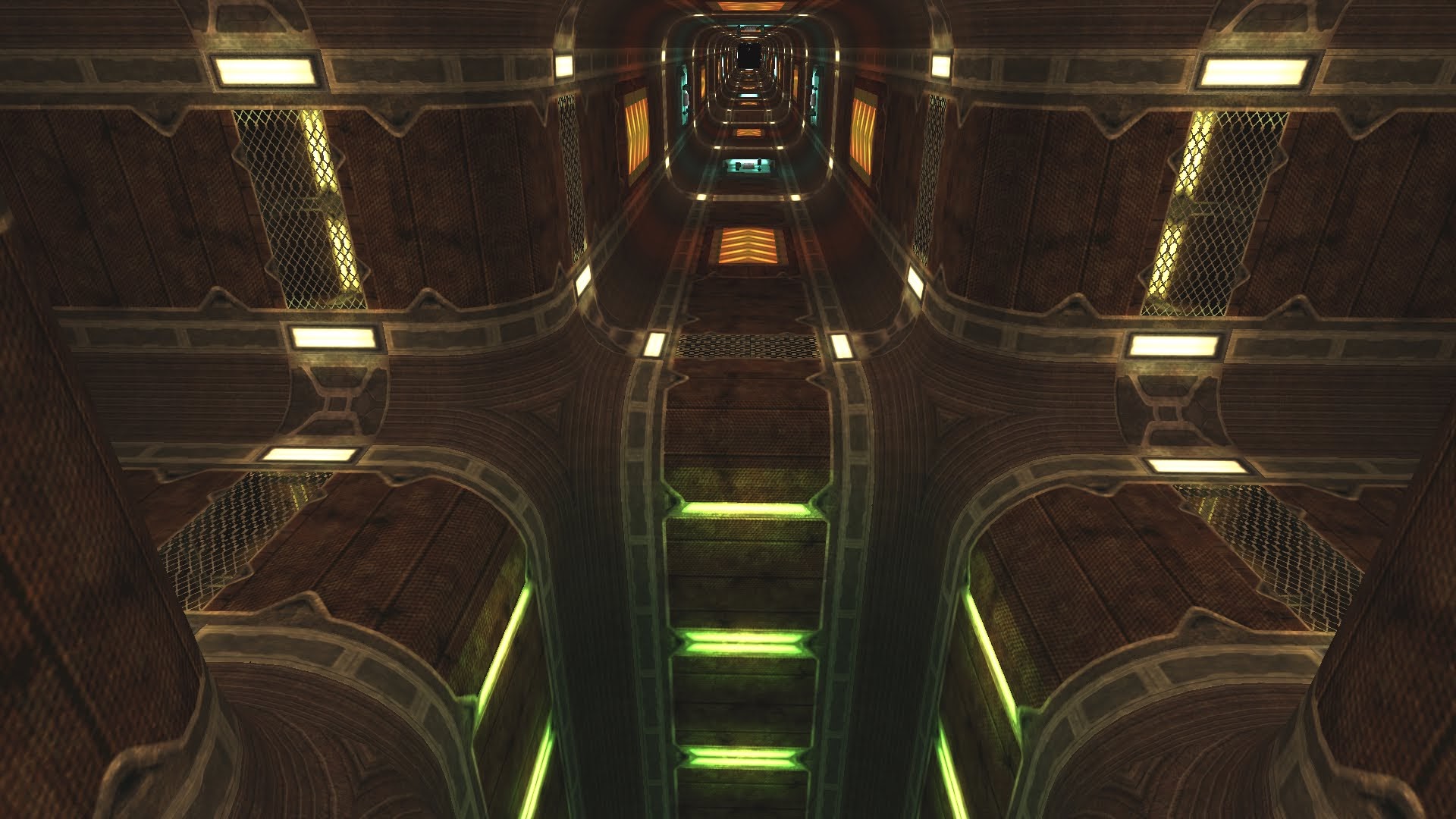 You do not have the required permissions to view the files attached to this post.
Last edited by Feralidragon on Mon Jan 20, 2020 11:47 am, edited 2 times in total.

I don't even know what is real anymore, I'm just carried by the game playing itself, things happen outside my control and I am a toy in the hand of a greater force that acts on me and my game without any influence from lower forms of life or earthly limitations. I only have the illusion of an influence on events, but all I can do is tip the first piece of a gigantic card castle of confusion and let everything come crashing down on me and everything I thought I know. As a single tear drop tediously escapes the corner of my eye (not the center, this is Hollywood stereotypical imagery), something rushes towards me faster than my projectiles or even me, as I leave rockets and bio globs far behind in my seemingly endless fall forward. I cannot make out what it is, I cannot even comprehend how it can move without moving, I remember weird quotes from Dune and they make sense now. Finally, in my despair, I repeatedly fire my ripper at the wall I'm flying against until I die. Pain is a sweet price for freedom from madness. It might be the first time I have no idea what to do in a Deathmatch map.

I feel a bit sick and depressed now, I'm going to sit in a corner and reflect on what this map taught me about myself. I rate the experience 9,87/10 because the big arrows sometimes slow players down.
You must construct additional pylons.
Top

I'm not even sure what to reply to that.

Thank you for playing it.

(yeah, the arrows slow things down at times, since they're slightly lifted up from the rest of the surface, but should be a rather rare occurrence)

I don't see the images either.
"I am the Alpha and the Omega." ~Xan Kriegor
Top

Yeah, sorry, I forgot to set the screenshots album to be public.
Fixed.

Very cool-looking map! I'm gonna try it out sometime.
"I am the Alpha and the Omega." ~Xan Kriegor
Top

Ok ... I must say it's a really nice designed map. those formidable round shapes and the lighting

...but gameplay wise is there not much you can do.
You start and get pushed very fast ...when you reach a junction is it pure luck when you can change direction.
As a player you have no control. Or am I missing something?
-=: https://joker-seqartist.tumblr.com/ :=-

papercoffee wrote: ↑Thu Jan 23, 2020 3:58 am You start and get pushed very fast ...when you reach a junction is it pure luck when you can change direction.
As a player you have no control. Or am I missing something?

The idea is really not having control over your own speed, you just keep going until you hit something or someone.

Having that said though, ideally I wanted for the player to be able to move rather freely to the sides, as well up and down, however due to the way UT99 works and how this map was designed, you can only control how much you can move to the sides, whereas up and down are mostly locked by the game (not even jump and crouch help in this case).

However the control you have going from side to side is bound to Air Control, which I believe the standard setting is 5%, and hardcore is 35% (I have tested in hardcore), which is something you can change before starting the match (in the same menu that you select the map, how many bots, etc).
Maybe I can force Air Control to be at a specific value at minimum in the next release.

Furthermore, so you guys understand a bit more the concept I was going for, here's what I said at OldUnreal:

Feralidragon wrote:I actually had this concept in mind for while, although instead of this small kind of map, I had more of a long "free fall through different dimensions with obstacles" kind of idea, almost like a racing gametype.

I did try to toy with the concept last year, to validate how it would play and such, and the thing is, in U227 it plays out wonderfully, like I imagined, but in UT99 it gets all sorts of rendering issues, because of the warp zones and the rendering distance limit from the existing renderers, so I kinda gave up on it for the time being (maybe if v469 fixes these).

In this case, I made a small and indeed "crazy" version of what I had in mind.
In this version the players aren't free falling, so you can only control movements side to side (up to what the air control setting allows you to), which is not as great as what I wanted to do.

As for the gameplay, I have tweaked the zones, kickers and such, so that in the end the speed would be neither too fast nor too slow to handle, and in such a way that different weapons will react differently to the zones, allowing a different kind of gameplay without changing the weapons themselves.

Namely, the biorifle gel and rocket launcher grenades go faster than players when shot, meaning that these are the weapons and modes to use to shoot enemies directly ahead of you.

The ripper blades and rocket launcher normal rockets are best used shot backwards (and are extremely effective), although you have to be careful with the blades since you can headshot yourself by accident.

The flak cannon is a special weapon in which the secondary projectile goes at the same speed as the players, but as such is useful to shoot enemies behind you, but not directly behind you but near the walls (if you shoot them behind you but in an angle, the projectile will make a curve, and hit players nearby and or walls near them hitting them with splash damage).

Whereas the primary mode (shotgun-like) is good to damage players really close to you.

So the gameplay in this map becomes quite interesting.
If players were able to move upwards and downwards it would be a lot more fun and challenging (maybe I could write a mod to make it possible, but didn't feel like it this time around).

I have personally played a lot of games in this map since it's quite fun to use the standard weapons in slightly different ways, and making all sorts of trick shots with the gravity, kickers and warpzones.

I didn't try this map yet, but I posted a map in the downloads that did some grav stuff in it. It's a falling map but turned out ok.
Binary Space Partitioning
Top

Looks cool, will try it once I'm off work and post a review.